Manning's decision must come before March 9 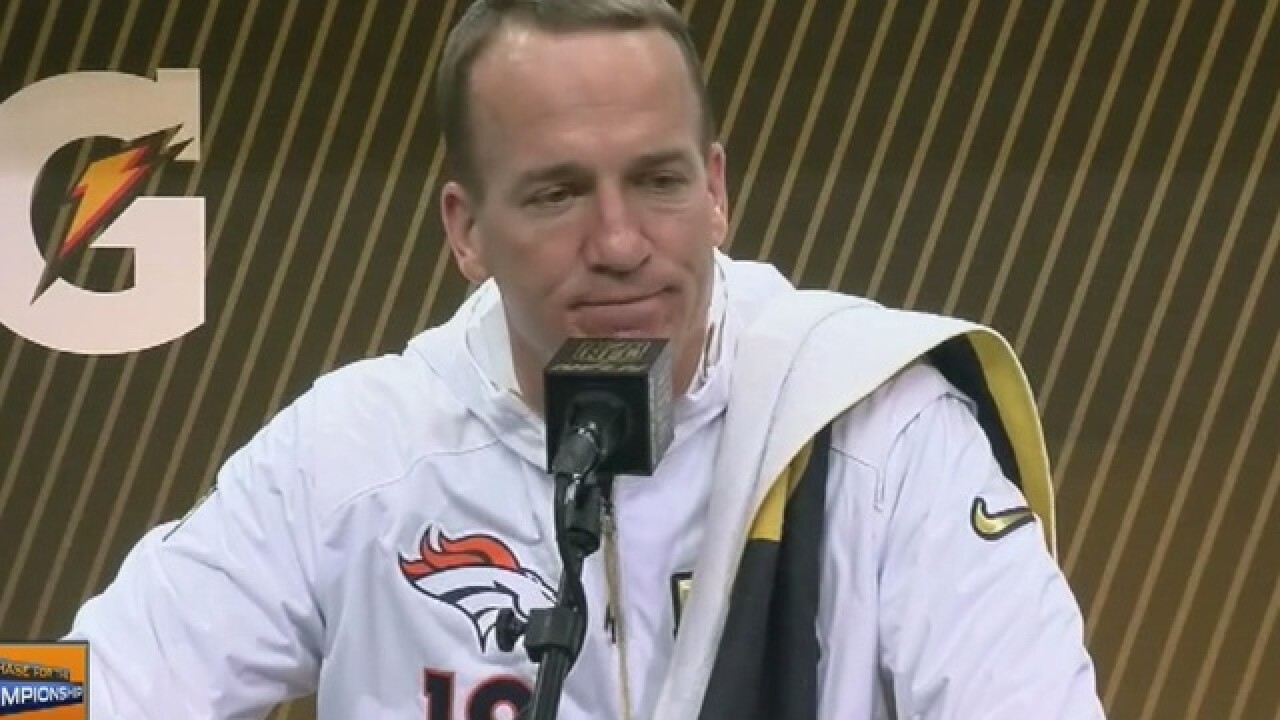 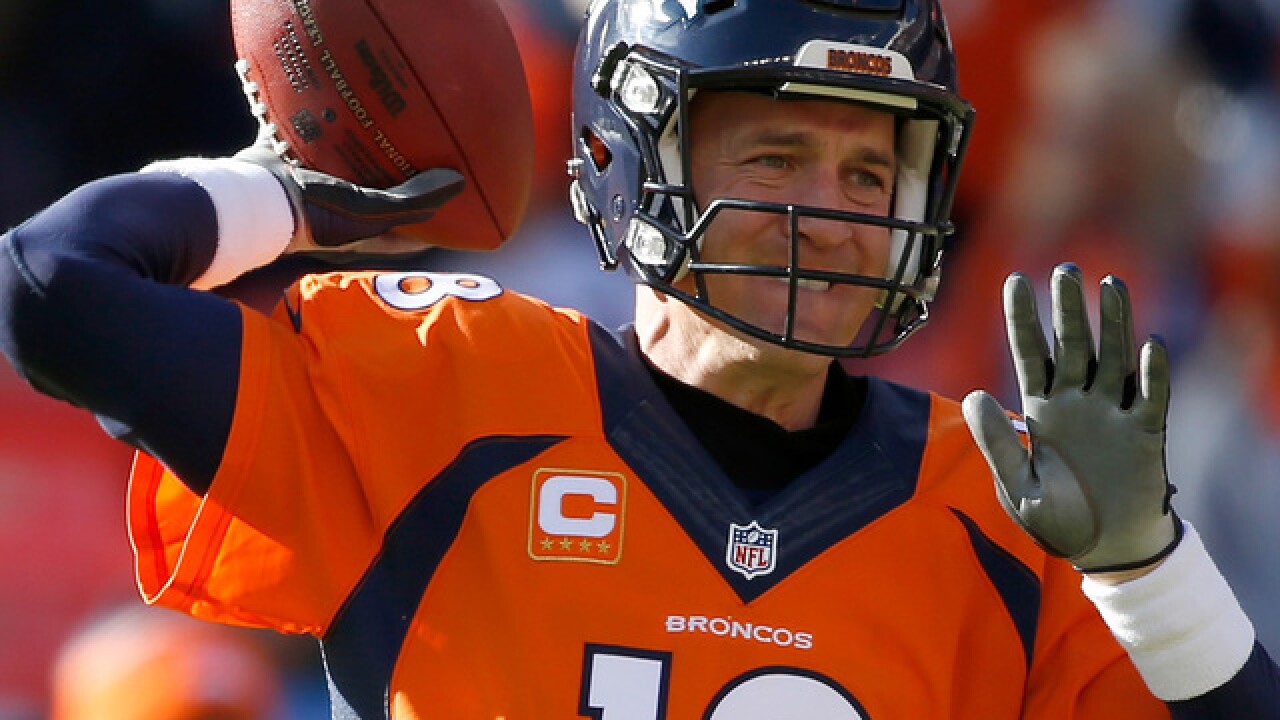 Near unanimity exists that Manning should walk away after winning Super Bowl 50, his second title in a decorated 18-year career. To be sure, it makes sense, and signs point toward a decision midweek. Hard to imagine Manning, at 40, repeating the accomplishment given his injuries the past two seasons. Yet taking the final step remains difficult.

Football retirement is abrupt, sudden. Manning has played for three decades. The timing appears right to go, but it takes deliberation to reach that conclusion. The competition is addictive, and in the case of tackle football, not replaceable in society.

Broncos general manager John Elway can relate, having walked away after his second consecutive championship. He knew Super Bowl XXXIII likely would be his last game. He still required reflection. In Elway's case, his body made the decision. He physically couldn't play anymore. A compromised Manning required six weeks rest to make it through last season after suffering a foot injury. Rest will heal his left foot, but it won't prevent future health and performance issues related to age.

The Broncos have handled a delicate situation well. Just like coach Gary Kubiak did with Manning's return to the starting lineup in the playoffs. The Broncos aren't rushing Manning, delaying a decision until one is necessary. The drop-dead date is March 8, because Manning's $19 million salary in the final year of his contract becomes guaranteed March 9.

Elway was afforded more time when he mulled his retirement decision. The Broncos' patience has an expiration date because of the league calendar. Clarity by midweek represents an ideal solution, allowing the Broncos to move fully into their pursuit of free-agent QB Brock Osweiler before the market opens March 7.