Copyright 2019 Scripps Media, Inc. All rights reserved. This material may not be published, broadcast, rewritten, or redistributed.
Denver7
The Broncos have no current plans to name Broncos Stadium at Mile High after late owner Pat Bowlen but will have several events scheduled this season to honor him and his induction into the Pro Football Hall of Fame, team President and CEO Joe Ellis said Monday.

ENGLEWOOD — Two days after the passing of owner Pat Bowlen, the pain remains, but those closest to him celebrated his legacy with memories on Monday.

Broncos president John Elway, who played and worked under Bowlen, and CEO Joe Ellis remembered Bowlen in a press conference, their voices halting at times in between smiles of laughs over their favorite recollections. Elway had a unique relationship with Bowlen. Their paths mirrored each other as Bowlen bought the team in 1984, one year after Elway's arrival. The pair helped the Broncos win their first championship, upsetting Green Bay in Super Bowl XXXII, followed by a rout of Atlanta in Super Bowl XXXIII.

After so many years as the bridesmaid, the Broncos reaching their goal remains Elway's favorite moment.

"It hurt Pat as much as it hurt us players when we lost (in previous Super Bowls). To finally win that one against Green Bay, I remember that hug with him in the locker room. I think we were the last ones in there," Elway said of that historic night in San Diego. "It's hard to put into words how much Pat meant to me and my family. I considered myself the luckiest man in the world to have been able to play for him."

Bowlen maintained a unique balance as an owner. He demanded excellence without meddling, while also showing compassion. Ellis spoke of Bowlen's genorsity during golf outings and road trips.

"For me personally, he was a really good friend, a great mentor. He was a great boss. He was humble, he was modest, he was shy.
He was very kind and generous," Ellis said. "He was a great communicator. He spoke to you every day. He had a flip phone. I bet I heard from him every day when he was here and present. He loved to stay in touch. He needed to know what was going on."

Ellis spoke fondly of his memories of his friend and gushed at the outpouring of support he, the Bowlen family and the Broncos organization have received since last week – particularly from the fans.

“We are especially grateful for the outpouring of support from our fans and people in this community. It was evident to be they had a real connection to him,” Ellis said. “Even if they didn’t know him, so many people felt they had a connection to him.”

A group of fans started a petition to name the stadium after Bowlen, who died last week at the age of 75 following a long battle with Alzheimer’s disease. However, Ellis doused those expectations Monday, saying he wasn’t sure that’s what Bowlen would have preferred. Selling the naming rights provides income to help improve the team, which was Bowlen's relentless goal every season.

“I’d say sometimes when I look at things that involved Pat personally, now that he hasn’t been present and he hasn’t been here, I try to think what he would want. I don’t think he would want that, so I don’t think we’re going to do that,” Ellis said. “We’ve honored him with a statue, a Ring of Fame pillar, a plaque in the Ring of Fame. I think we’ll do some things this season to honor him.”

“But if we were to put his name on the stadium, I can remember him, when he knew I was off-track, saying, ‘Joe, just a second here.’ And I think that would be his reaction. And there are probably some people who would disagree, and I respect that, but for now, that is not something that would be in our plans,” Ellis added.

Monday's presser brought questions about the Broncos' future. What, if anything, changes in relation to Bowlen's succession plan? The trust, established by Bowlen, is charged with finding the most suitable Bowlen child. Over the past several months, daughter Brittany Bowlen, 29, has emerged as the front runner. She is not alone in her desire to run the team. Beth Bowlen Wallace has voiced her goal to run the Broncos, though the trust has said she is not qualified. It has led to a lawsuit. When Bowlen was elected into the Hall of Fame, the family came together and honored their father which they will do again this August at his induction ceremony.

"Nothing has changed. Pat prepared for this day," Ellis said. "The trustees are going to carry out his plan."

Added Elway on the Broncos future: "I've got 100 percent trust in what the trustees are doing. I have 100 percent confidence that this organization is going to stand on its feet, and whatever direction it may be, it'll be the right direction."

This season under new coach Vic Fangio and with new quarterback Joe Flacco takes on added importance in the wake of Bowlen's passing. His motto was simple, "Be No. 1 at everything." The Broncos are coming off back-to-back losing seasons for the first time since 1972. A rebound would be an ideal way to honor Bowlen's memory.

"When you set the standard that starts at the top, and we can never lose as that the Broncos," Elway said. "That's what Pat legacy is, the standard he set. He set those standards and the culture. It's our job to get it turned around." 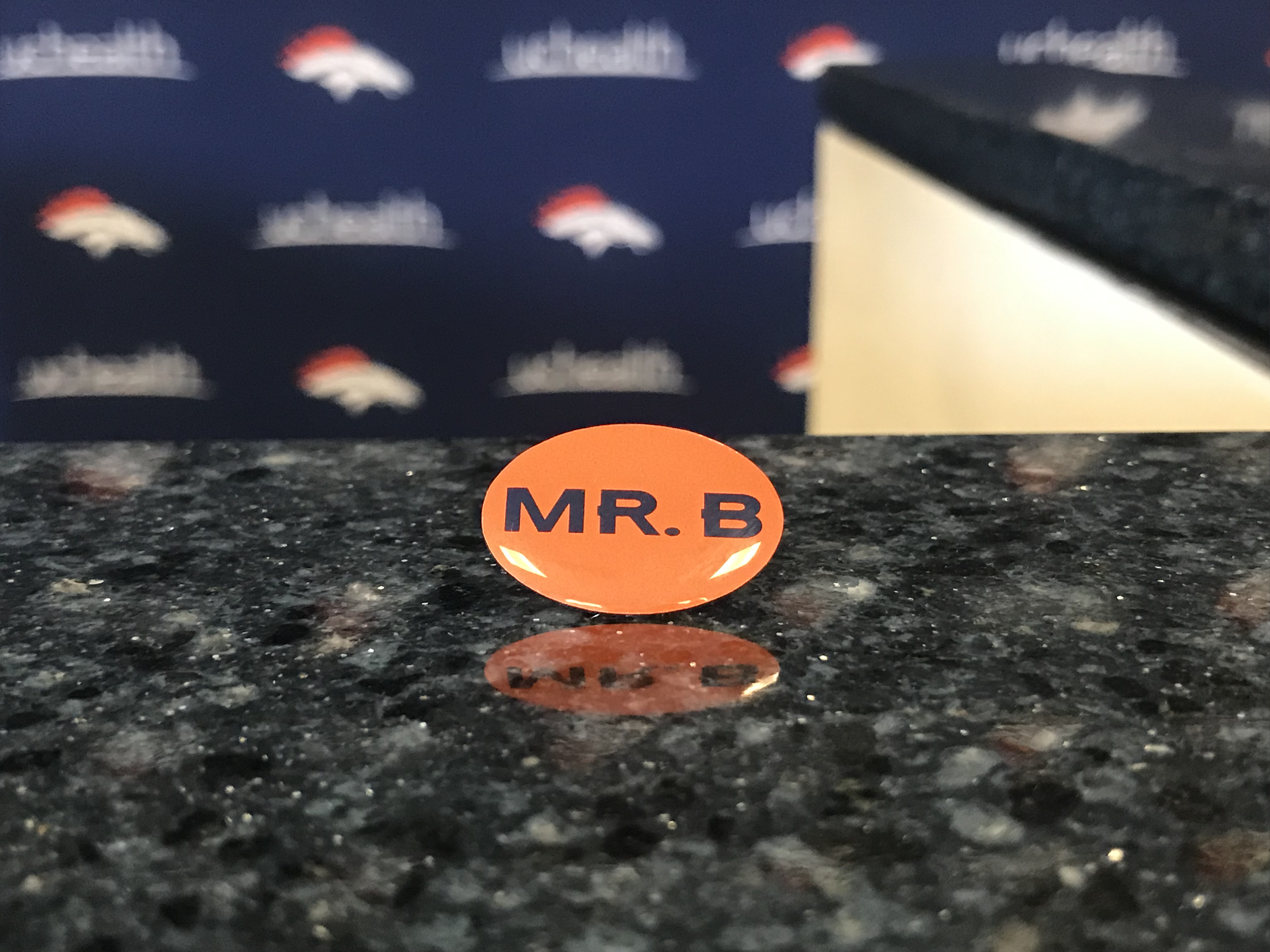 A public celebration of life for Bowlen will be held Tuesday, June 18 from 10 a.m. to 3 p.m. at Broncos Stadium at Mile High,