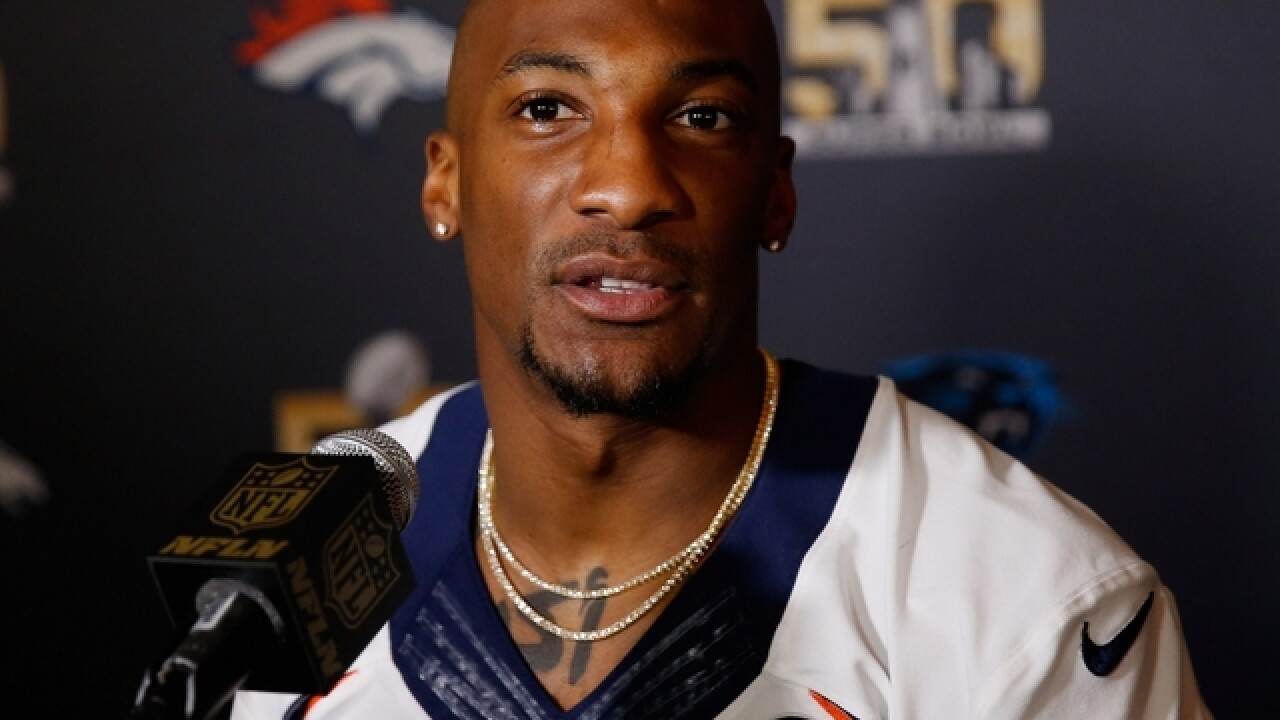 CENTENNIAL, Colo. -- The Broncos quarterback vacancy remains open. Nick Foles is a free agent. The Broncos will be interested? Well, no, coach Kubiak said on 104.3 The Fan Thursday morning.

"We will go to work with our guys. Obviously, I respect Nick. He has played well in this league," Kubiak said prior to the Broncos opening training camp practice. "But we know which direction we are headed and it's time to compete."

Mark Sanchez will begin as the starter on Thursday. However, Trevor Siemian will get first-team reps as the two will battle for the job. Kubiak reiterated Thursday that he has no timetable for making a decision. He believes he will have a better read in a week. Practice began Thursday with Jay Z's "On To The Next One" blaring, echoing Kubiak's message to the team on Wednesday night that last season is over.

In a couple of days, Kubiak hopes to know how the Broncos will proceed with cornerback Aqib Talib, who suffered a gunshot wound in his lower right leg. Talib will work Thursday morning with the training staff, followed by drills with the strength and conditioning staff before watching the final reps of practice.

Outside linebacker DeMarcus Ware is not. Kubiak is expected to be cleared to by a doctor to begin activity on Friday following back issues, Kubiak said. Ware suffered a disc issue last season, and missed five games and parts of two last season due to injuries. Ware's recovery will be geared toward preparing for the regular season, not the exhibition games.

"DeMarcus is not working out. I think Friday he will be relieved by the doctor and start the work out program," Kubiak said. "He's obviously going to be a little behind."