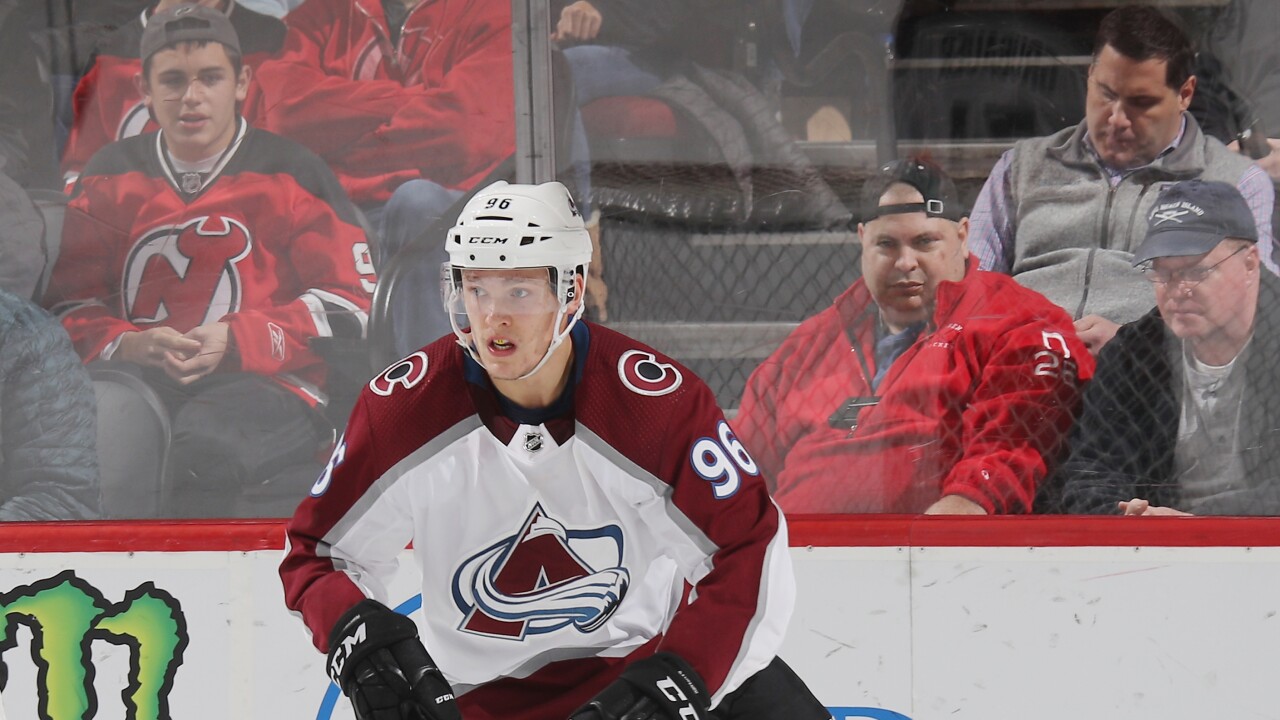 Elliotte Friedman of Sportsnet first reported the Avs and Rantanen were closing in on a long-term deal.

Rantanen has been training in his native Finland and Switzerland and Norway. He was still in Europe on Saturday, but his agent, Mike Liut, said Rantanen’s availability for Thursday’s regular-season opener “depends on immigration.”