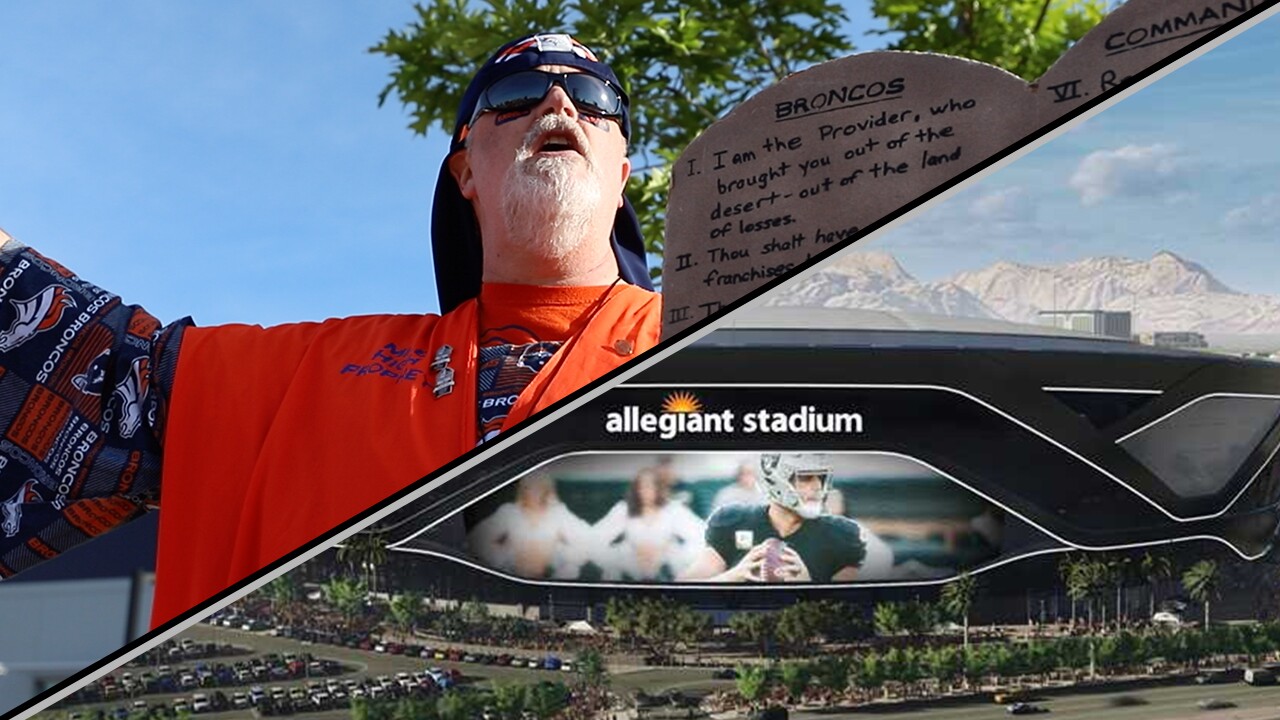 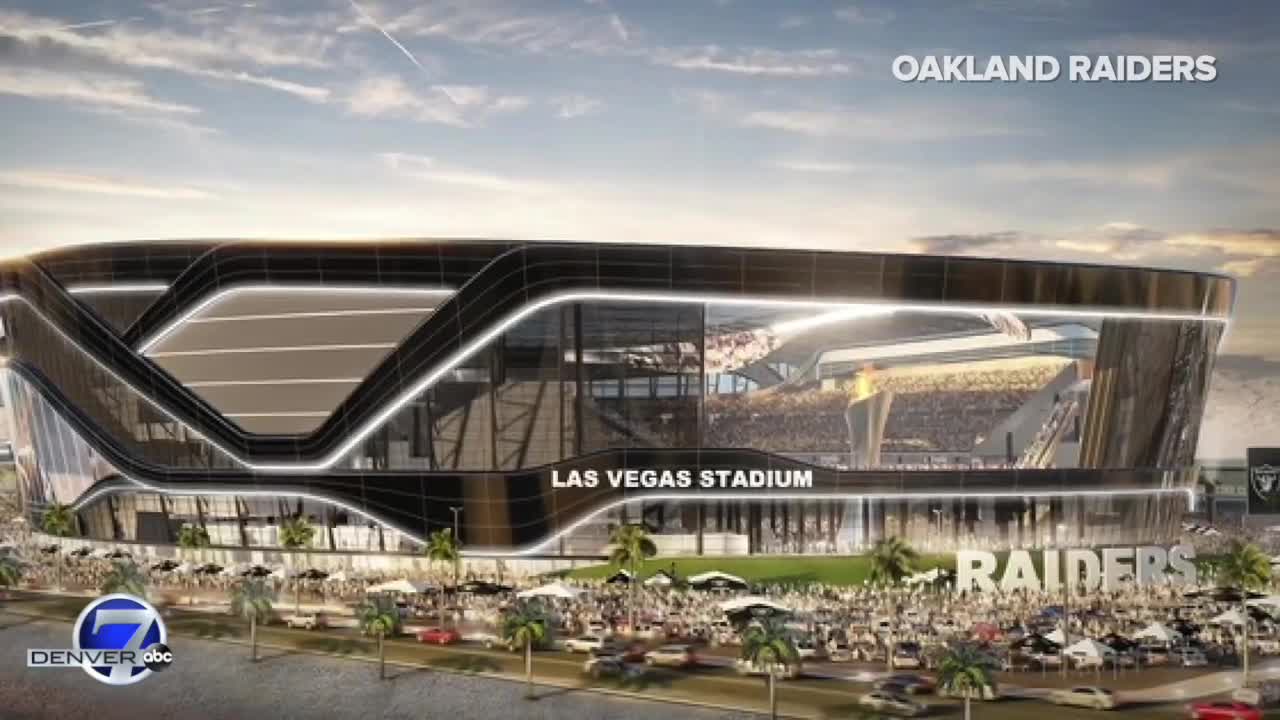 DENVER – The deep-rooted AFC West rivalry between the Broncos and Raiders makes what should be its final stop in Oakland on Monday Night Football.

The Raiders’ new, nearly $2 billion stadium on the Vegas strip is on schedule to play host to the team starting in 2020. And thanks to one cunning Broncos superfan, it’ll be the last time the Broncos *aren’t* playing on home soil against their division foe.

By day, John Buckley is an attorney. By night, he’s the “Mile High Prophet” – complete with robes, a staff and 10 commandments etched in stone. Part of his persona is a small vial of dirt he collected from the old Mile High Stadium in Denver and the UC Health Training Center in Englewood, where the Broncos practice.

It’s a fraction of the roughly two pounds of soil he collected from those hallowed Broncos grounds.

The rest, as it turns out, is part of the foundation of the Raiders’ future home.

Buckley went to the Allegiant Stadium groundbreaking ceremony in November of 2017, dirt in tow, and spread the soil where the Raiders’ home field will eventually lie.

Buckley isn’t the first rival fan to try to claim territory at Allegiant Stadium. But unlike the Kansas City Chiefs flag allegedly buried under the stadium site, Buckley says the Broncos’ home soil is untraceable.

“This is there forever,” he said. “There’s no way they’re going to be able to find all the dirt that I put down there.”

The Broncos can hope the “home-field advantage” on the road kicks in a year early in their 2019 regular season opener. The home team has won each of the last six matchups between the two teams, and the Raiders have the all-time series lead, 64-53-2, dating back to 1960.