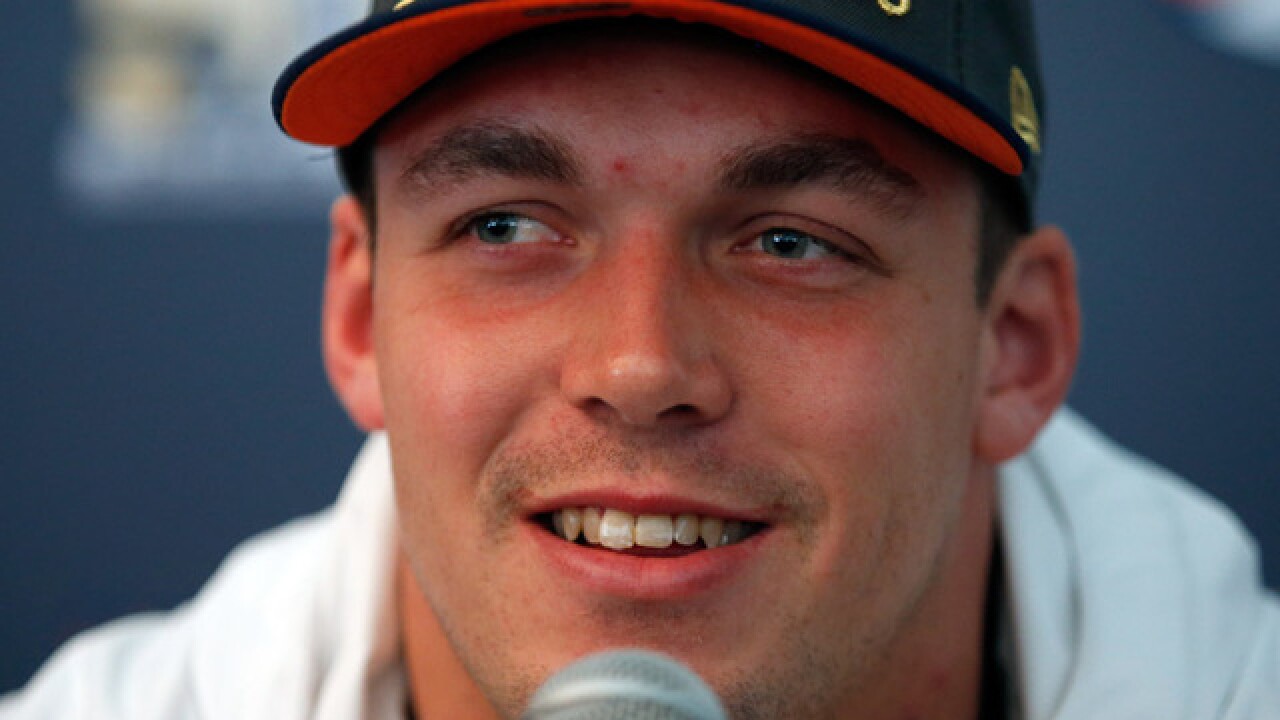 CENTENNIAL, Colo. -- Already thin at the defensive end position, Broncos' Derek Wolfe limped off the practice field with a lower leg injury Wednesday. The concern level dropped when an MRI came back negative on Wolfe's ankle later in the day. An NFL source confirmed that Wolfe is "OK," though his status for practice this week and Saturday's game is uncertain. Given the lack of depth at defensive end, the Broncos could choose to rest Wolfe as a precaution.

Wolfe went down during drills against a San Francisco lineman. He made it to the locker room with the help of trainers. He appeared to be moving slowly before the play that sidelined him.

The Broncos signed Wolfe to a four-year, $36.7-million contract with $17.5 million guaranteed during the playoffs. Wolfe missed the first four games last season while serving a four-game suspension for violating the league's policy on performance-enhancing drugs. He returned with a vengeance, finishing the regular season and playoffs with at least a half sack in seven straight games and nine of his last 10 games.