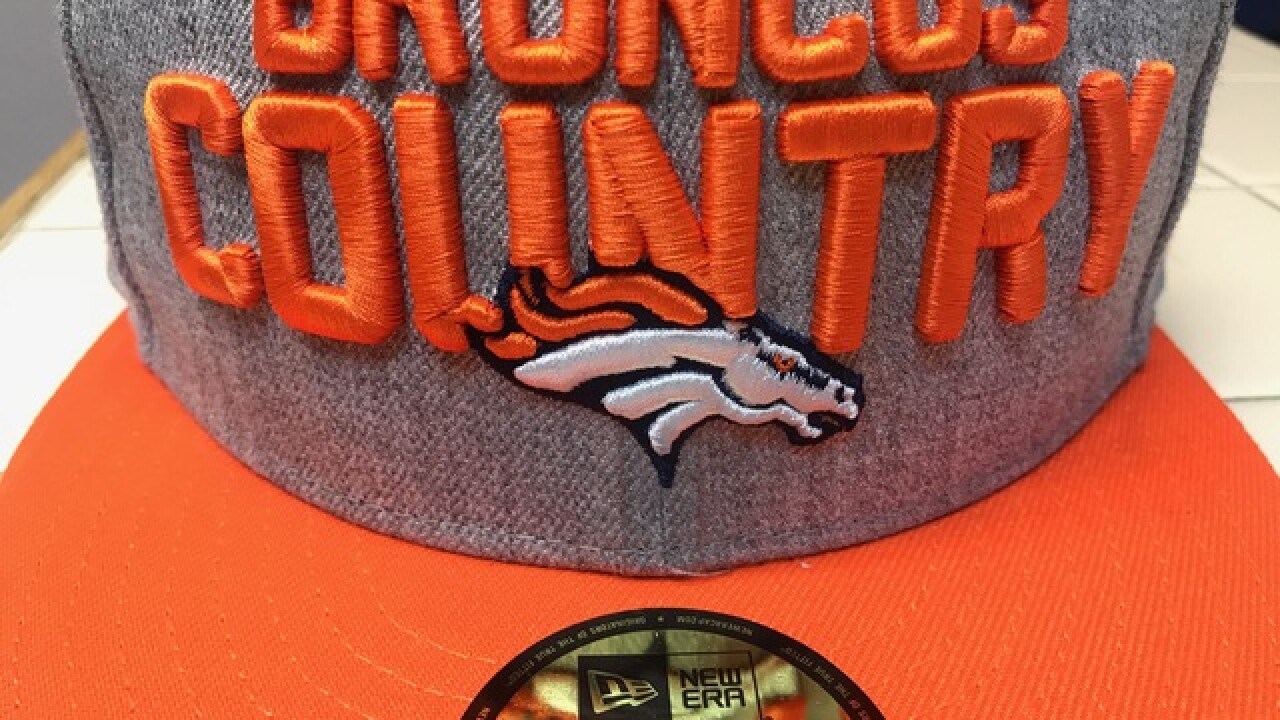 According to multiple sources, the Broncos prefer two quarterbacks if available at five: Mayfield and USC's Sam Darnold. Neither is expected to be on the board at five. Denver would likely pounce if North Carolina State defensive end Bradley Chubb remains in the mix. Good luck with that. Would the Broncos take Notre Dame burly guard Quenton Nelson or, in a real possibility, trade back to snare Buffalo's No. 12, No. 22 and a second-round pick?

With that in mind, I list top players who could land in Denver:

CB Denzel Ward, Ohio State: Elite athlete who can cover outside, but has the frame to work inside against slot receivers. Ward runs a 4.32 40-yard dash. Could fit at No. 5 -- that is a bit of a reach -- and even more ideal for the 12th spot. Chris Harris Jr. would love that. He wants to play outside to make more plays. Ironically, Ward, who is quiet, has been compared to Harris. Ward likes to hit, can play special teams and remains inspired to reach greatness following his father's death at the age of 46.

RG Will Hernandez, UTEP: A human road grader, who makes sense at the No. 22 pick. It is risky with Seattle possibly snatching him up first. Hernandez, who showed well at the Senior Bowl, played as heavy as 340 pounds in college. He loves boneless chicken wings. Who doesn't? He can move a pile, and has better feet than you'd think for a big dude. His former boss Sean Kugler now coaches the Broncos offensive line. Hernandez played on an 0-12 team last season, and never let up.

RG Quenton Nelson, Notre Dame: A former NFL lineman I trust who watched all of Nelson's games, most in person, calls him a sure-fire Pro Bowler for a "decade." He is a beast with a drive to "take away my opponent's will." I think he meant to play, but he might have meant to live. Because Nelson is a guard, trepidation surfaces. Nelson is the one player I hope the Broncos don't regret passing on.

LB Roquan Smith, Georgia: Sideline to sideline terror. Delivers game-changing hits. One of college football's most feared tacklers. Would strengthen a linebacking corps that could part ways with Brandon Marshall after this season.