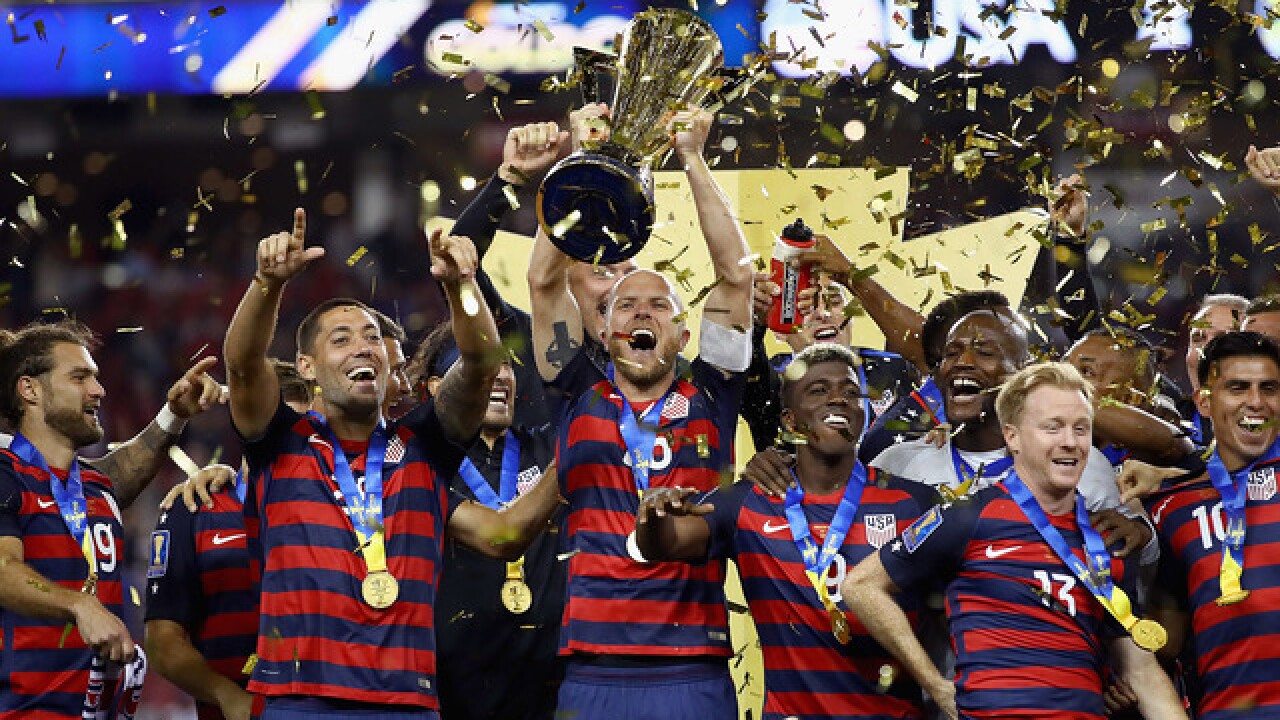 Dates for the event will be announced at a later time, but Denver landed the bid because of last year's success. Roughly 50,000 people attended a doubleheader on July 16 between El Salvador and Curacao and Mexico vs. Jamaica. It ranked as one the best attended games among U.S. host cities, and was even more impressive given that the American team was not featured.

"Denver is honored to once again host one of the major soccer tournaments in the world," said Matthew Payne, executive director of the Denver Sports Commission.  “The city greeted the 2017 Gold Cup with large, energetic crowds of soccer fans, and The Mile High City is ready for another big matchup next summer."

Denver tourism expects a boon from the event with 35 to 45 percent of the those attending arriving from outside the Denver market.

The plan remains to announce the groups and schedule, including dates and matches, over the next year. Teams that have already qualified include Costa Rica, Honduras, Mexico, Panama, Trinidad and Tobago, and the United States.