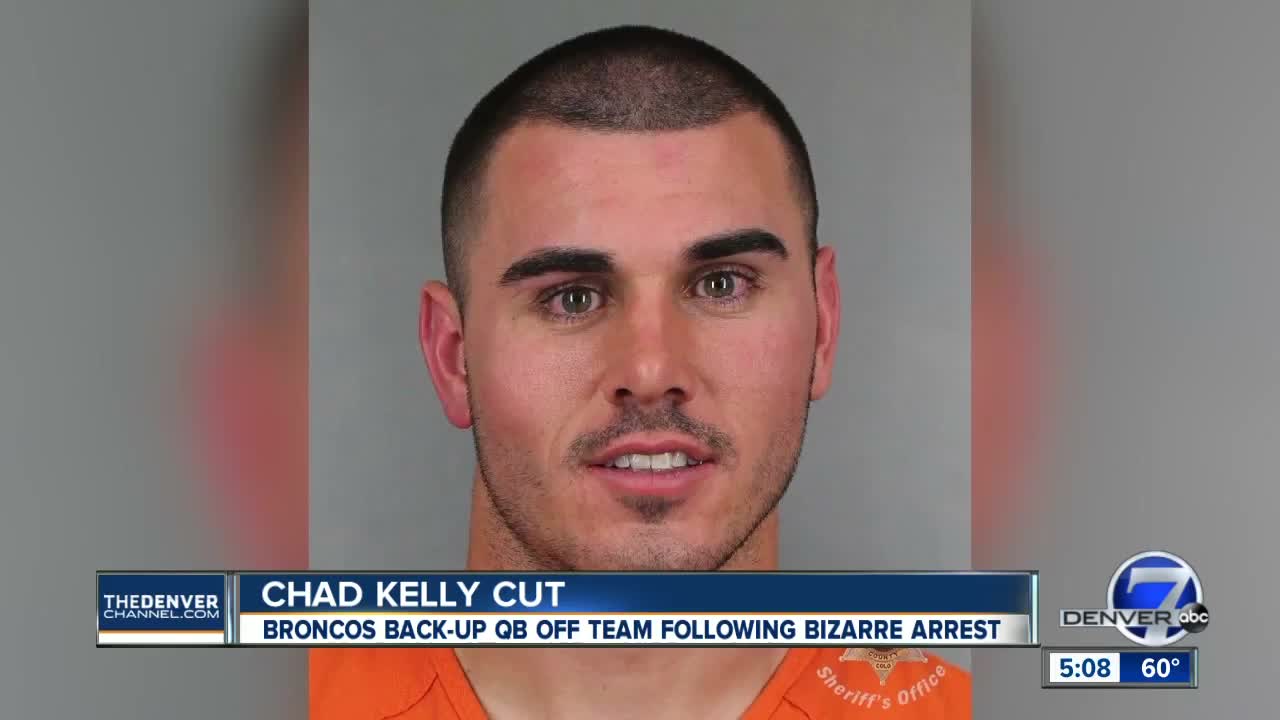 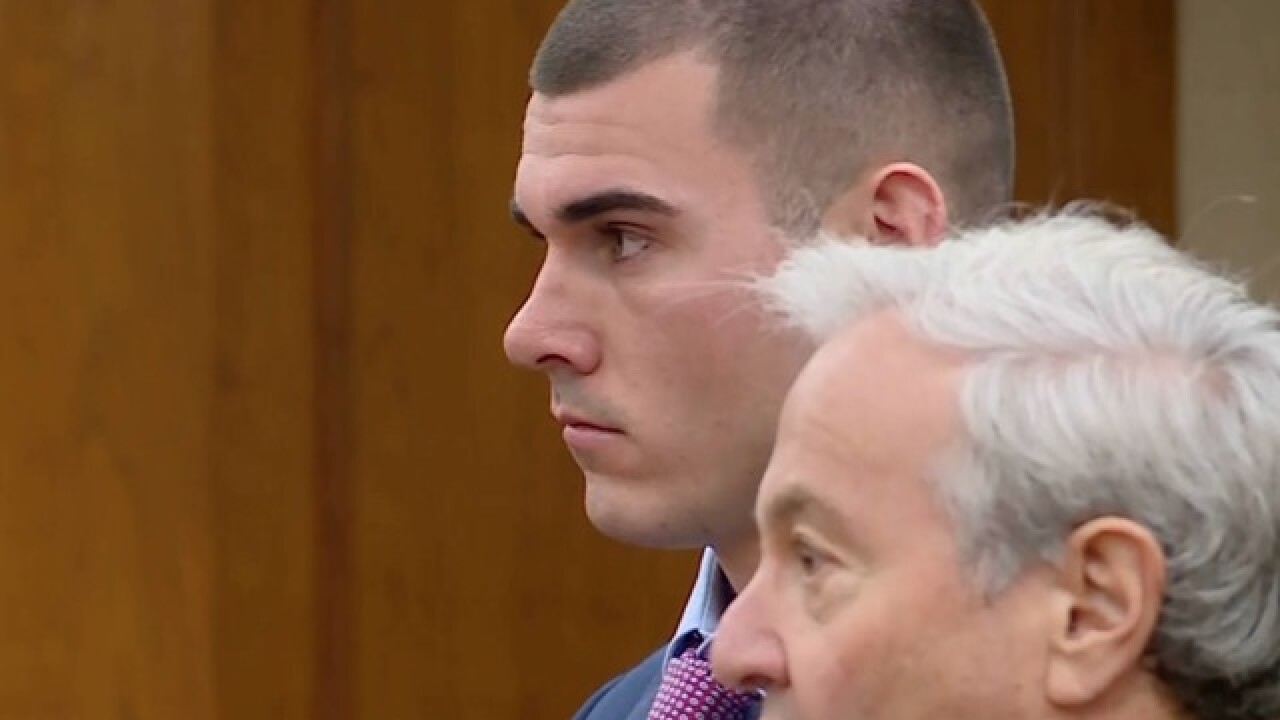 “This was a decision that we made as an organization,” Denver Broncos President of Football Operations and General Manager John Elway said in a statement Wednesday morning. “After reviewing all the information and in talking with Vance (Joseph) and Joe (Ellis), we agreed that releasing Chad was the right thing to do.”

Elway added that the team had “offered to help him however we can and are supportive of him in every way.”

Kelly was arrested on suspicion of first-degree trespassing just before 2 a.m. Tuesday after he allegedly entered a family’s home and sat on their couch. He was “mumbling incoherently,” according to a police report. One of the people inside the home chased him off after hitting him with a vacuum tube, according to the police report.

Elway and the Broncos made the announcement after Kelly appeared in court Wednesday morning. The team had weighed its options over the past 24 hours before ultimately deciding to release the former University of Mississippi star.

Kelly attended a Halloween costume party at the Gothic Theater hosted by Von Miller on Monday night that has long been a tradition for Broncos players and their significant others. Broncos Insider Troy Renck was told by sources with knowledge of the event that security had tried to keep Kelly at the theater but he left.

Regarding Chad Kelly, I was told security at party tried to calm him down and keep him at event. He wasn't escorted out but left and, according to police report, found trouble. #Broncos want to help him get help if needs it, but his behavior made it time to move on #Denver7

The Broncos drafted Kelly with the final pick of the NFL draft in 2017. After spending last season rehabbing injuries and losing weight, Kelly earned the backup job, beating out former first round pick Paxton Lynch. Part of the reason Kelly’s draft stock suffered was because of several off-field incidents in college involving issues with coaches and trouble with the law. Kelly could face league discipline for the latest incident. The league, per protocol, reviews these incidents to determine if there is a violation of the personal conduct policy.

Kevin Hogan will backup Case Keenum this weekend at Kansas City and will look to add a young quarterback to the roster and possibly the practice squad, sources told Renck Wednesday.