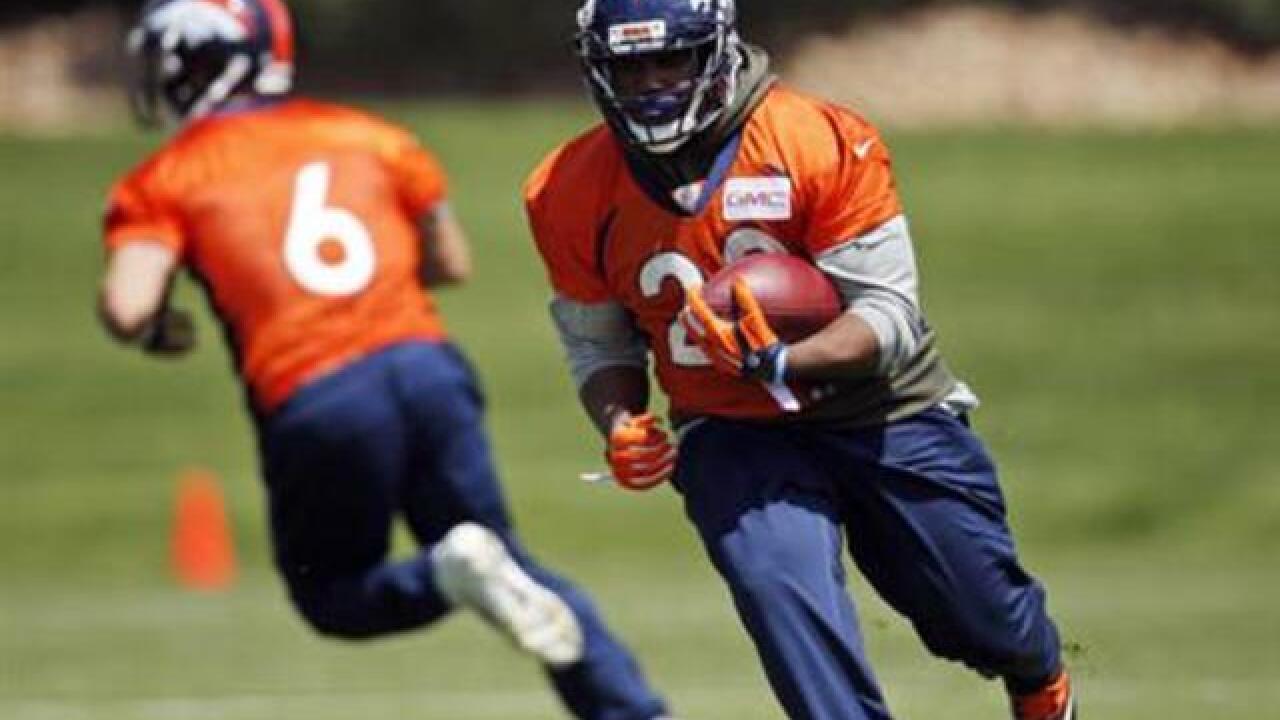 DENVER — Continuing an offseason makeover, the Broncos will release running back C.J. Anderson on Monday, per multiple NFL sources.

Anderson returned from a knee injury to post  a career-high 1,007 yards last season. However, the Broncos are looking to go younger at the position, and the move saves them $4.5 million in cap space with no dead money.

A popular veteran, Anderson was nearly traded to Miami several weeks ago for a right tackle, but the Dolphins backed out at the last minute.

Anderson told Denver7 that he appreciates the time he spent in Denver.

"It was an amazing five years," Anderson said. "You know me, I will land on my feet. I'm a grinder."

The Broncos have Devontae Booker and D'Angelo Henderson in their backfield, but are expected to add a player in the draft.

Broncos' General Manager John Elway praised Anderson's contributions to the team in a statement from the team.

“Over the last five years, C.J. developed from an undrafted player into an important member of our team,” Elway said. “We appreciate all he did as a Bronco, especially during our Super Bowl season, and thank him for his many contributions on and off the field.”