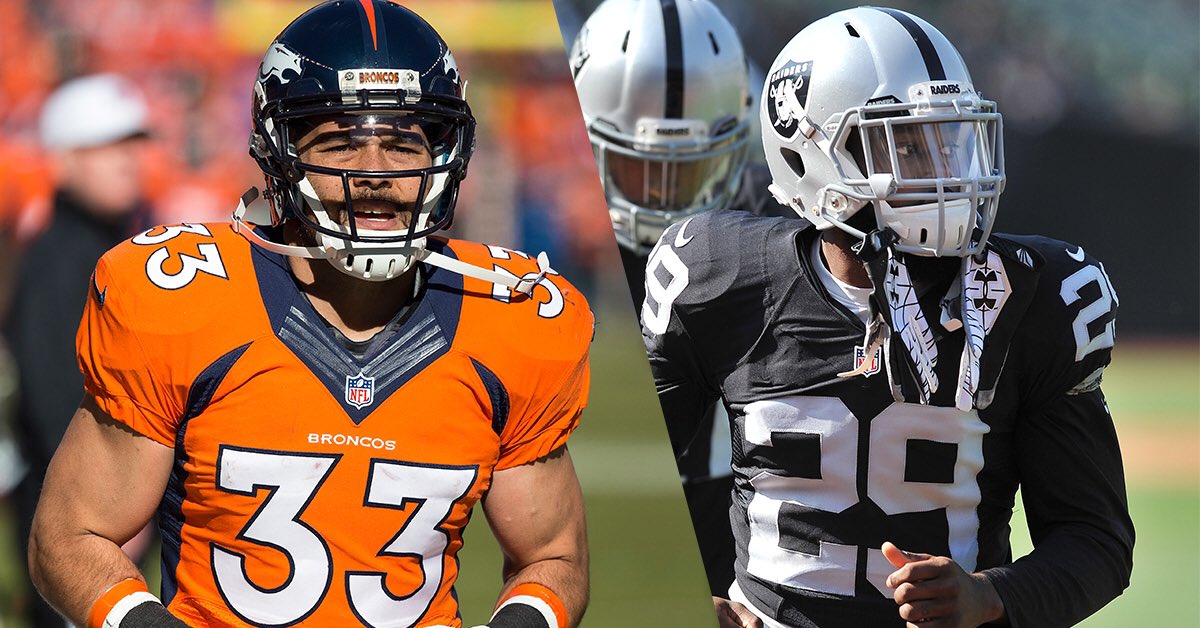 "Both combine to provide an injection of experience into a safety corps that needs it behind starters T.J. Ward and Darian Stewart," said Andrew Mason, Senior Digital Reporter for the Broncos.

The moves fill the void left by the off-season departures of David Bruton Jr. and Omar Bolden.

Keo and Ross are each on one-year contracts.

"Keo played in four regular-season games with one interception. His biggest moment came in the AFC divisional playoff game when he recovered the Pittsburgh Steelers' onside kick to preserve the Broncos' 23-16 victory," Troy Renck with The Denver Post reported. "He finished with two tackles in the postseason, and served as a backup punt returner."

"Ross has been with four different teams since breaking into the NFL with the Green Bay Packers as an undrafted free agent in 2011," Mason reported. "He was on their practice squad as a rookie and was back there early in the 2012 season before joining the Raiders' active roster on Sept. 19, 2012."

Keo was arrested for driving under the influence in Idaho in February. The work begins. It's a new year. pic.twitter.com/HP7vCa6qgj