Peyton Manning: By the numbers 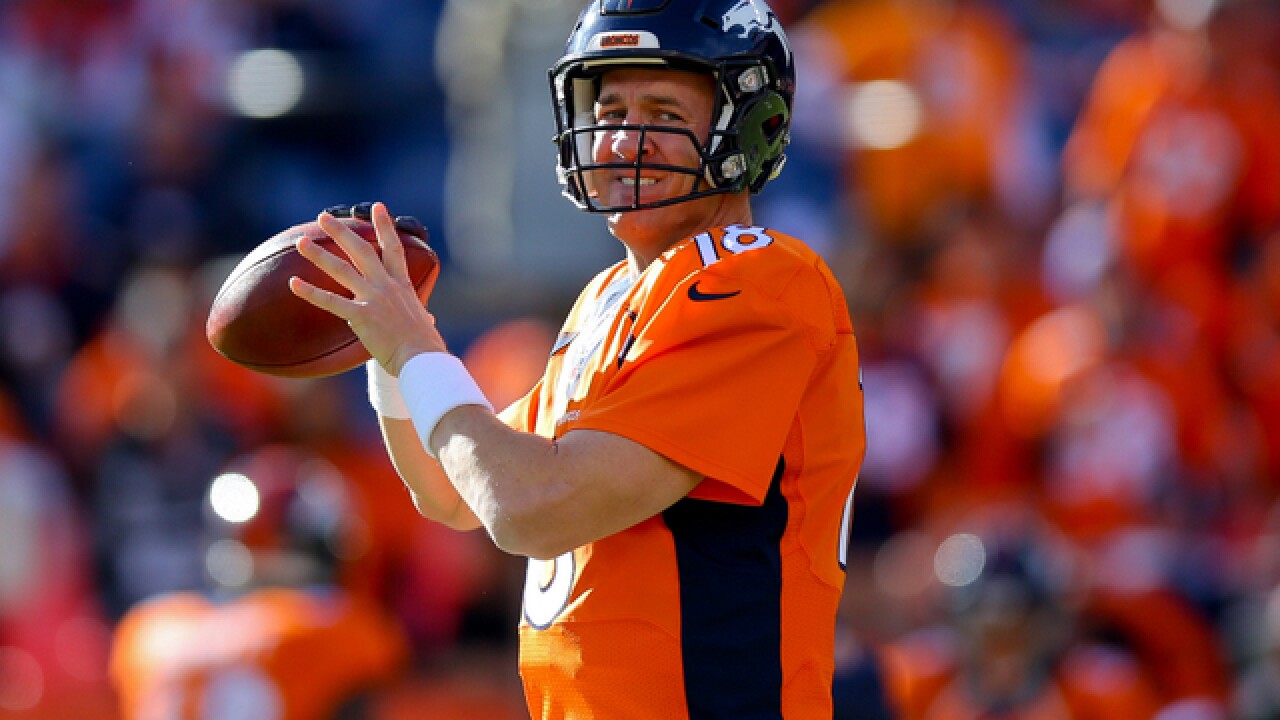 Justin Edmonds
<p>DENVER, CO - NOVEMBER 15: Quarterback Peyton Manning #18 of the Denver Broncos warms up before a game against the Kansas City Chiefs at Sports Authority Field Field at Mile High on November 15, 2015 in Denver, Colorado. (Photo by Justin Edmonds/Getty Images)</p> 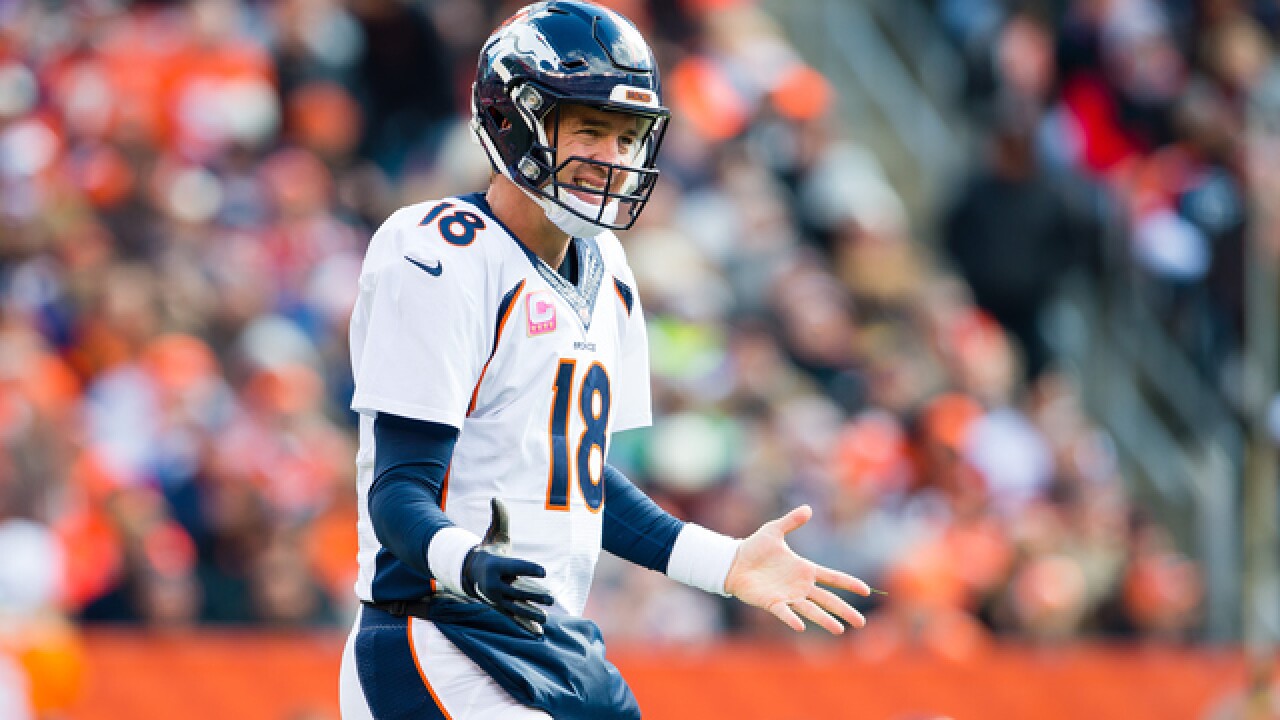 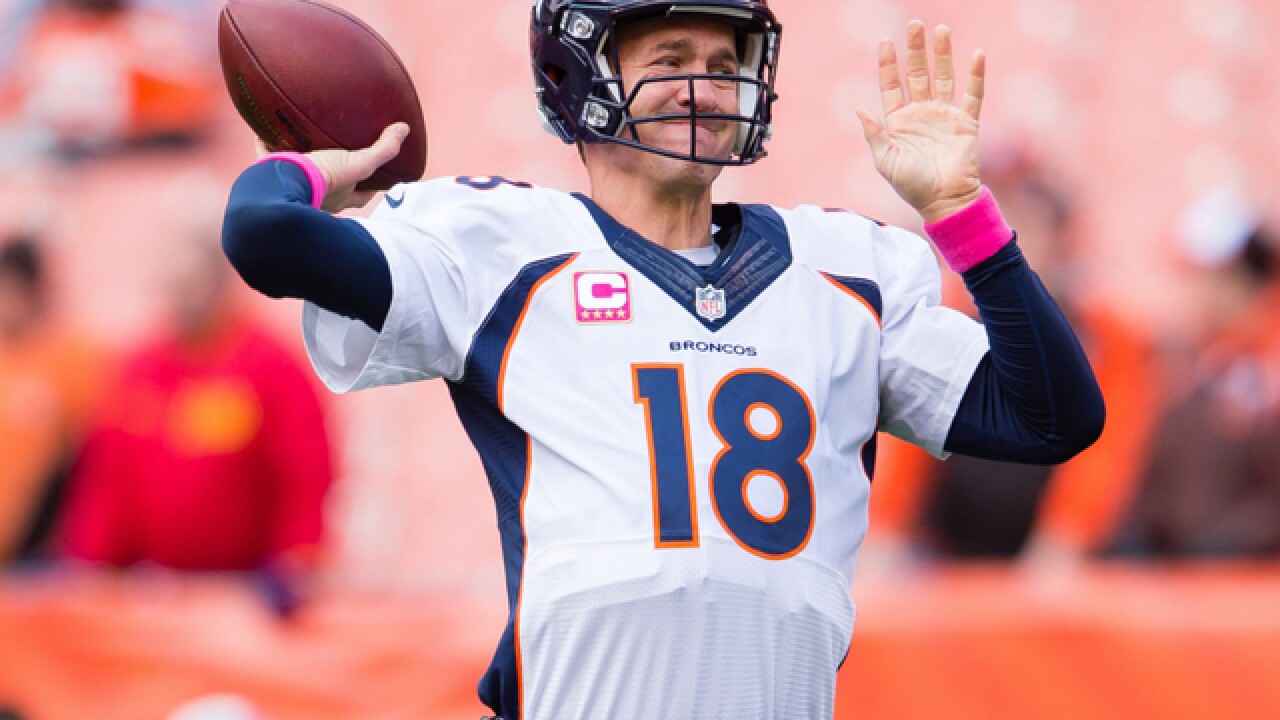 While everyone agrees that Broncos quarterback Peyton Manning will be a first-ballot Hall of Famer, here are some of the reasons:

NFL’s only five-time Most Valuable Player