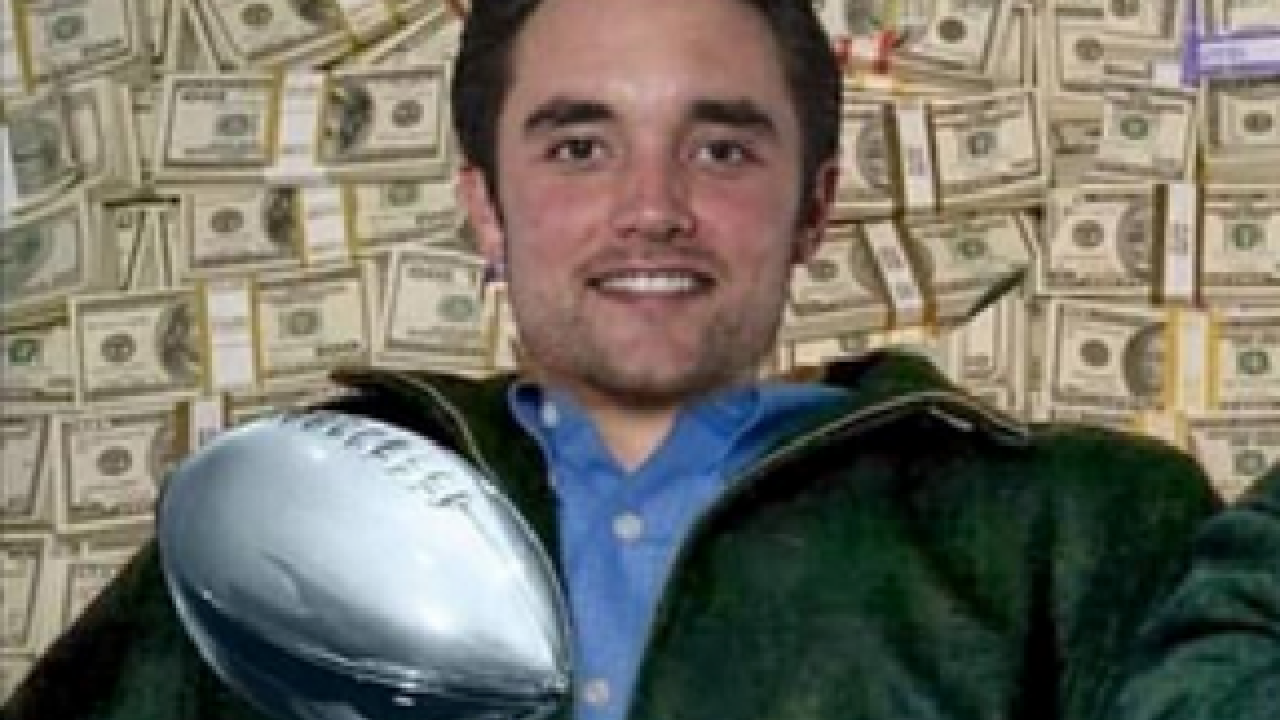 Players on the Denver Broncos are reacting to news that Brock Osweiler is leaving the team.

Most of the players congratulated Osweiler, some made jokes and some went on defense.

Shocked I thought Brock wanted to play with us lol

Y'all know good and damn well if you at 1 company and another company offer y'all more at the same position y'all gone! ??????

At the end of the day, I just want my guys to eat! Wherever that may be....

I just Woke up.. And we lost everyone? ? lol