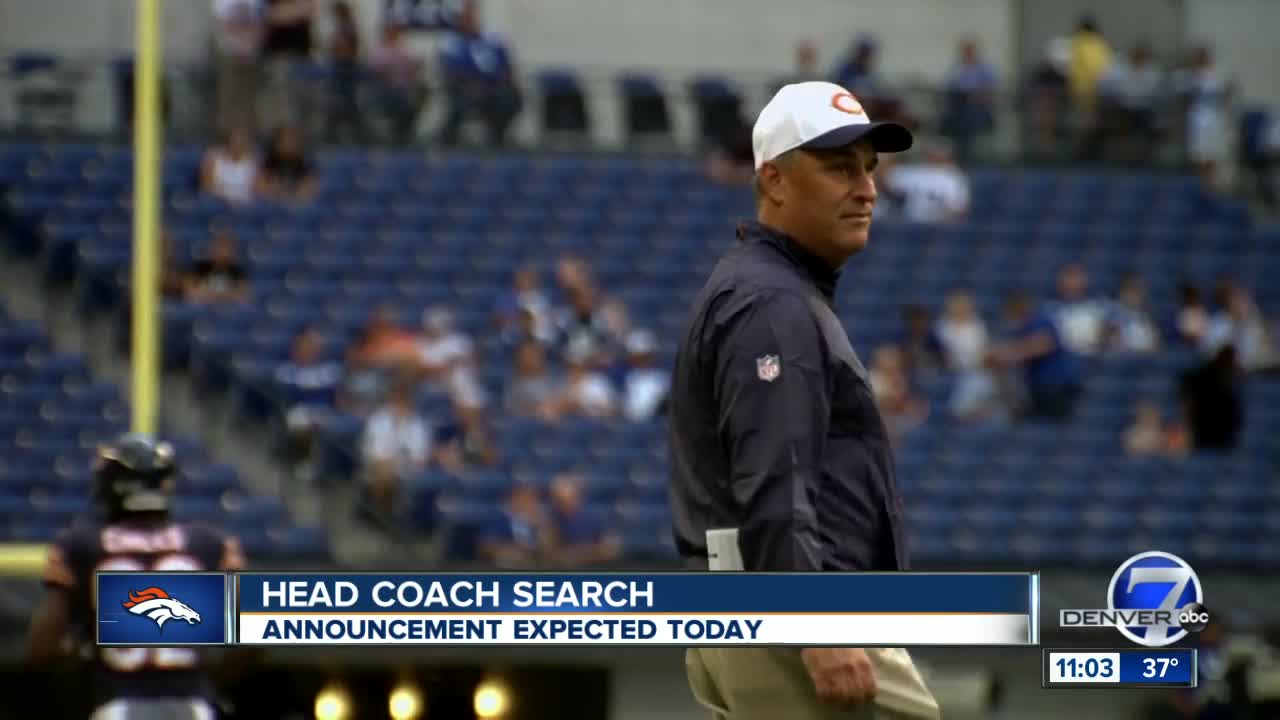 Fangio, 60, is well-regarded in NFL circles and led a Bears defense that paced the league in takeaways (36), rushing yards allowed (80.0) and points per game (17.7) this season. 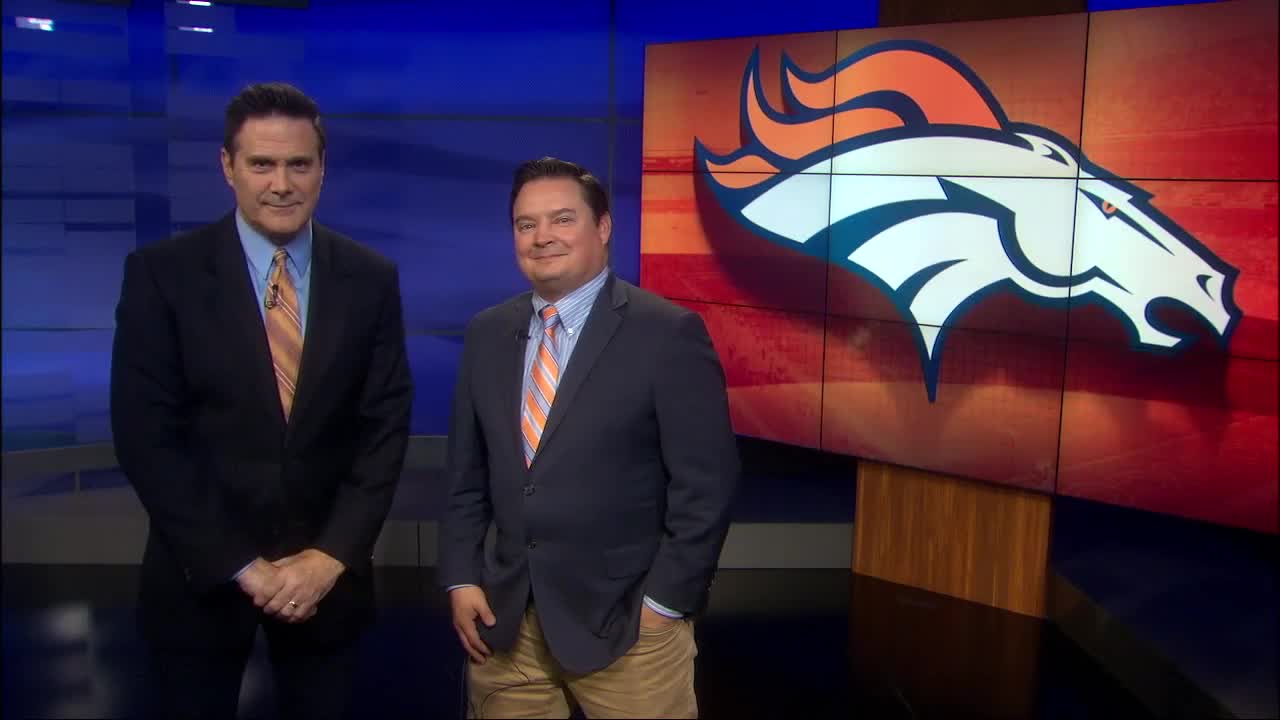 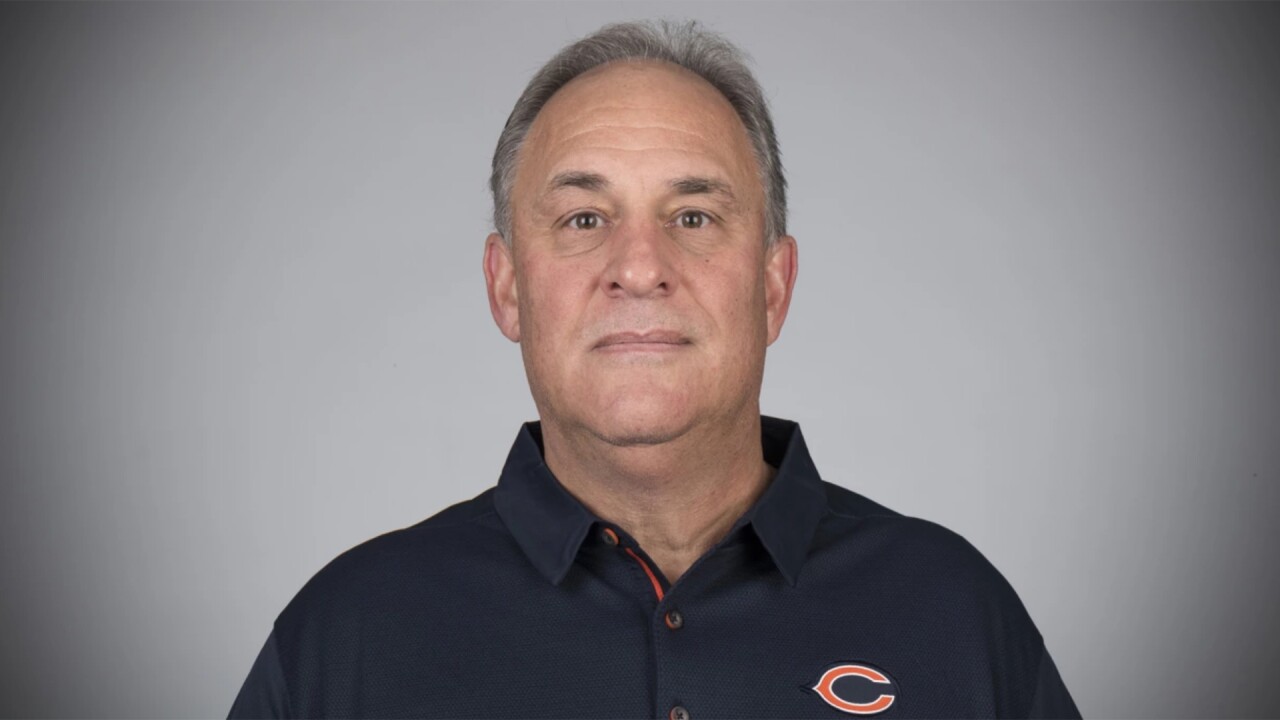 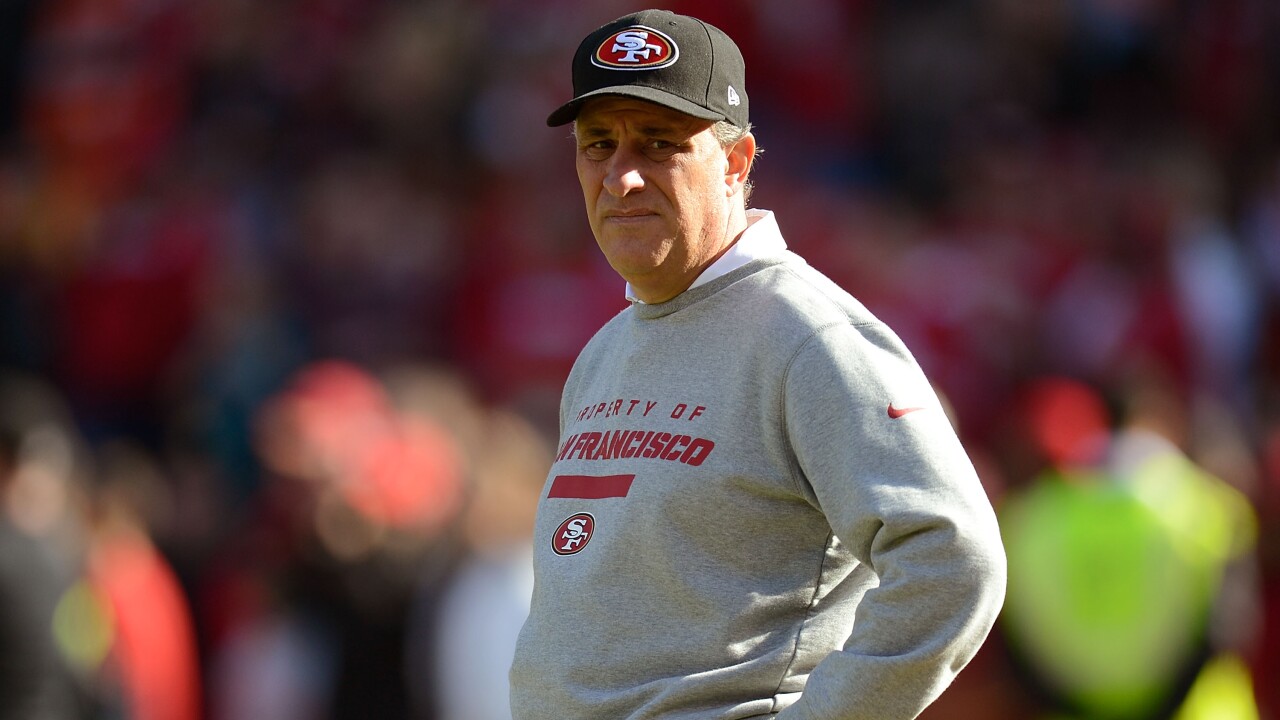 Fangio, 60, is well-regarded in NFL circles and led a Bears defense that paced the league in takeaways (36), rushing yards allowed (80.0), three-and-out drives and points per game (17.7) this season. It ended abruptly for Fangio on Sunday as the team with the No. 1-ranked defense went one-and-done in the playoffs for the first time since the 2011 Pittsburgh Steelers.

Fangio receives a four-year contract with a fifth-year option, per sources. Part of the appeal with Fangio is that he guided a defense that showed extreme discipline in assignments, while avoiding penalties.

Fangio brings a thick resume of work. He has served as a defensive coordinator since 1995 with stops in Carolina, Indianapolis, Houston, San Francisco and Chicago, where's he worked since 2015. The Bears have improved each season under Fangio. The Dolphins also planned to interview Fangio as well, but never scheduled a meeting.

Fangio is known as a teacher, who spawns strong loyalty from his players. A few Broncos players who spoke with Danny Trevathan said he told them he loved playing for Fangio. He used a 3-4 scheme, but used extensive zone coverage, relying on the secondary to use its vision and react. Multiple Broncos never understood why the Broncos stuck with man coverage after a battery of injuries to cornerbacks. Bears All-Pro linebacker Khalil Mack praised Fangio.

"It was an honor when understanding where he's been, how long he's been coaching and the guys that he's coached," Mack told Chicago reporters after last week's loss. "And seeing what he did with the guys we had here was very impressive."

Before achieving success in Chicago, he played a role in massive projects in Carolina and Houston. Elway wanted an expert in the field, explaining his pursuit of Fangio.

“I want them to be great on one side of the ball and great at what they do -- whatever that position that may be -- whether it be a coordinator or whatever they’ve done. I look for greatness on that side. For me, I look for experience. I want the guys that understand the game, they understand Xs and Os but also have the ability to lead men. That’s a big part of it in today’s world. Those are two things that I look for, and there are guys we have feel for,” Elway said last week. “I think there are a lot of things that go into a head coach that it’s a feel thing. We’re going to try to find that guy with that ‘it’ factor, that can make those right decisions and also lead men.”

Fangio inherits a Broncos team that has missed the playoffs in three consecutive seasons, but showed defensive improvement. The Broncos collected 44 sacks, a spike from 33 in 2017, and netted 28 takeaways, fifth best, and 11 more than last season. Elway refuses to use the word “rebuilding,” but the team has multiple issues to address. The offense continued a three-year long slump. Denver ranked 24th in points scored (20.6) and 28th in third-down conversions (33.3 percent).

Veterans like defensive end Derek Wolfe and cornerback Chris Harris Jr. believe the Broncos are in a transition mode, and in the case of Harris, admitted, “it’s important we evolve. We are behind other teams.”

With Fangio in the fold, Gary Kubiak could serve as his offensive coordinator -- an increasing likelihood -- or as an assistant coach. Regardless, he will be involved on the offensive side of the ball. Multiple coaches on staff could be retained -- like defensive line coach Bill Kollar -- though there will be new offensive and defensive coordinators. Ed Donatell could be added to the defensive staff. He worked with Fangio in Chicago and had a previous stop with the Broncos.