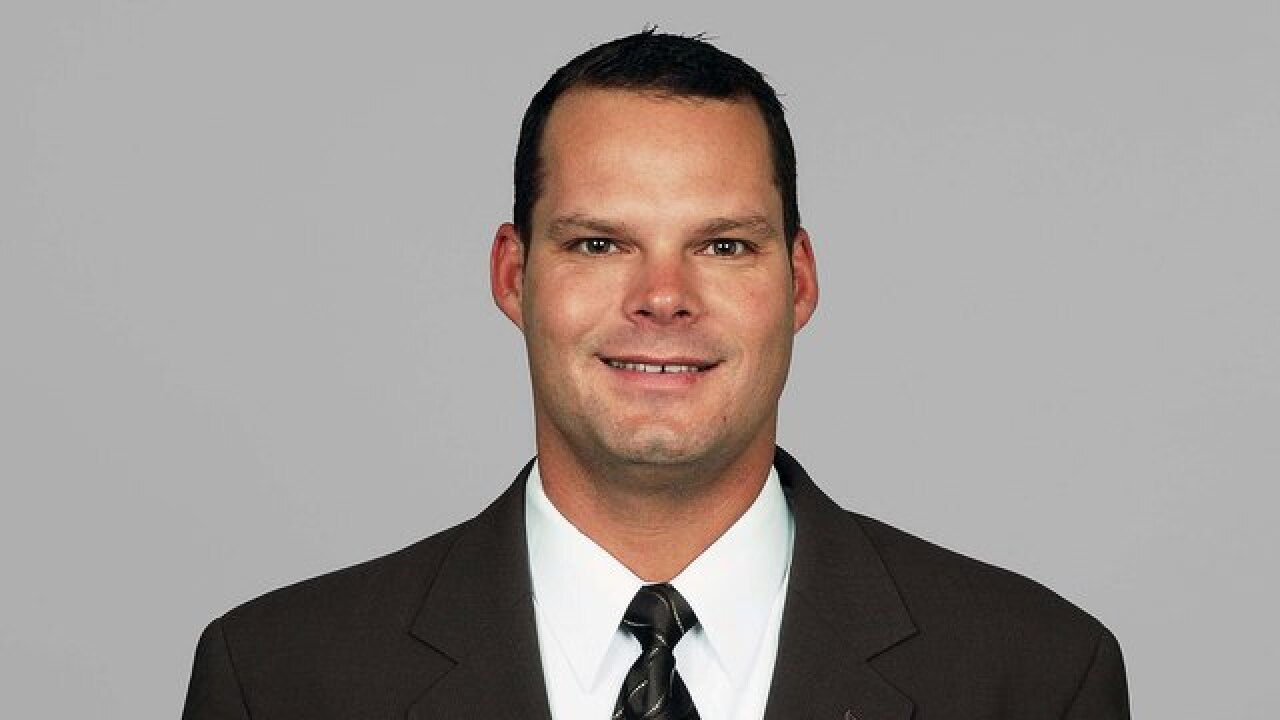 Heckert, 51, left the team after the 2017 after he was diagnosed with amyloidosis, a rare disease that can lead to organ failure. He spent the 2017 season as the Broncos’ senior personnel adviser four years as the team’s director of pro personnel and helped the team win the Super Bowl in 2015.

He leaves behind his mother, two children and ex-wife.

“Tom was an integral part of our organization and we’re all incredibly saddened today. With his many years of experience and time as a GM, Tom was a tremendous resource and a key member of our team. He was a very good evaluator—He had an eye for talent, and we always trusted his voice,” Broncos General Manager and President of Football Operations John Elway said Monday. “It’s easy to see why Tom was widely respected and had so many great relationships across the league. I’ll always be grateful for how he helped me transition into this position. My prayers go out to Tom’s family, friends and everyone he worked with during his career.”

RIP Tom and prayers for your family. @DenverChannel ⬇️ https://t.co/sx7TPU8MVP

Before coming to the Broncos, Heckert worked as the general manager for the Philadelphia Eagles and Cleveland Browns after several seasons as a personnel executive with the Eagles.

“Tom hired me in Philadelphia and was a beloved friend for many years. The biggest thing with Tom was his loyalty, how he cared about his friends and how good he was at his job,” Broncos Director of Player Personnel Matt Russell said in a statement provided by the team. “Tom was one of the best because he combined exceptional player evaluation skills with his incredible network of connections around the NFL. Those relationships he formed are a testament to how well he treated everyone. Tom was a loyal friend and my heart goes out to his family.”