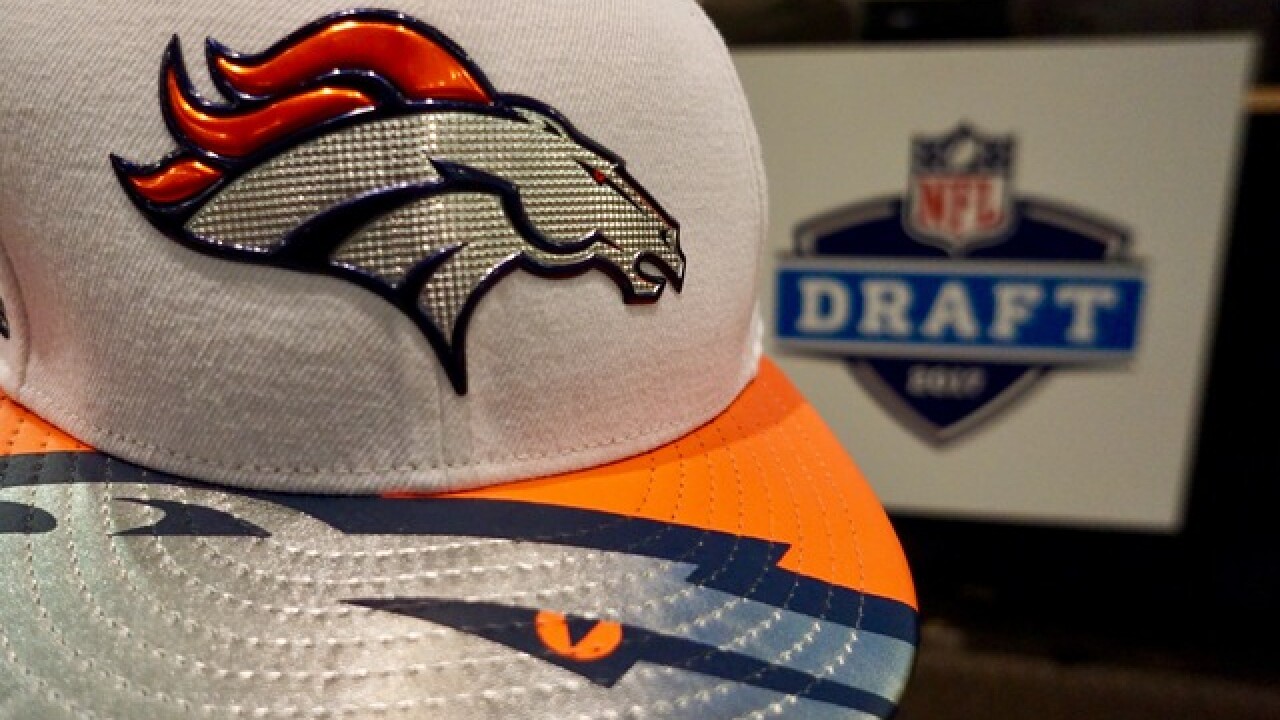 DENVER — Despite hosting multiple visits, despite several presentations, despite visible eagerness, the Broncos and the city of Denver failed in their bid to host the 2019 NFL draft.

The league announced Wednesday that Nashville landed the marquee event, which has flourished in Chicago, Philadelphia and Dallas since moving out of New York.

The Broncos targeted the 2019 draft because their 2020 bid is complicated by scheduling conflicts with downtown hotels and venues.

"It’s disappointing for us, but I do want to congratulate the city of Nashville. Even though we came up short, we’re proud of our bid and the hard work that went into our proposal," Broncos CEO Joe Ellis said. "It showcased the attractiveness of our city along with the beauty of Red Rocks and the great football fans of this region. We believe there’s no better place for the NFL Draft than Denver. Alongside Visit Denver and the Denver Sports Commission, we’ll take a close look at the feedback we’ve received and do everything we can to make it happen soon.”

Nashville won out over candidates Denver, Kansas City and Canton, among others. Outside of the Super Bowl, the event has become coveted by cities.

"(Nashville) has a passionate fan base and offers iconic locations that will enable us to expand the Draft in unique ways," NFL Commissioner Roger Goodell said. "We look forward to working with the Tennessee Titans, the City of Nashville, and the Nashville Convention and Visitors Corp to deliver a memorable celebration of football to our fans and incoming players."

The NFL draft returns in April. It will be featured in primetime with the first round on Thursday April 25 with the second and third rounds on Friday and the completion of the draft on Saturday April 27.