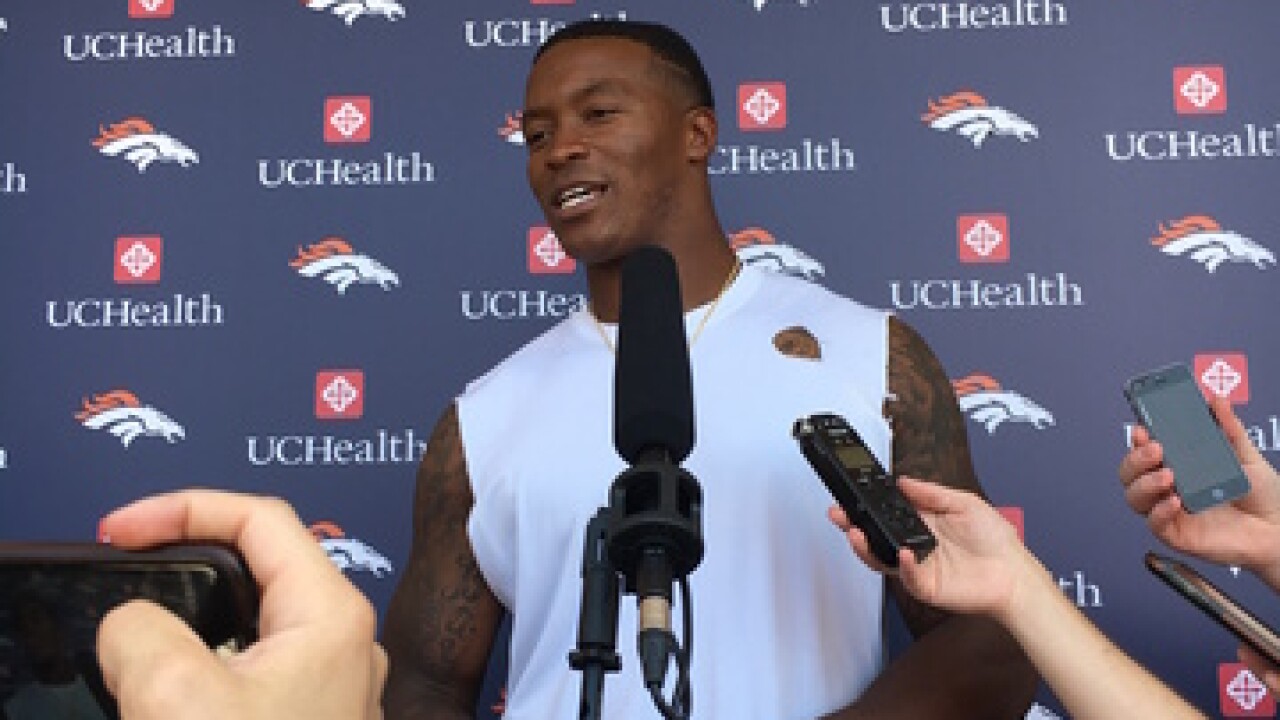 "It is a blessing," Demaryius Thomas said Wednesday afternoon.

Thomas finished a weightlifting session when a member of the Broncos media relations staff informed him of the news. He raced to check his phone. He talked to his aunt and missed a call from his mother as he spoke to the media. For Thomas, this day began taking shape in June when he thanked President Obama personally during the Broncos' White House visit for commuting his mother's sentence.

"He brought up my grandma then, so I was hopeful something might happen," Thomas said.

"I think it will be different this time because she has my mom to help her," said Thomas.

Thomas' mom is living and working in Georgia. Mother and daughter shared a cell in Tallahassee, Fla., for more than a decade.

Thomas hopes his grandma can see him play in person either this season or next. His mother watched him play for the first time in the divisional playoff game against Pittsburgh. It was difficult for his grandmother after her daughter was released. She often cried about it during conversations with Demaryius.

"It was a shock that happened today," Thomas said. "Everything is going to be sweeter now."