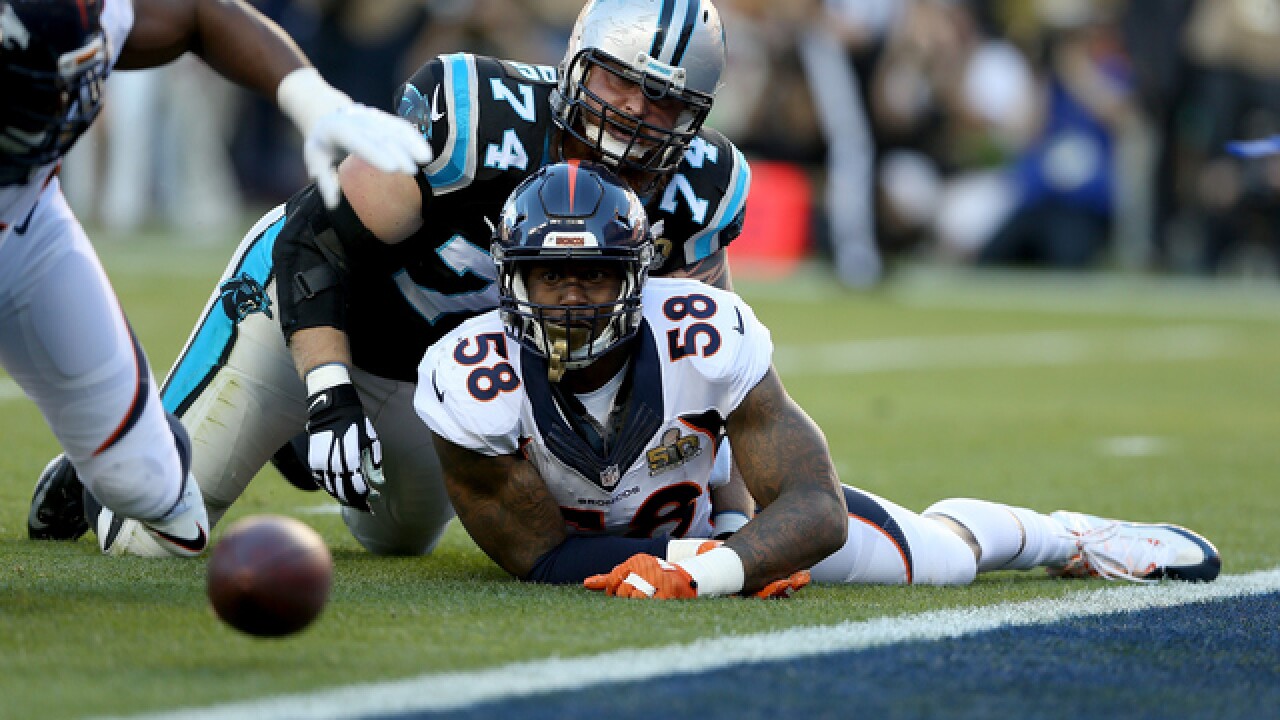 Streeter Lecka
<p>SANTA CLARA, CA - FEBRUARY 07: Von Miller #58 of the Denver Broncos watches the ball after stripping Cam Newton #1 of the Carolina Panthers during Super Bowl 50 at Levi's Stadium on February 7, 2016 in Santa Clara, California. Malik Jackson #97 of the Denver Broncos recovered the ball in the end zone for a touchdown. (Photo by Streeter Lecka/Getty Images)</p> 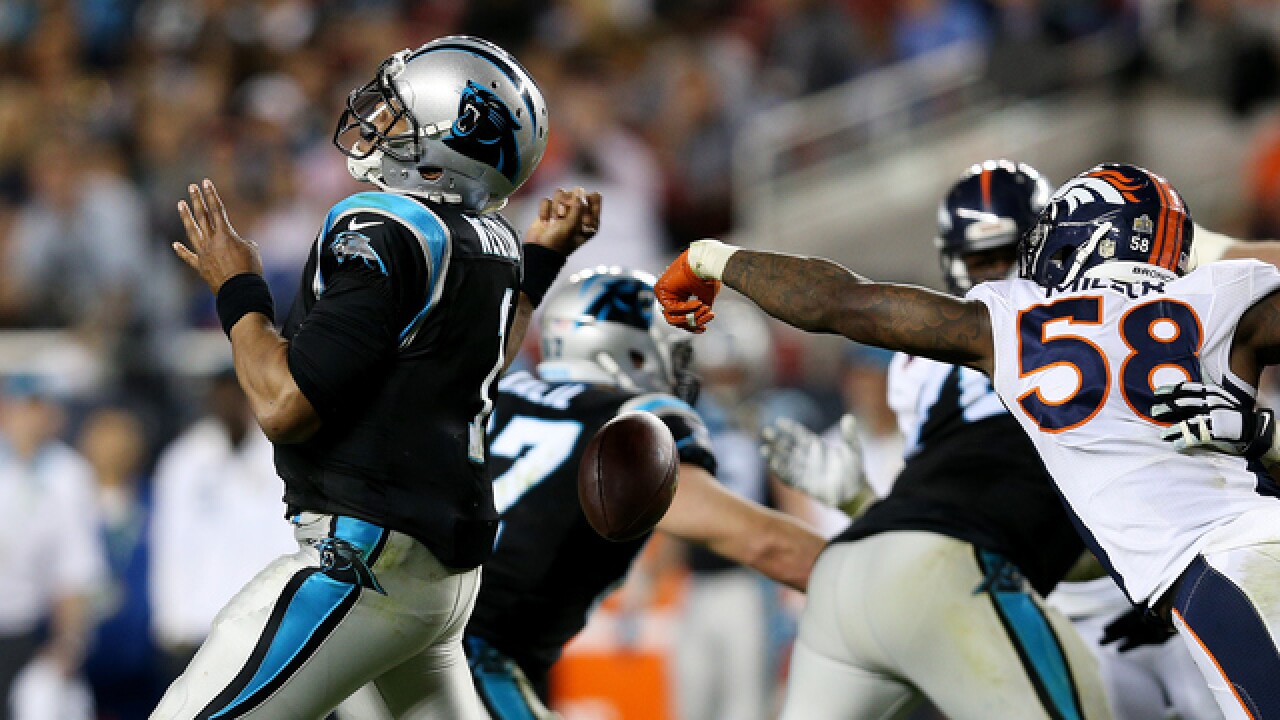 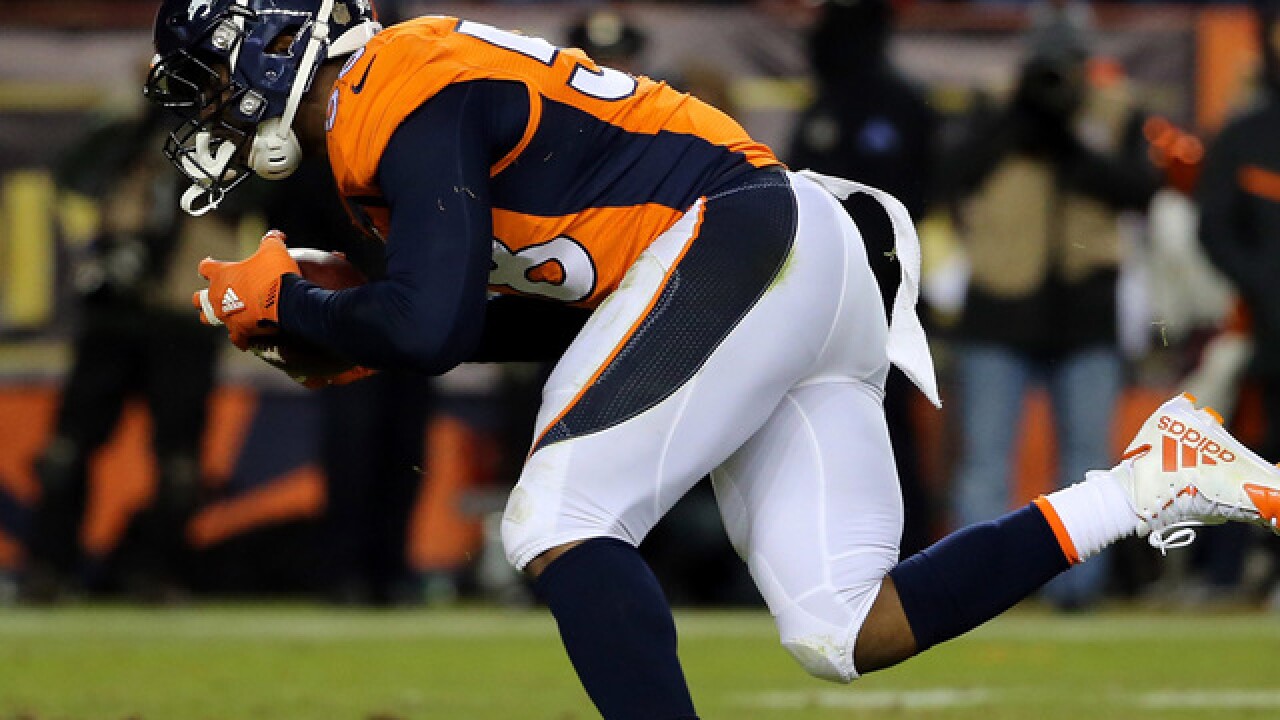 The Denver Broncos have upped their offer to Von Miller by offering to guarantee a record $70 million of the six-year deal, Denver7 Sports anchor Lionel Bienvenu has confirmed through sources. The blockbuster offer was also reported by ESPN and the NFL Network.

"Final contract details are being worked out," Bienvenu reports.

The sides agreed to the parameters of a $114.5 million deal last month, but Miller's camp rejected Denver's offer of $38.5 million in guarantees.

GM John Elway's offer now surpasses the $63 million in guarantees that Philadelphia's Fletcher Cox received last month and represents the most money ever offered a non-quarterback.

The two sides have until 2 p.m. MT Friday to get a signed deal into NFL headquarters.

If no deal is reached, the franchise tag placed on Miller means he would be paid $14.26 million to play for the 2016 season. Something Miller has insisted he won't do.

John Elway and Von Miller spoke by phone over the weekend.

"Wanted to take the business side of it, don't talk numbers -- wanted to talk to him man-to-man, tell him how I was feeling," Miller told ESPN. "Some of the tactics to use and negotiate. Some of that stuff didn't have to be done, knowing the type of teammate that I am -- knock this stuff out quickly, but they have championship tactics. It works. A way for me to tell them exactly how I felt. Took my agent out of it. Some think the agent has a different message than the player. Wanted to tell him my side. We made progress on that side, getting stuff off my chest, talk to him."