Darian Stewart believes in No Fly Zone with new pieces 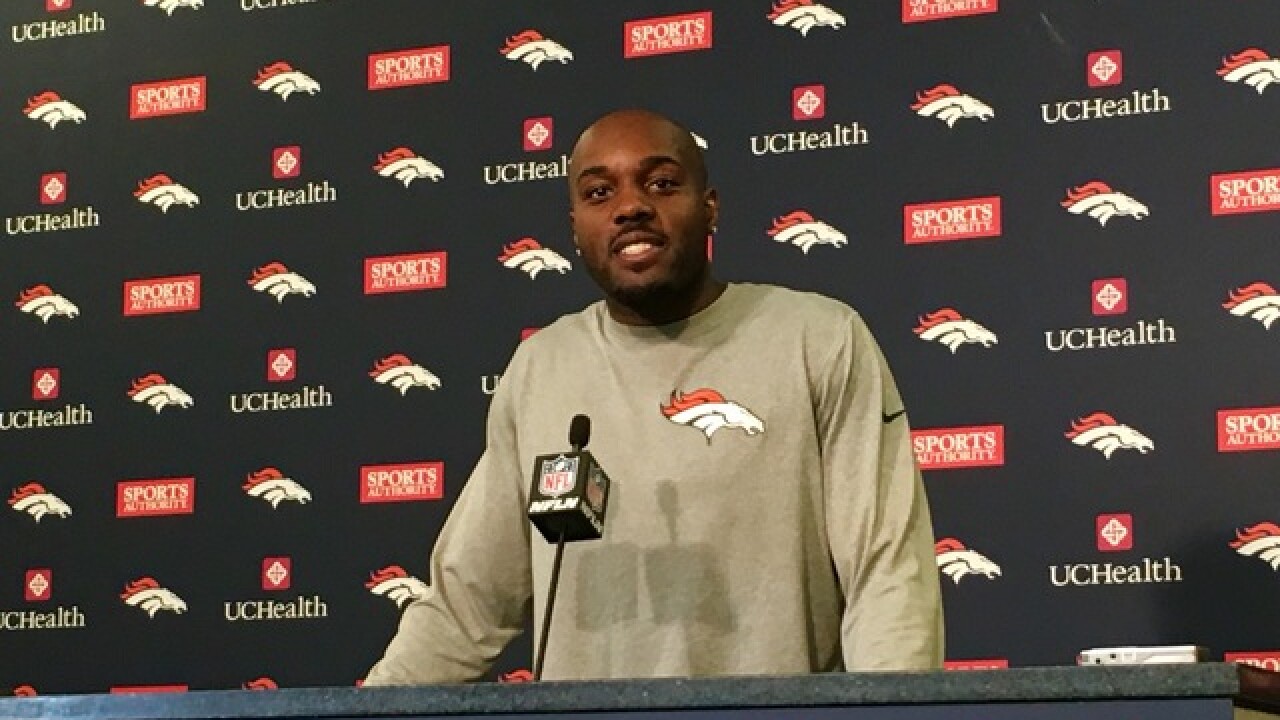 In an exclusive interview with Denver7, safety Darian Stewart bristled at the notion that the No Fly Zone is no more.

"Everybody has their opinion. We know what it is around here. They can say what they want," Stewart said. "We have to go out there and produce, and they will come back and say nothing has changed with the No Fly. It's our job to make sure they don't forget who we are."

The swag remains, but changes define this group. There's no denying the No Fly Zone suffered through an uneven season. The Broncos ranked fourth in passing yards at 200 per game, but it camouflaged concerns. Denver allowed 29 touchdowns -- fifth most -- and netted 10 interceptions, sixth worst.

Star corner Aqib Talib moved on to the Los Angeles Rams, traded because the Broncos were committed to starting Bradley Roby. Roby embraced the role change, working out with Chris Harris Jr. for part of the offseason. Harris challenged Roby, letting him know the difference between lining up against top receivers for an entire game, not just in nickel.

"I am more focused than ever," Roby said. "I am going to ball out."

Like center Matt Paradis and outside linebacker Shaquil Barrett, Roby is a candidate for a contract extension before the season begins. Would he be motivated given how his value could change with a strong year? It represents a fair question. What is not debatable is that the Broncos need Roby to play well.

Same goes for Stewart and fellow safety Justin Simmons, who is a rising star. Stewart struggled in coverage early in the season following the Broncos release of veteran T.J. Ward. He believes he's poised to bounce back, and should improve in a second season with Simmons and the addition of hybrid safety Su'a Cravens to cover tight ends.

Coverage works in sync with pressure. The Broncos sank to 33 sacks last season. If that number doesn't jump to by at least 10, it would qualify as a disappointment given the talent of outside linebackers Von Miller, Bradley Chubb, Shane Ray and Shaquil Barrett.

"It’s a beautiful sight just knowing the ball is going to come out fast. You can’t block Von one-on-one or Chubb, or none of those boys. I love what I see," Stewart said. "It's going to make us even better in the backfield. I am telling you, we are going to do what we do. We are going to be fine."