Von Miller's got the moves, and the smells 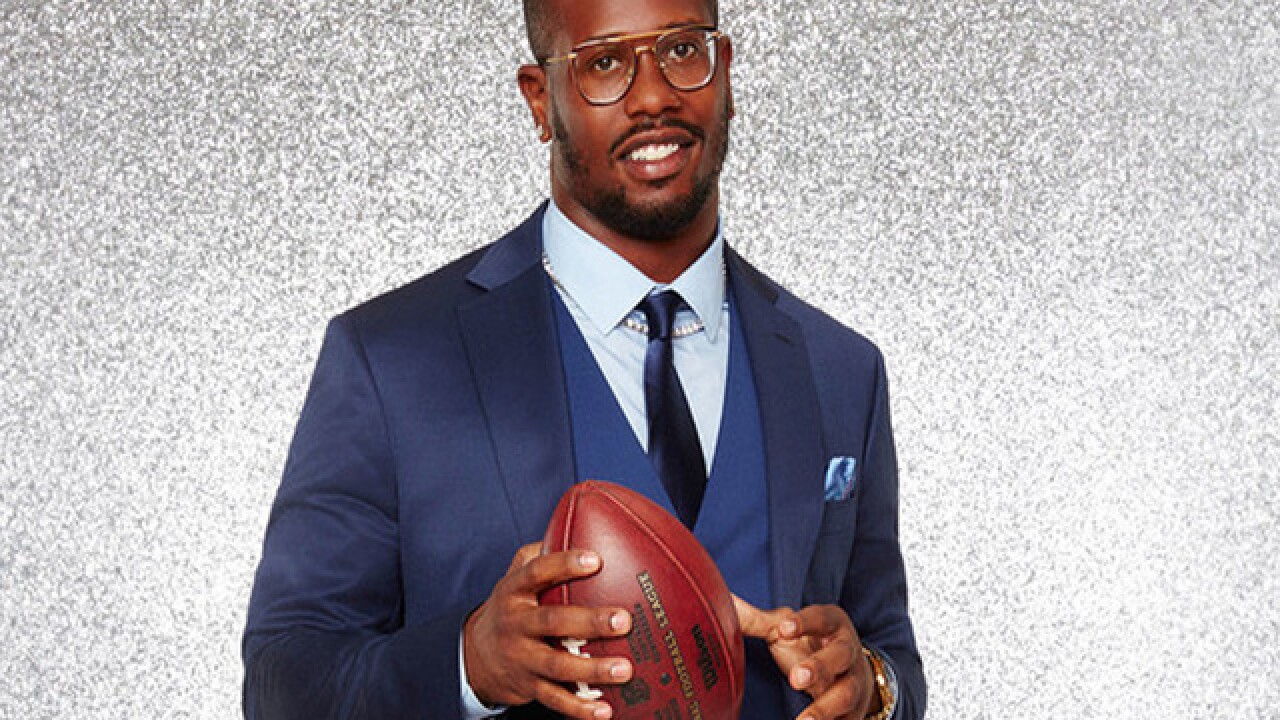 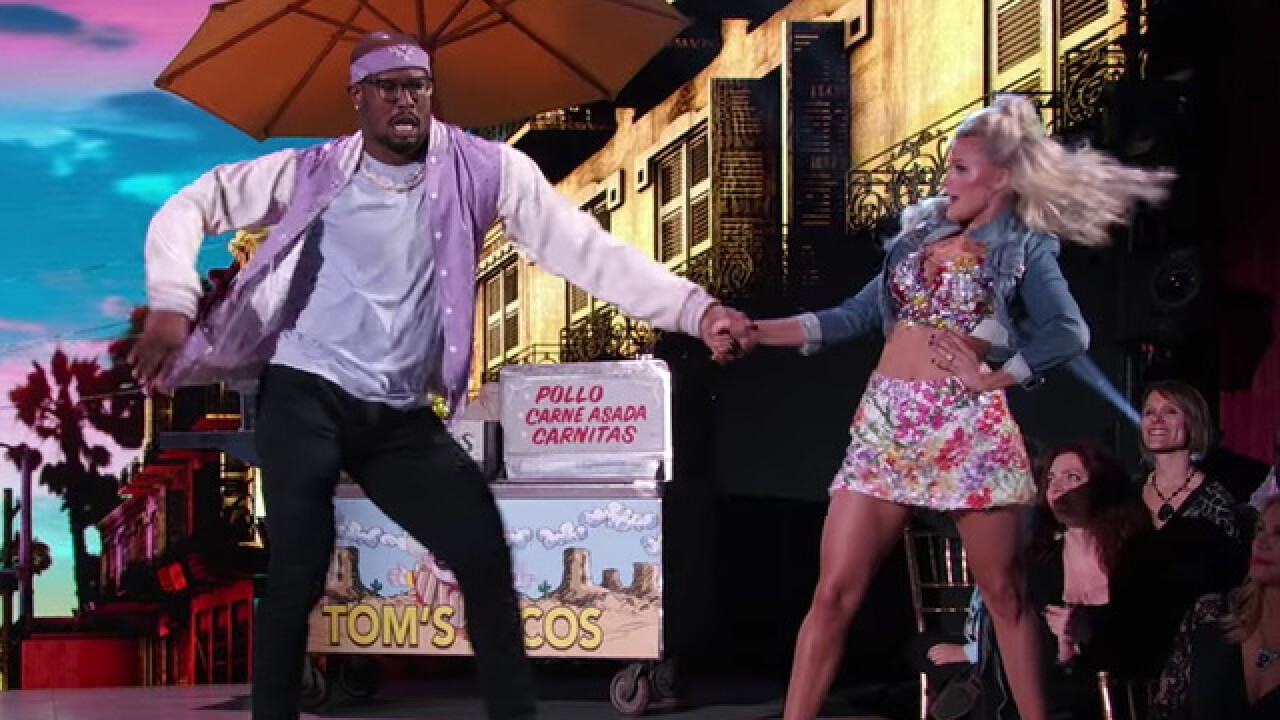 Von Miller danced the cha-cha on episode 2 of Dancing with the Stars Monday night, after hanging on for at least one more week.

He busted a move to "Ain't Too Cool" by Lunchmoney Lewis on Latin Night. Von got right into it and seemed to approve of his own performance, ending it with a thumbs up.

Judges weren't in love. They gave Von an overall 20 out of 30, with Len Goodman saying the performance was "tasty in some places but some funny bits going on there."

It wasn't the only critique for the Broncos MVP.

We already know his dance partner Witney Carson fines him $100 every time Von is late for practice.

What you didn't know about Super Bowl MVP Von Miller

She added in Monday night's show that she also fines him for every... gaseous indiscretion?

"At this point I think she's taking advantage of me," Von says to the camera.

Carson runs a tight ship! She wants to start charging for swear words too.

Catch Von on DWTS every Monday on Denver7 at 7 p.m.