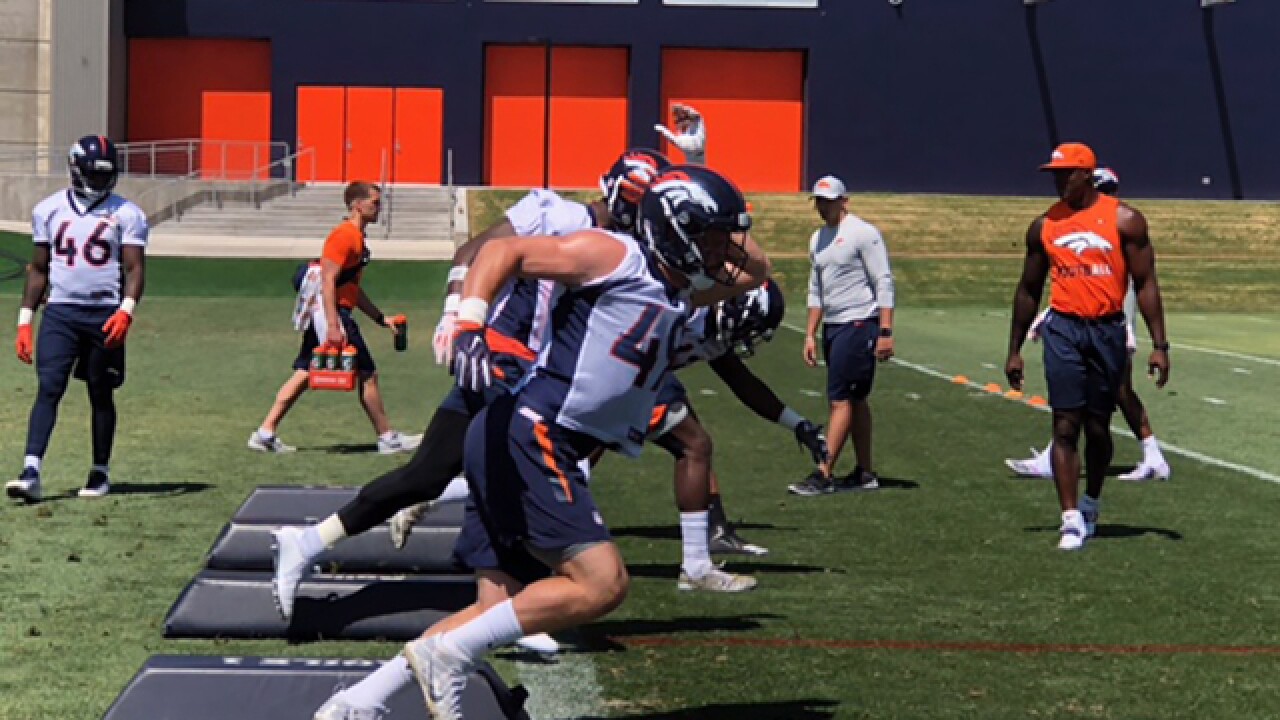 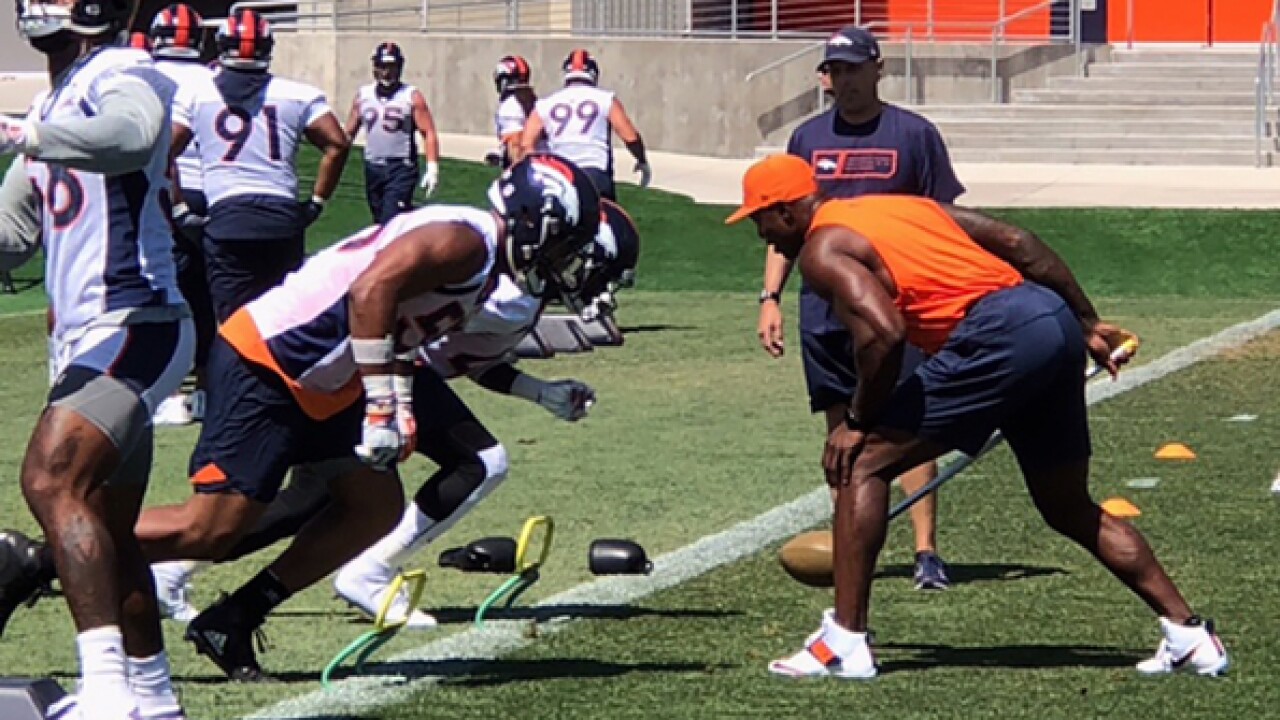 CENTENNIAL, Colo. -- DeMarcus Ware found open arms and opened eyes with his guest instructor role last week at mini-camp. It raised the question: Why not have him be more involved?

The Broncos thought the same thing. According to multiple sources, they will hire Ware as a part-time pass rush consultant involving him working with players several times a month. He will not be a coach or involved in the game plan. This move allows a measure of formality for Ware's role to grow in helping the defensive linemen and outside linebackers, while accommodating his retirement schedule.

The deal is exclusive to the Broncos. He will not be able to serve in a similar role with another team, such as the Dallas Cowboys, a team to which he also has long-term ties.

Ware returned to Dove Valley on Wednesday and expects to discuss his new role with the press. No one should welcome this more than Bradley Chubb, the team's first-round draft pick. Chubb embraced Ware's advice last week, especially with how to use his hands in shedding blockers.

"He helped me out a lot. Just being a bigger guy who had so much success in his career, I could relate," Chubb said Monday. "I will be texting him all the time, sending him video of moves and showing, 'I am using what you are teaching me.'"

Ware enjoyed a strong final chapter of his potential Hall of Fame career in Denver. In three seasons, he posted 21.5 sacks and played his best football during the Super Bowl 50 run. Ware, whose presence helped Von Miller reach his potential, inspired his teammates during the playoffs. So in reverence he was held, the Broncos placed the Lombardi Trophy at his locker after the game.

Ware has long functioned like an instructor even as player. Now he has a role suiting his skillset.