Von Miller confident a deal will be reached soon 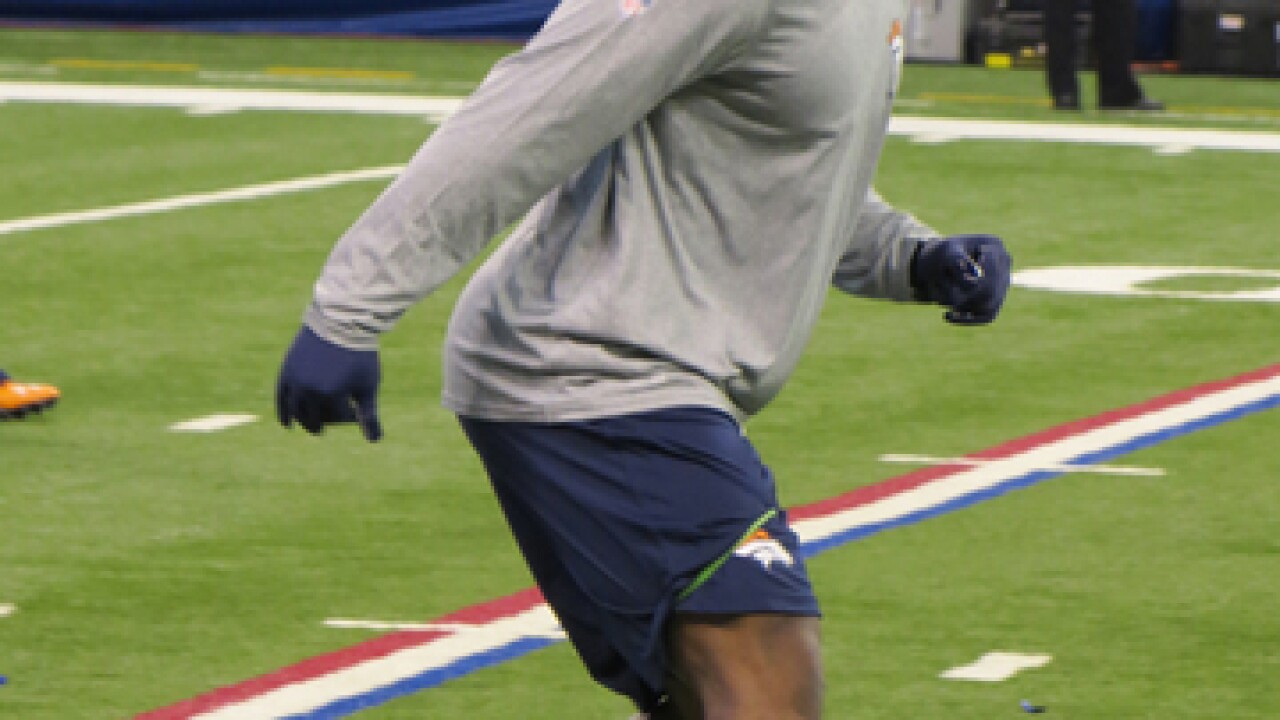 During an appearance at his charity event Wednesday night, Miller said, "I'm expecting a deal any day. That's just the mind-set I have."

Earlier this week, general manager John Elway said there's only been one offer and one counter-offer with Miller's representatives.

Elway placed the exclusive franchise tag on the star linebacker.

Miller won MVP honors at the Super Bowl after his two sack-strips of Cam Newton led to Denver's only touchdowns in its 24-10 win over Carolina.

Meanwhile, he's competing on "Dancing With the Stars," which he said will improve his sack dances this season.