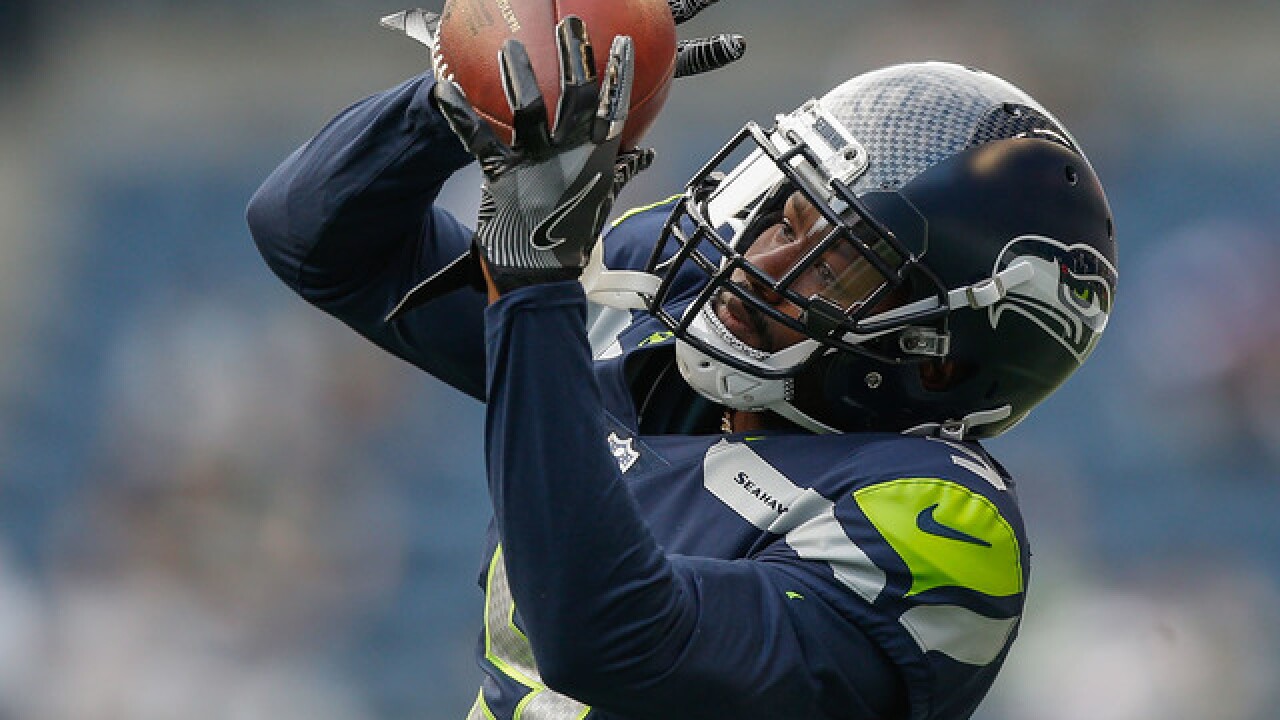 Image copyright 2018 Getty Images. All rights reserved. This material may not be published, broadcast, rewritten, or redistributed.
Otto Greule Jr
<p>SEATTLE, WA - AUGUST 18: Cornerback Tramaine Brock #5 of the Seattle Seahawks warms up prior to the game against the Minnesota Vikings at CenturyLink Field on August 18, 2017 in Seattle, Washington. (Photo by Otto Greule Jr/Getty Images)</p>

The Broncos are expected to sign veteran cornerback Tramaine Brock to a one-year deal worth $4 million, according to an NFL source. The Broncos entered free agency seeking an experienced corner to play in sub packages with Bradley shifting to a starting role following Aqib Talib's trade to the Los Angeles Rams.

Brock, 29, has logged eight NFL seasons, including his first seven with the San Francisco 49ers. Broncos coach Vance Joseph worked on the 49ers staff when Brock entered the league in 2010. Brock owns 11 career interceptions, netting a career-high five in 2013. Brock started as recently as 2015 and 2016 with San Francisco. The 49ers cut ties with Brock after domestic violence charges were brought against him. Santa Clara County prosecutors dropped the charges, citing insufficient evidence.

Brock played with Seattle in the preseason before being shipped to Minnesota. However, he was rarely used in Minnesota last season, playing in 11 games.

Denver had talked with the representatives for defensive back T.J. Carrie, before focusing on Brock. The Broncos are hopeful that multiple young players will step up, among them Marcus Rios, who finished the season well, and Brendan Langley, who struggled mightily in cameo appearances.