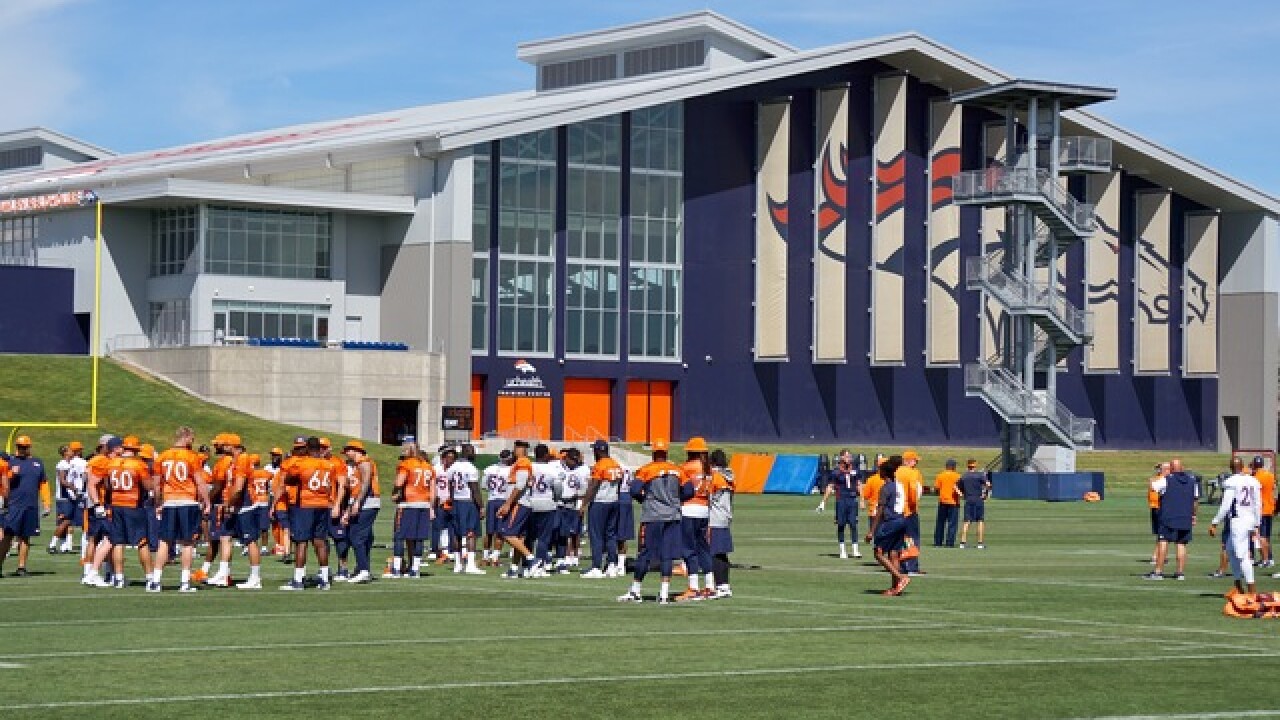 DENVER -- The second wave can lead to first priorities accomplished.

With many of the top names off the board, the Broncos continued a methodical approach to free agency, adding defensive tackle Clinton McDonald on a two-year deal Wednesday.

The McDonald signing creates depth and adds experience. McDonald, 31, posted 28 tackles and five sacks last season, including two in the final three games. McDonald should complement Peko well with his skillset. He finds a familiar face in the locker room. McDonald played at the University of Memphis with Broncos left guard Ron Leary.

"He was always the big homie. He helped me out a lot when I came to (the school)," Leary told Denver7. "Aw yeah (he will help us)."

The Broncos have addressed multiple voids, inking quarterback Case Keenum, nickel cornerback Tramaine Brock, and McDonald. They continue to seek upgrades. It's possible they pursue tight end Marcedes Lewis, who was released by Jacksonville this week. The Broncos maintain high expectations for Jake Butt, but he has yet to play an NFL snap after missing his rookie season following his second ACL surgery.

With the Jets acquiring the third pick overall, there is speculation the Broncos will either draft a quarterback like Baker Mayfield or move back with a quarterback-needy team like Buffalo or Arizona securing the pick.