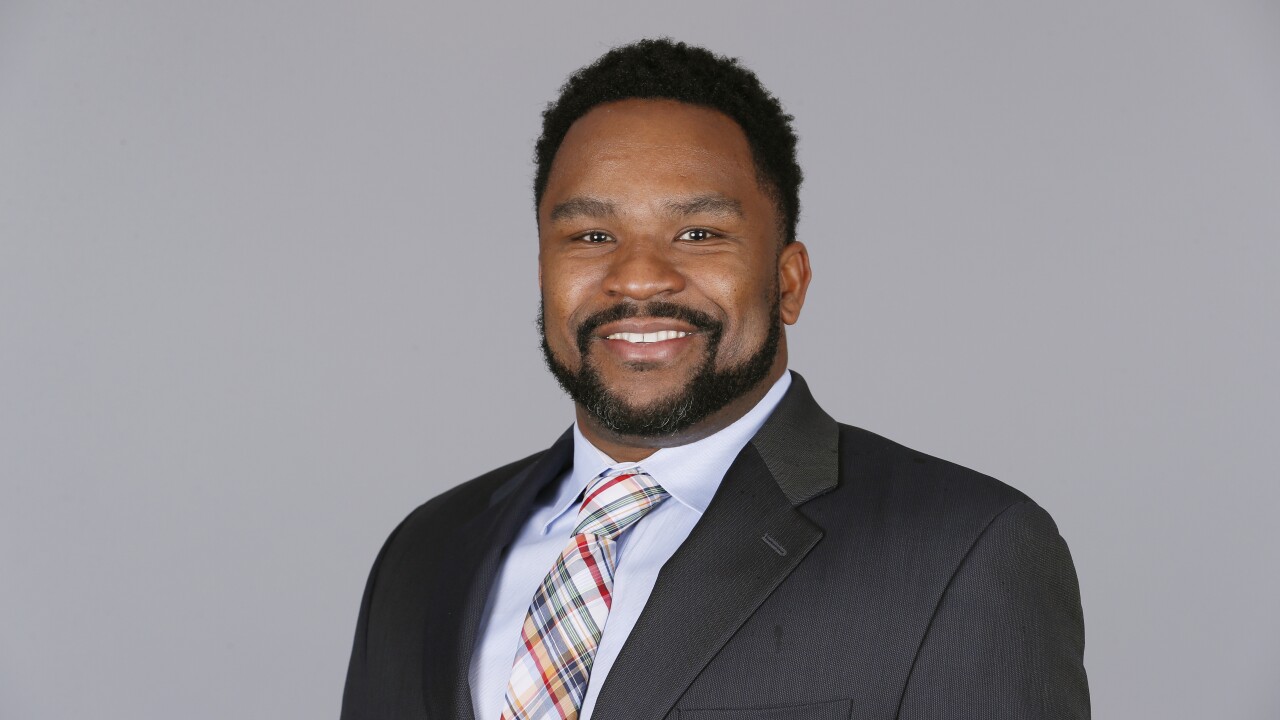 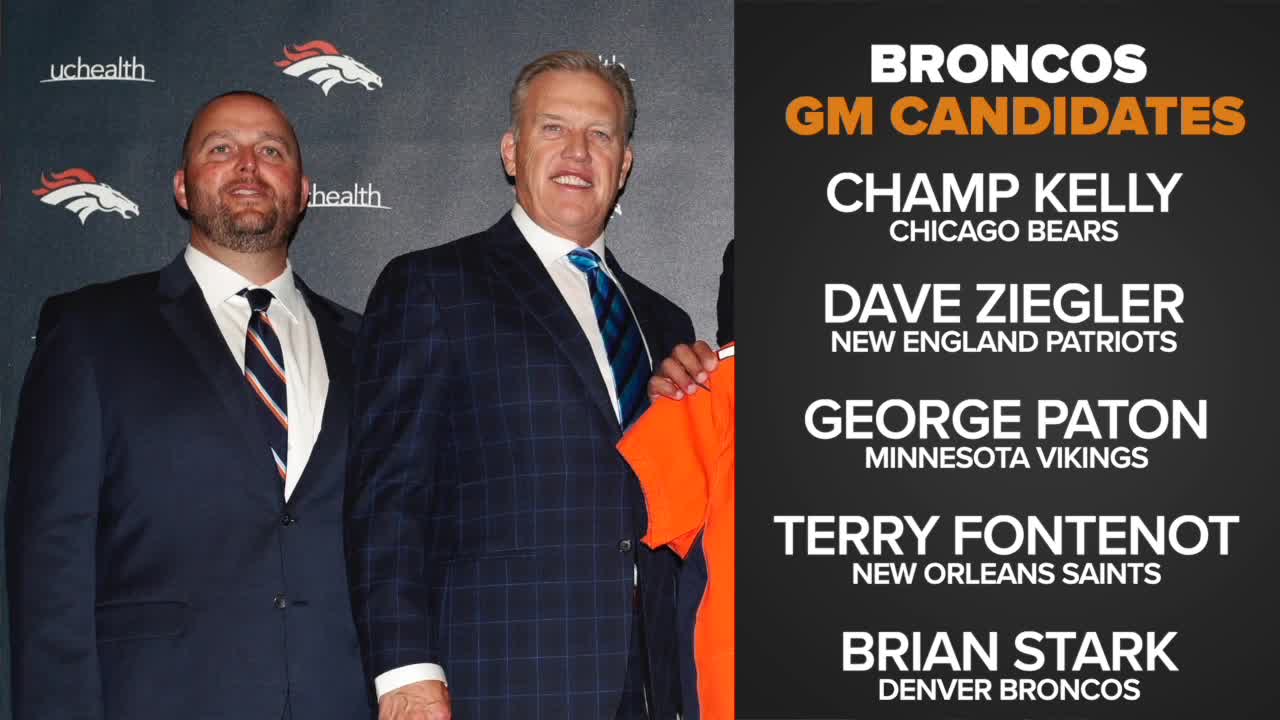 I would argue it's an odd job more than a good job. The Broncos boast resources to help the new person in charge of the roster construction, but there are pieces in place that create challenges.

For starters, the new GM will be literally and figuratively working in John Elway's shadow. After a 10-year run, Elway stepped down and moved up into a consultant role to help with big decisions, but with the promise that he will not meddle in daily operations. That is realistic given the lifestyle Elway wants at his age. However, the new GM must be guaranteed autonomy and authority -- he cannot be the teacher with the principal sitting in on his class -- or this is no chance of growth and change.

Secondly, CEO Joe Ellis' contract expires in March 2022. Without saying it, the NFL wants the Broncos to have a controlling owner by that point -- either with one of the siblings taking over or through a sale of the team. And finally, Vic Fangio has not spent one day over .500 in two seasons as coach. He needs to improve his clock management, needs to become more of a "walk-around" boss rather than maintaining a laser focus on his defense. So if the Broncos post a third straight losing record under Fangio and fifth straight overall, then what?

Is it possible the Broncos could have a no Ellis, Elway and Fangio in March of 2022? It's not impossible.

Which brings me back to my point that this is a tricky job. That does not mean there are not intriguing candidates, though the position might lend itself to someone looking for their first GM post rather than someone with experience who can be more selective. However, that does not preclude success for the new GM, who will have to hire a director of player personnel following Matt Russell's retirement.

Champ Kelly, Bears
From the moment Elway made the move upstairs, Kelly emerged as a favorite. Kelly worked with the Broncos from 2007-2014. He knows the landscape, having spent time with Denver as a regional college scout, assistant coordinator of pro and college scouting and five seasons as assistant director of player personnel.

Multiple former Broncos players reached out to Denver7 and praised Kelly's ability to "find talent" and his readiness for the next step. A former standout player at the University of Kentucky and in the indoor arena league, Kelly brings experience and familiarity with Fangio. Kelly, however, has options.

Dave Ziegler, Patriots
Like Kelly, Ziegler worked for the Broncos. Josh McDaniels brought him to Denver, and he stayed and worked a few years with John Elway and John Fox. Ziegler was promoted to assistant director of player personnel before this season. His boss, Nick Caserio, landed the Texans GM position this week. So will Ziegler stay in New England? Perhaps. He spent the previous eight seasons in New England as the assistant director of pro scouting and then the director of pro personnel. He is a football guy, through and through. He played at John Carroll University, setting records a a receiver. He coached receivers at Iona College and even was a high school assistant in Arizona before landing with the Broncos in 2011.

George Paton, Vikings
Is the timing right for Paton (pronounced Peyton) to make the move? He has worked for 14 seasons in Minnesota, and has interviewed for multiple GM jobs, including in Cleveland last year. In that situation, it was reported Paton, the Vikings assistant GM, wanted conditions established, namely that the owner would not meddle after years of dysfunction. While Paton is considered one of the favorites in Denver, he would likely want assurances of Elway's role. Paton has a thicker resume than any of the other five candidates. Again, the Broncos will have to make a strong pitch as he is a hot candidate, including in Detroit.

Terry Fontenot, Saints
Fontenot brings an inspiring story of work ethic in his journey. He serves as the Saints vice president/assistant general manager of pro personnel. He began his career as a marketing intern 18 years ago and has been working his way through the Saints front office ever since. His current responsibilities include managing the pro personnel department, and providing input on trades and player evaluations. Fontenot played college ball at Tulane. He has interviewed with the Lions and Falcons this season.

Brian Stark, Broncos
Stark became the Broncos' college scouting director after the 2017 draft. The Broncos have done well in the 2018-2020 drafts, which has put the team on the path of rebuilding even if they don't use that word. Some of the team's more notable draft picks include Pro Bowlers Courtland Sutton and Bradley Chubb and undrafted free agent Phillip Lindsay, who made the Pro Bowl in his rookie season. Stark attended Fort Morgan High School and the University of Colorado. He has experience as an offensive mind in college and nearly a decade as a scout. The optics would make an in-house candidate a tough sell to fans, but Stark is clearly making a name for himself.