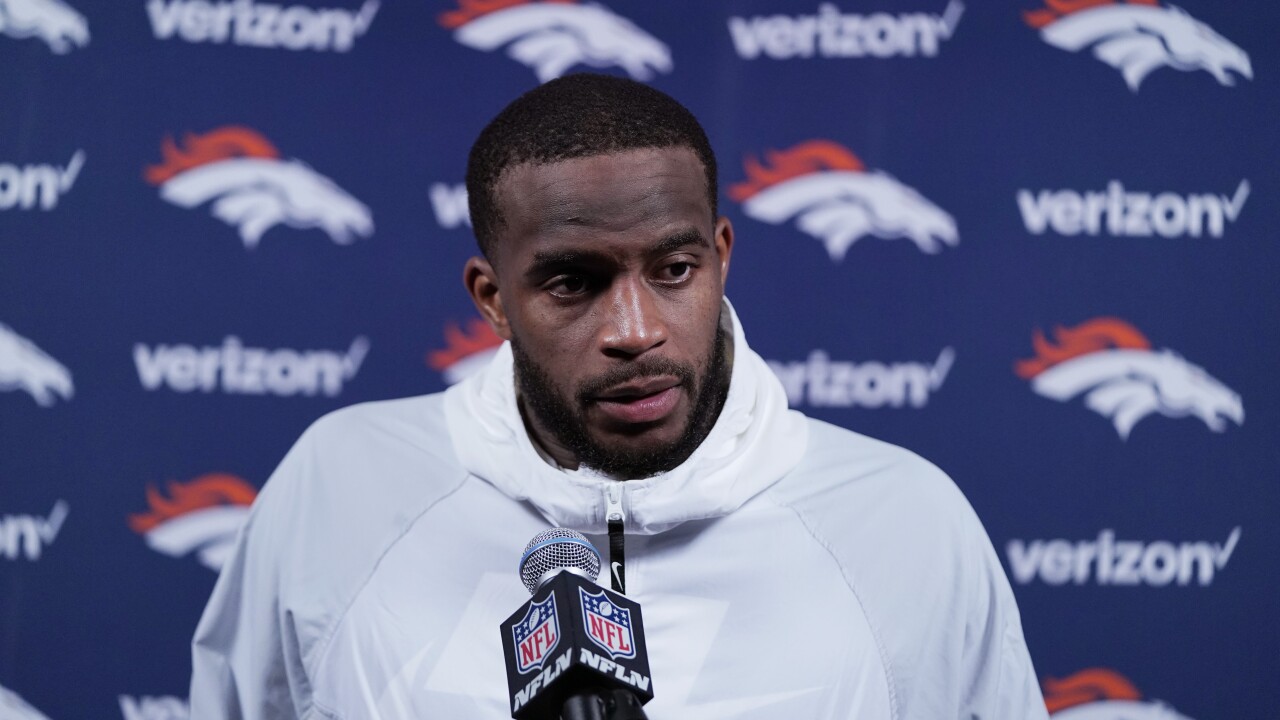 DENVER — Broncos safety Kareem Jackson has tested positive for COVID-19, per a source. He will self-quarantine for two weeks.

In April, Broncos star Von Miller tested positive for the coronavirus and recovered. Miller dealt with shortness of breath, amplified by his lifelong battle with asthma. Jackson helped organize the Broncos peaceful Black Lives Matter protest in downtown Denver on June 6 that featured 50-plus players and several coaches and front office workers.

Jackson said that the congestion in his chest developed two days ago, leading his doctor to conclude he contracted the virus after he left Denver. Jackson makes his offseason home in Houston. He has shown only minor symptoms, creating optimism for a quick and safe recovery.

The Broncos players wore masks during the protest and followed safety precautions, and no other player has tested positive, per ESPN. The NFL has experienced more COVID-19 cases recently with multiple members of the Texans and Cowboys testing positive, including Dallas star Ezekiel Elliott, who was upset his diagnosis became public.

The Broncos veterans finished their virtual offseason last week and have not been at the facility together. The NFL knows players will test positive when they return for training camp and has outlined a protocol for this. It calls for the player to be isolated, followed by contact tracing.