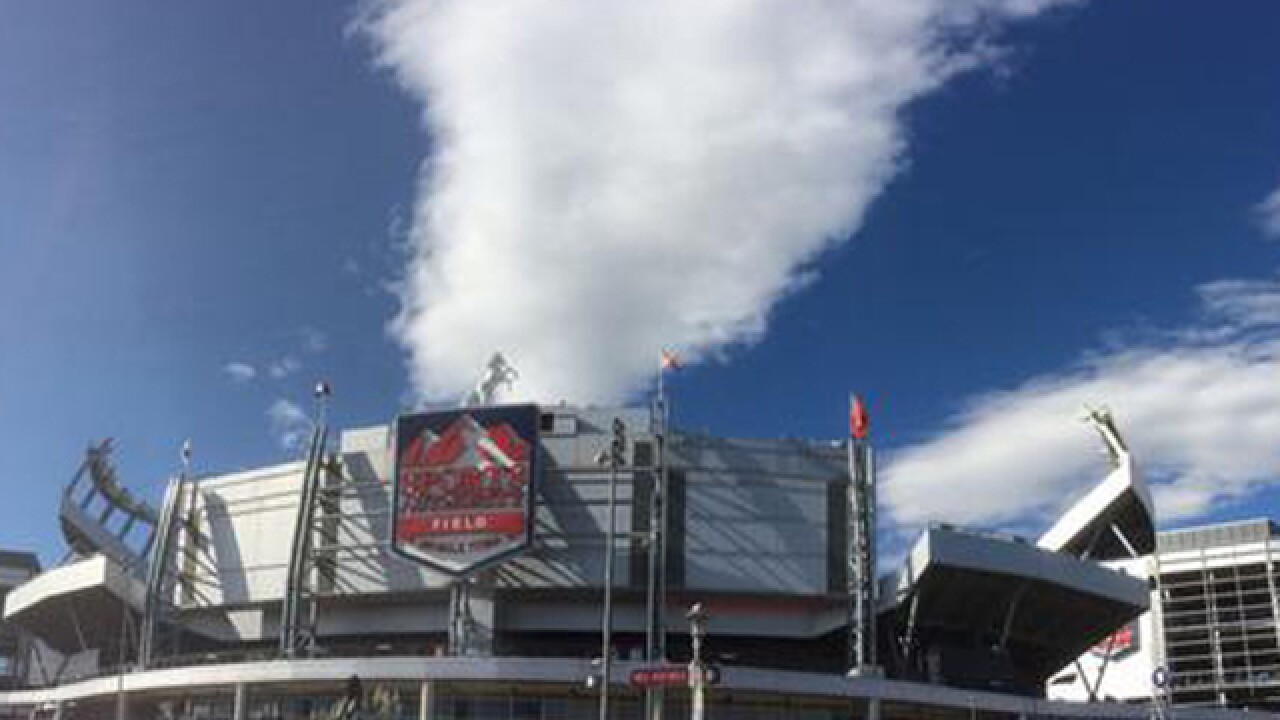 Only one team boasts more home wins than the Broncos over the past four seasons. The Broncos' resume includes two AFC championship game victories.

Sustaining the success for the Super Bowl victors comes at a price.

In raising prices for a fifth consecutive season, the Broncos will introduce variable pricing on season-ticket plans for the first time. It will vary the cost of regular-season games, while also dramatically dropping preseason ticket prices.

"We feel like the value proposition is fair to the fans. We want to continue to drive revenue to compete on the field and enhance the fan experience," said Mac Freeman, the Broncos' senior vice president of business operations. "The secondary market continues to give us real clarity into the true value and demand for our tickets. Tickets are sold at an average of two to three times their face value on the secondary market."

Read more from our partners at the Denver Post .