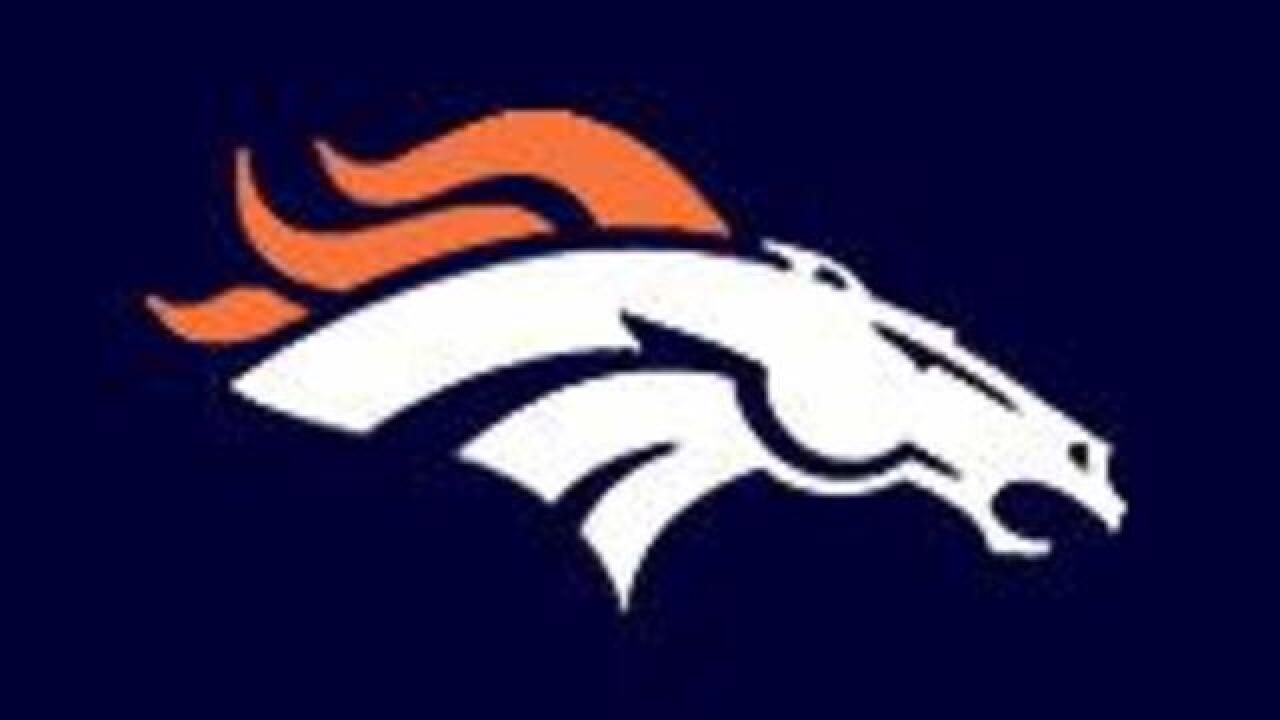 The Denver Broncos preseason match-ups for the 2016-17 season were announced Thursday and the list includes a game against former Broncos head coach John Fox's Chicago Bears.

The Broncos will face the Bears, the San Francisco 49ers, the Los Angeles Rams and Arizona Cardinals in the pre-season.

The dates for the games haven't been finalized yet, but here's what the Broncos have released:

While the Broncos don't know their 2016-17 regular season schedule yet, they do know what teams they will face at home and on the road.

As always, the Broncos will face their AFC West opponents both home and away.

The Broncos will also face Houston, Indianapolis, Atlanta, Carolina and New England at home this season. The Broncos will face Jacksonville, Tennessee, New Orleans, Tampa Bay and Cincinnati on the road.

The regular season schedule is expected to be released by the NFL sometime this month.