CJ Anderson staying with the Broncos 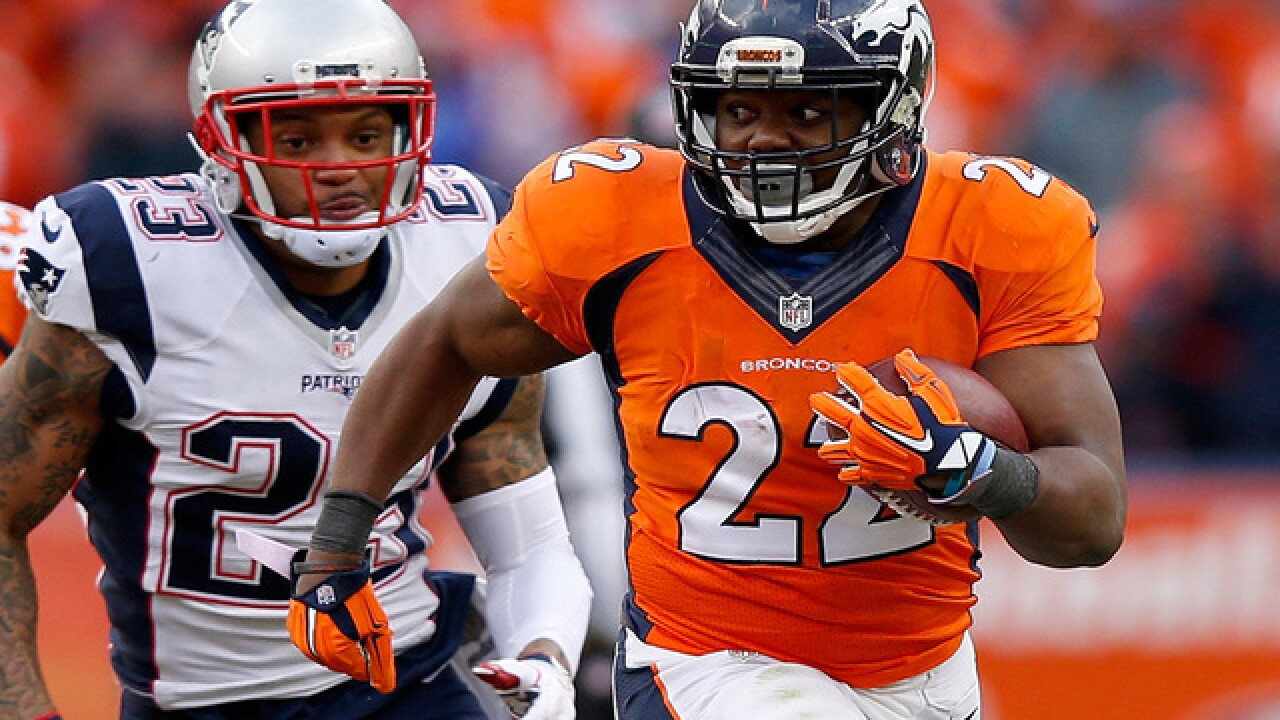 The Broncos matched the Miami Dolphins offer to CJ Anderson, keeping the running back in Denver for 4 years.

Just got off the phone w/CJ & let him know we're excited to match the offer sheet. We have high expectations for CJ and are glad he's back!

"[Anderson] is a guy we like to have in the locker room and will accept his elevation in responsibilities," the Broncos quoted Elway as saying.

The significance of the three-number sequence means Anderson was an undrafted free agent. Passed over by 32 teams, 254 draft picks, with 22 other running backs picked ahead of him. Anderson will be get a four-year, $18-million contract from the Broncos.

He will receive $6 million guaranteed this season. He led the Broncos with 234 yards on 54 carries in the playoffs, including a touchdown that clinched the Super Bowl 50 victory. He finished the regular season with 720 yards on 150 carries.