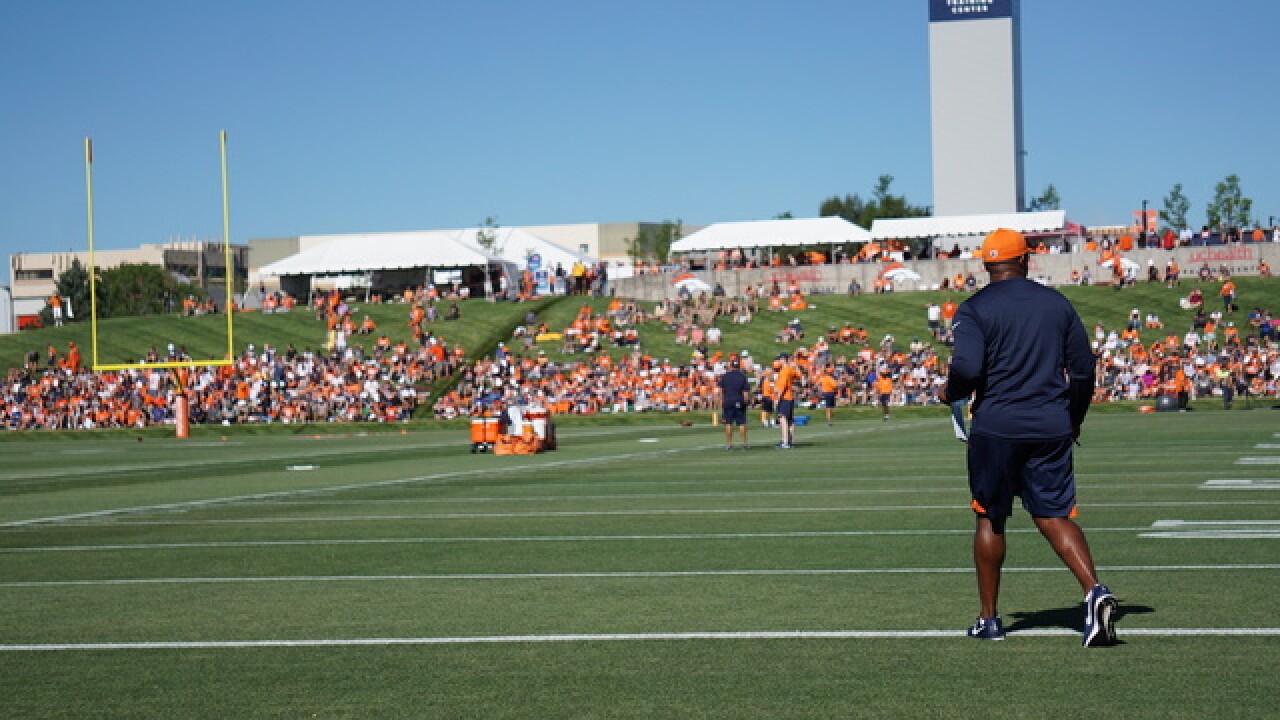 CENTENNIAL, Colo. -- Vance Joseph took the Broncos job 11 months ago predicting a reboot, not a rebuild. Now, he sits atop a mess so ugly speculation continues to swirl on whether he will receive a redo.

The Broncos' preference is to stick with Joseph, not wanting four coaches in five seasons. However, general manager John Elway called the team "soft" in November, tied to complacency he witnessed after the bye week, and admitted he was "embarrassed" by this year's results. Known as ultra-competitive, Elway can be unpredictable. As such, the Broncos and Joseph would be well-served not to get blown out by the Kansas City Chiefs' backups.

In talking to a half dozen players on Thursday, all offered unwavering support of Joseph. Rookie left tackle Garett Bolles said he appreciated Joseph's honesty, a point echoed by multiple teammates. All-Pro outside linebacker Von Miller insisted the Broncos can rebound under Joseph.

Linebacker Brandon Marshall, who has been playing through a torn right rotator cuff since late September but still eclipsed 100 tackles, cited turnovers for causing the spoiled season. The Broncos have thrown 20 interceptions. Only the winless Cleveland Browns are worse.

"He's a first-year coach. Everything is not his fault. It was a tough season," Marshall told Denver7. "The turnover (margin). ... Minus 16 (which ranks 31st in the NFL), there's no way you can have a winning season that way. There's been some different things out of his control. I definitely think he deserves another chance."