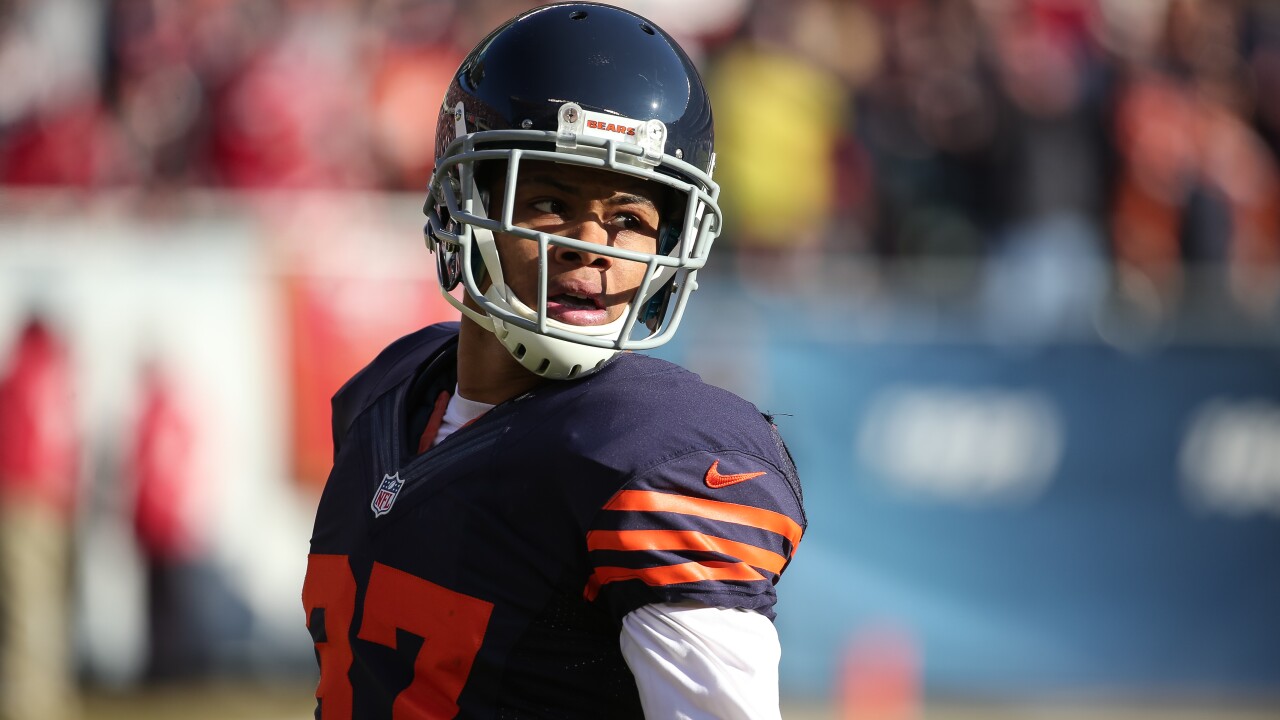 ENGLEWOOD — Cornerback Bryce Callahan arrived in Denver as a good fit in Vic Fangio's defense. He played for Fangio in Chicago, showing uncommon versatility and the ability to cover slot receivers. He figured to complement Chris Harris Jr. well. But he never got his foot off the ground this year, sabotaged by a foot issue that ended his 2018 season prematurely.

The Broncos signed Callahan to a three-year, $21 million deal with $10 million guaranteed, hopeful of good health. Doctors inserted a screw in Callahan's foot to promote healing last December. However, when he was stepped on during a stadium practice on July 20, Callahan never recovered as the screw broke. Taking it out and inserting a new one would have likely ended his season in August, so the Broncos tried to exhaust all options.

Callahan told Denver7 he visited multiple specialists -- "I tried everything," he said -- to find a solution. In the end, the treatments failed to ease the pain. As such, he landed on the season-ending injured reserve on Friday after never playing a snap in the preseason or regular season. He will have surgery soon. The Broncos promoted receiver Tim Patrick to fill his roster spot.

"Part of his operation, which is routine, they put a screw in there to promote healing and the screw got bent. It caused him a lot of discomfort and pain. Some guys have been able play through with that based upon the level of discomfort and pain. His level was too high for him to play through that. Basically, the screw got bent. I don’t know what having a screw bent in your foot feels like it," Fangio said. "Yeah, I hate to say it’s a fairly routine operation, but a lot of guys have it. This time we need to make sure the screw doesn’t bend. We have to go to a better hardware store."

The Broncos believe Callahan will be fine next season. Callahan told Denver7 he was optimistic as well. Callahan is guaranteed a $3.5 million roster bonus next March. The Broncos are expected to bring him back after paying him $6.5 million this year. It would make sense to let him try to show he's healthy. Callahan was a terrific player in Chicago. Keeping Callahan and re-signing Harris would give the Broncos a solid secondary moving forward. Davontae Harris, cut loose by Cincinnati, has thrived in Callahan's absence.

Footnotes
Right tackle Ja'Wuan James will not play vs. the Vikings as his left knee recovers. Jeff Heuerman is listed as doubtful with a knee issue. ... DaeSean Hamilton practiced after hurting his knee Thursday. However, the Broncos are likely to lean on Courtland Sutton, Noah Fant and Tim Patrick in the passing game.