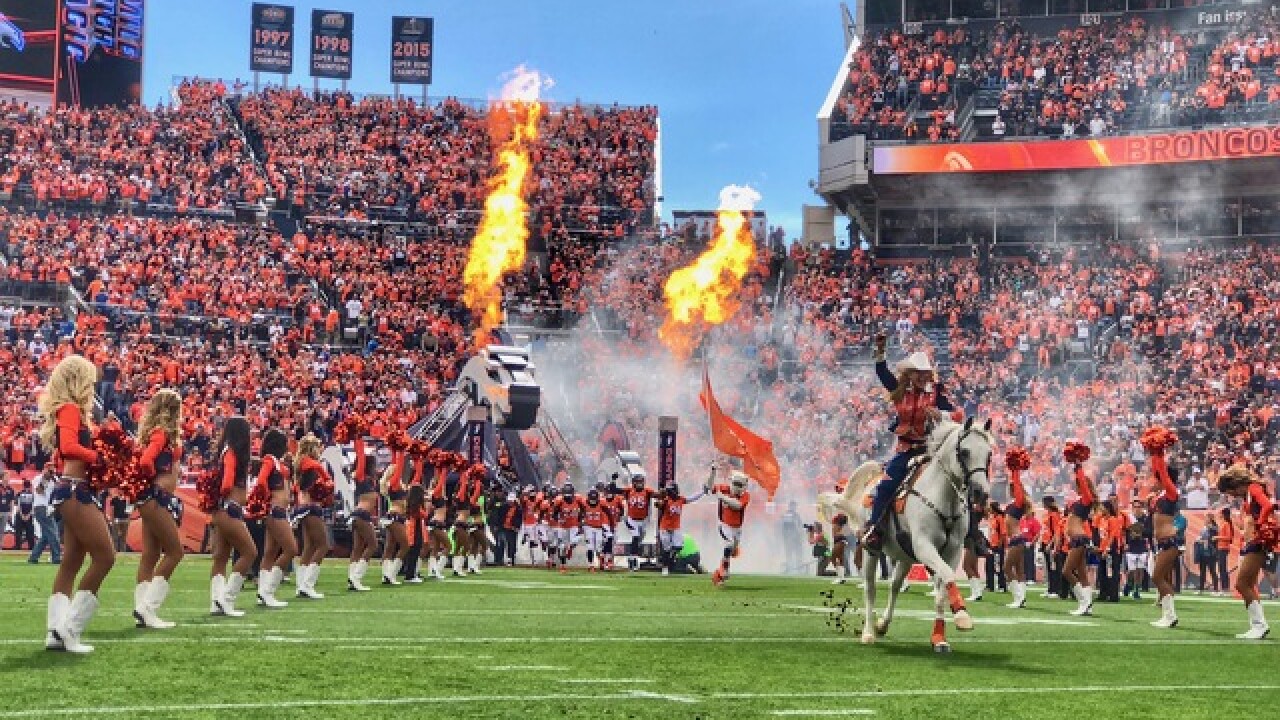 Even with the addition of free agent quarterback Case Keenum and a promising rookie class -- all but one drafted player was a team captain -- the oddsmakers remain bearish on the Broncos.

Bovada released updated over-under odds Thursday, projecting the Broncos at seven wins. Seven carries weight in Denver. It represents the number of the franchise's greatest player, John Elway. He authored the first Super Bowl, defining a franchise that has more Super Bowl berths (seven) than losing seasons (six) over the past 34 years.

However, seven wins in this context carries a negative connotation. If the prediction holds, the Broncos will post back-to-back losing records for the first time since 1972. After suffering an eight-game skid last season, including one road victory, the Broncos believe a U-turn is imminent.

"Guys are hungry. We are connected. We are working hard," cornerback Chris Harris Jr. told Denver7. "It makes a difference when you like the guys you work with."

The challenge to rebound begins Sunday at home against Seattle. The Broncos are a 3-point favorite.

"It's important to get off to a fast start," said quarterback Case Keenum, who will be looking to start and win an opener for the first time is career. "We all want to win. I want to win especially bad, more than a lot of things. Making sure that you’re not doing too much. Putting in the work, obviously, and doing everything that you can, but I have only so much of me that I can give. Staying within myself, not doing too much, I’ve got a talented, talented offense in there, a talented offensive line, running backs, receivers and tight ends that can make plays for me. I can give them a chance, trust them, let them make plays."