Broncos must slow Jared Cook's roll to improve to 2-0 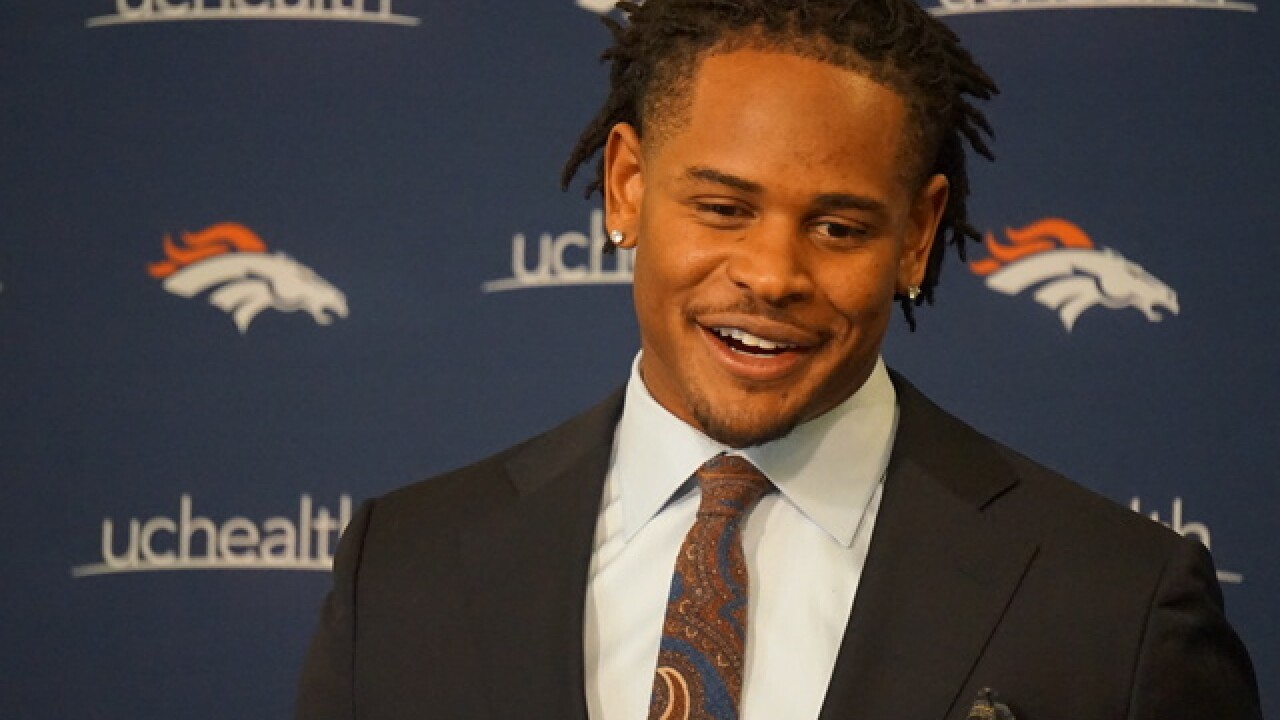 ENGLEWOOD, Colo. -- The Broncos sacked Russell Wilson six times. They held Seattle to 64 yards rushing. Yet, no one woke up outside of Denver on Monday talking about the Broncos possessing an elite defense. Perhaps, the residue of 5-11 remains. Or the fact that the No Fly Zone underwent a makeover.

"Absolutely, we still have a chip on our shoulders. We know what last year felt like and tasted like. We want to get that taste out of our mouths," defensive captain Todd Davis told Denver7. "We are coming after people. There's a different aura and energy around this team. We are prepared and confident."

For the Broncos to excel Sunday, they need to slow Oakland tight end Jared Cook. Cook caught nine passes for 180 yards in a season-opening loss to the Los Angeles Rams. He is plaid on stripes, a walking mismatch at 6-foot-5, 254 pounds. This is a concern because no team has allowed more yards after the catch to tight ends over the last season-plus than the Broncos.

They know it. As defensive coordinator Joe Woods stepped forward for his weekly press conference, he joked, "Don't ask me about the tight ends."

The Broncos have a plan for Cook. That's a start since there were multiple times last season where Denver looked unprepared, including in a dreadful performance against the Giants' Evan Engram. Look for the Broncos to treat Cook like a receiver. It could mean bracketing him in zone coverage, and sliding help over the top in man assignments.

"You know he's going to be one of their bigger threats. When we are in man we have to have a body on a body and win our one-on-ones. And when we are in zone, we have to know where he's at at all times," safety Justin Simmons said. "He's a great player. But we are going to see tight ends like this all season. We will make sure we get it fixed."