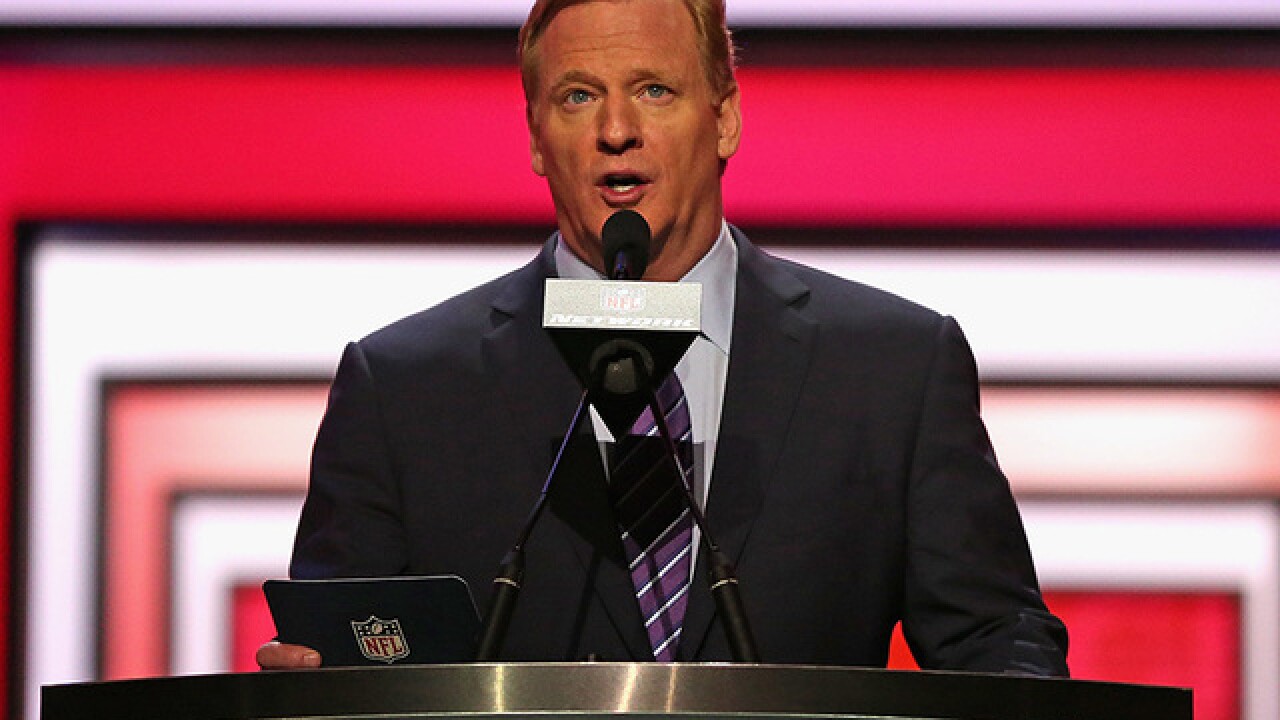 The Super Bowl champs have a half-dozen picks on the final day of the NFL draft after using their top three selections to plug big holes.

General manager John Elway added defensive tackle Adam Gotsis of Georgia Tech in the second round and versatile safety Justin Simmons of Boston College in the third round on Day 2.

He selected his QB of the future, Memphis' Paxton Lynch, in Round 1.

Those players fill voids left by the free agent departures of Malik Jackson, Brock Osweiler and David Bruton Jr. in the weeks following Denver's 24-10 win over Carolina in Super Bowl 50.

The Broncos' Saturday selections include "Mr. Irrelevant," the 253rd and final pick of the 2016 draft.