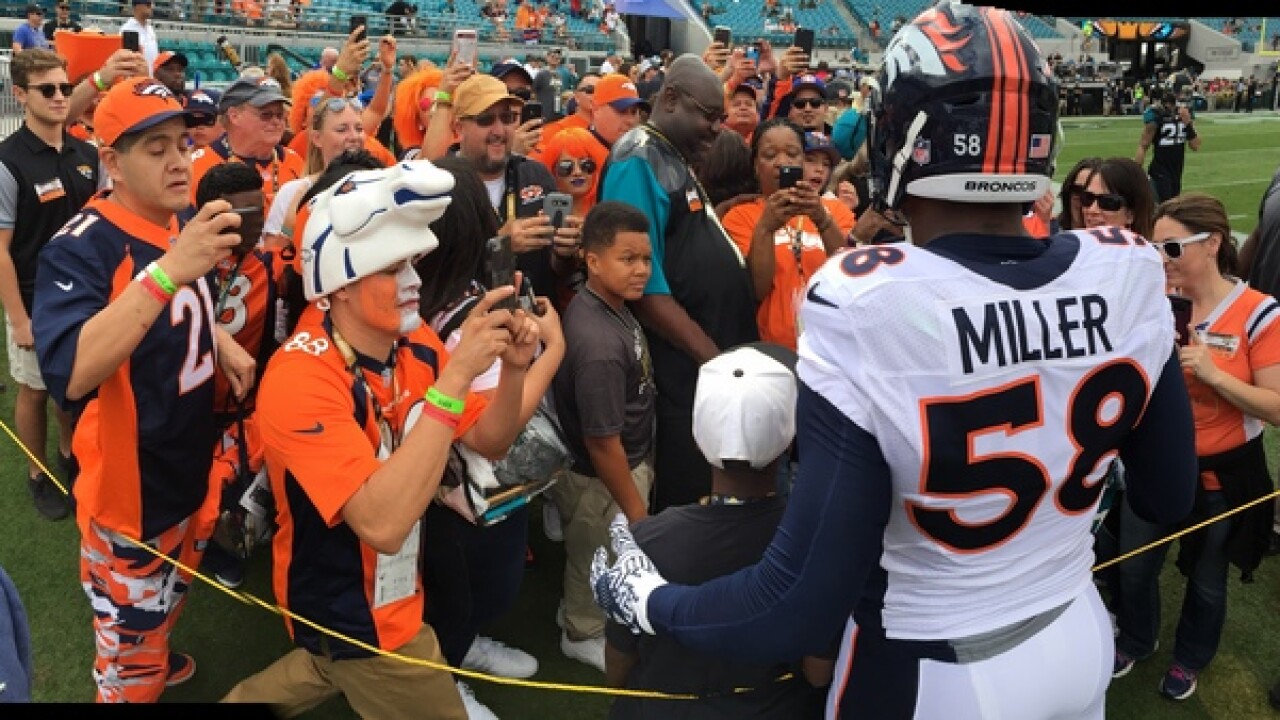 DENVER -- What was obvious weeks ago became reality on Tuesday. Kirk Cousins will become a free agent after Washington declined to place the franchise tag on him for the third consecutive year.

Cousins is the Hope Diamond of the free agent class, the rare quarterback entering the open market in his prime. He will find a robust reception from a battery of suitors, including the Minnesota Vikings (considered the favorite), the Broncos (can make strong pitch with history of winning and establishing this blueprint with Peyton Manning), the Jets (offensive coordinator Jeremy Bates runs Cousins' offense) and the Cardinals (sunshine and Larry Fitzgerald are a good place to start).

The Broncos, despite numerous reports, are not out on Cousins. Not even close.

"No one has been eliminated," agent Mike McCartney told Denver7 on Tuesday. "Too early for that especially with (free agency) over a week away."

The Broncos will pursue Cousins until — and if — a pivot becomes necessary. The soft launch of free agency begins Monday — parameters can be discussed in the legal tampering period — with deals allowed to become official Monday at 2 p.m. Cousins has discussed making trips to prospective teams, meaning he might not agree to terms until mid-March. In talking to multiple NFL coaches and executives last week at the combine, all believe Cousins will become the NFL's highest-paid player.

Broncos players have not masked their desire for Cousins to wear predominantly orange and blue. All-Pro outside linebacker Von Miller continues to lead the recruiting. Appearing on ESPN's First Take on Tuesday, Miller made his pitch again for Cousins, who has not missed a start in three seasons and ranks in the top five in yards per attempt and completion percentage during this stretch.

"He's just that type of player. He not only would be a difference-maker to my team, but any team he goes to in the National Football League," Miller said. "It's an instant upgrade (in) leadership. He can throw, make all the passes on the field. So, yeah, when you get a guy like that you are automatically in Super Bowl contention."

Texting with five other Broncos players on Tuesday, they, for the most part, followed in Miller's footsteps. They see Cousins as accelerating the recovery process. The players want stability at the position after the carousel of changes the past two seasons.

As one veteran put it, "It's going to be a tough year until QB gets solved."