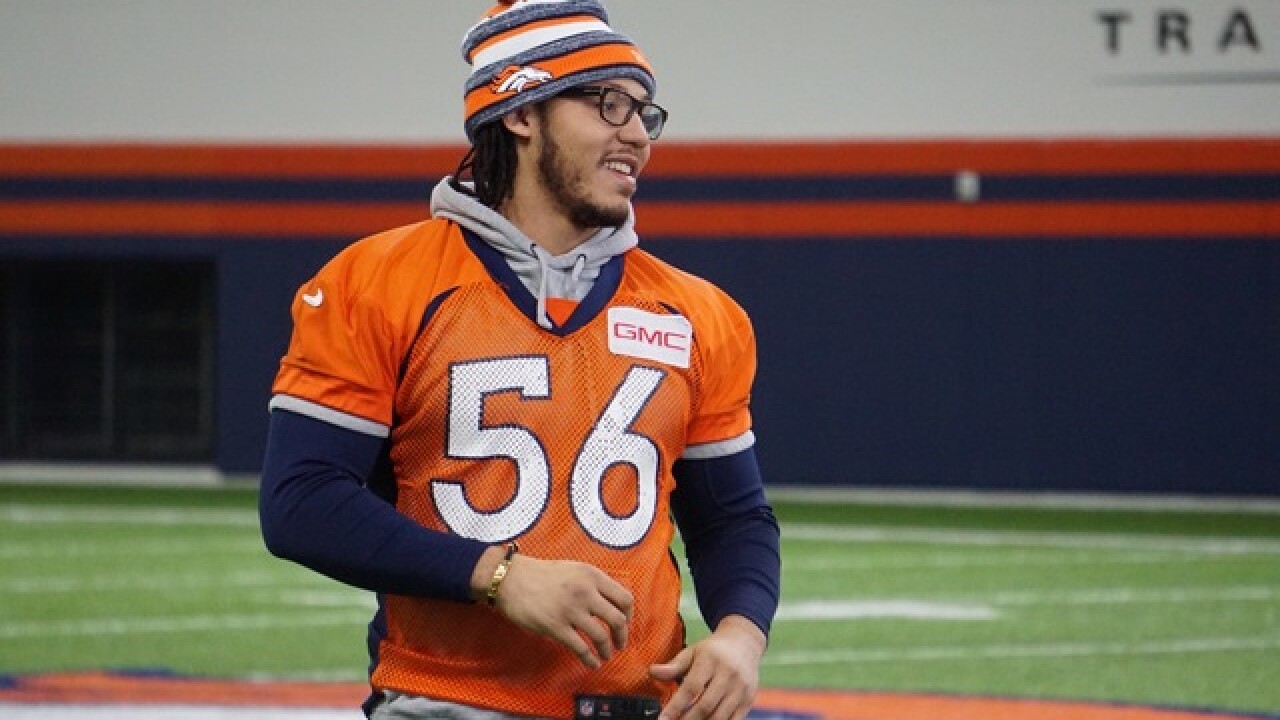 DENVER -- Five days from the start of training camp, the Broncos received their first sliver of good news.

Outside linebacker Shane Ray avoided a fourth cleanup procedure on his left wrist, a source confirmed to Denver7. In mid-June, Ray told Denver7 he was unsure if he would require surgery after pain developed, causing him to miss the final offseason practices.

Ultimately, his doctor advised against the procedure, leaving Ray to rehab the injury. It creates optimism Ray will be able to contribute early in the season. Had Ray undergone surgery on his left wrist -- he tore ligaments in the wrist during training camp last season -- he faced a steep challenge to be ready for the season opener on Sept. 9, his stated goal. Ray will likely start training camp on the PUP list, but would be eligible to come off when he practices.

Following the drafting of first-rounder Bradley Chubb, the Broncos declined to pick up Ray's fifth-year rookie option after he struggled with the wrist injury and a lack of production last season. He finished with one sack and 10 tackles in eight games, and is in line to become a free agent at season's end. With the wrist compromised, Ray dropped to 228 pounds and lacked the strength to shed blockers. That remains the key moving forward, a healthy wrist that stays strong as he practices.

Opposite of Von Miller, Denver boasts depth at outside linebacker with Chubb and Shaquil Barrett. And Jeff Holland remains a candidate to make the team as an undrafted free agent.