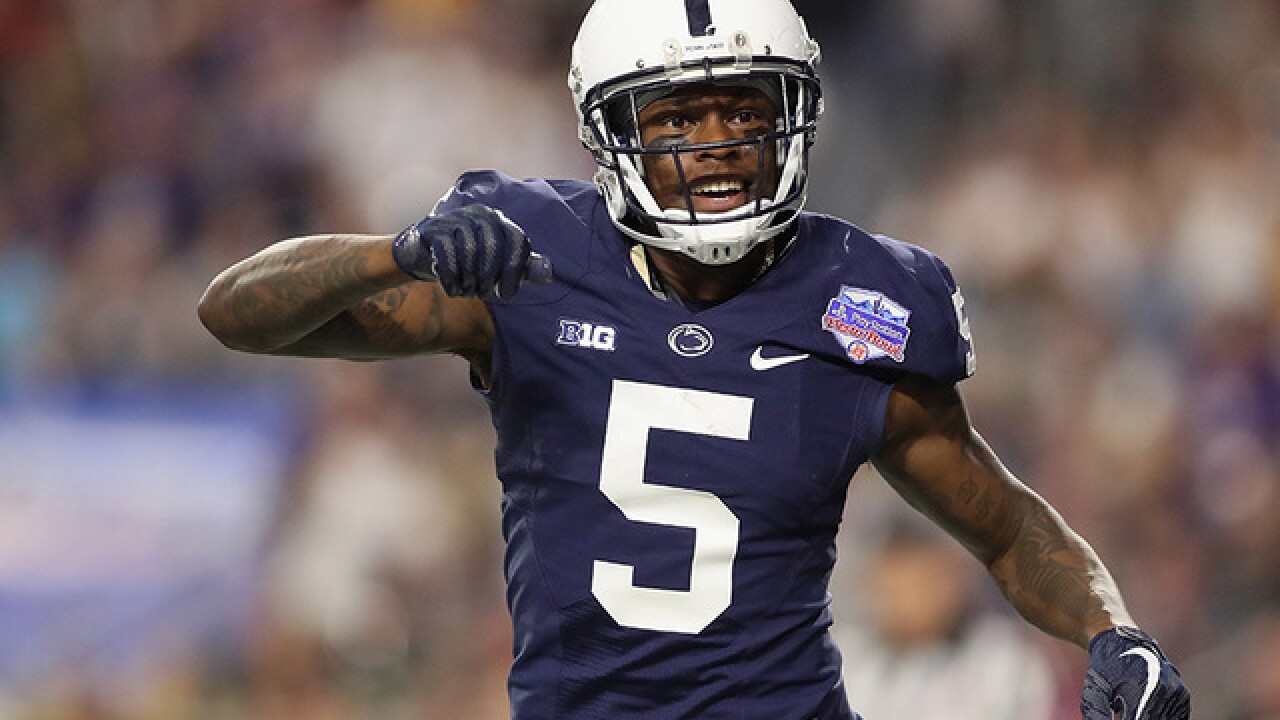 Copyright 2018 Scripps Media, Inc. All rights reserved. This material may not be published, broadcast, rewritten, or redistributed.
Christian Petersen
<p>GLENDALE, AZ - DECEMBER 30: Wide receiver DaeSean Hamilton #5 of the Penn State Nittany Lions celebrates after catching a 24 yard touchdown reception against the Washington Huskies during the second half of the Playstation Fiesta Bowl at University of Phoenix Stadium on December 30, 2017 in Glendale, Arizona. The Nittany Lions defeated the Huskies 35-28. (Photo by Christian Petersen/Getty Images)</p> 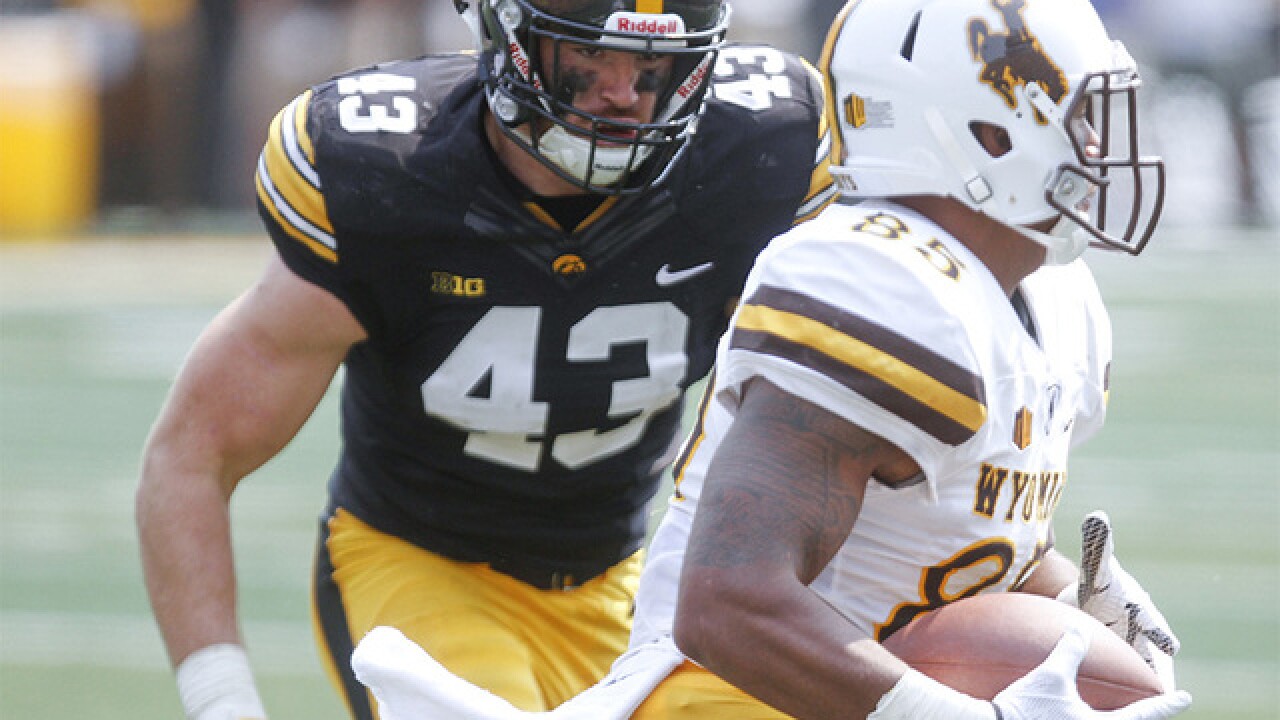 Consider this the Walt Whitman draft for the Broncos.

Every player drafted by the Broncos served as a team captain during their football lives. That includes sixth-round pick Sam Jones, a former star at ThunderRidge High School and Arizona State.

Denver drafted a series of respected leaders, adding Iowa inside linebacker and three-time captain Josey Jewell in the fourth round. Jewell finished his career with 437 tackles. He figures to compete for snaps in sub-packages. Jewell also will be expected to contribute on special teams. His speed has been questioned, but he shows good instincts at the point of attack.

The Broncos switched to offense with their second pick in the fourth round, landing Penn State receiver DaeSean Hamilton. He impressed the Broncos while playing for their coaches at the Senior Bowl. He is known as a crisp route runner and forged as a reputation for making plays in the slot, a glaring need for the Broncos. Hamilton helped turn around Penn State's program and finished as the school's all-time leader in receptions (214) and second in yardage (2,842). The Broncos landed Courtland Sutton in the first round, a rangy receiver from SMU. The addition of Sutton and Hamilton likely puts receiver Carlos Henderson, who had a lost rookie season due to injury, in a fight to make the roster.

"I built up a connection with the coaches in the Senior Bowl," Hamilton said. "These are guys you want to build around. We are more mature for our age. They know if need a big play they can depend on us."

In the fifth-round, the Broncos selected Wisconsin tight end Troy Fumagalli. A former walk-on, he earned top tight end honors in the Big 10 last season. He sees himself as a three-down back. Has shown can block, but can he get enough separation in the passing game? Fumagalli will have chance to compete for playing time given the lack experience at the position.

The Broncos traded with Rams, sending out the 160th pick in fifth round for a pair of sixth-rounders (183, 217). They took Jones with the 183rd pick. With the 217th pick, the Broncos selected inside Keishawn Bierria from Washington. They finished the draft by picking running back David Williams 226th overall.