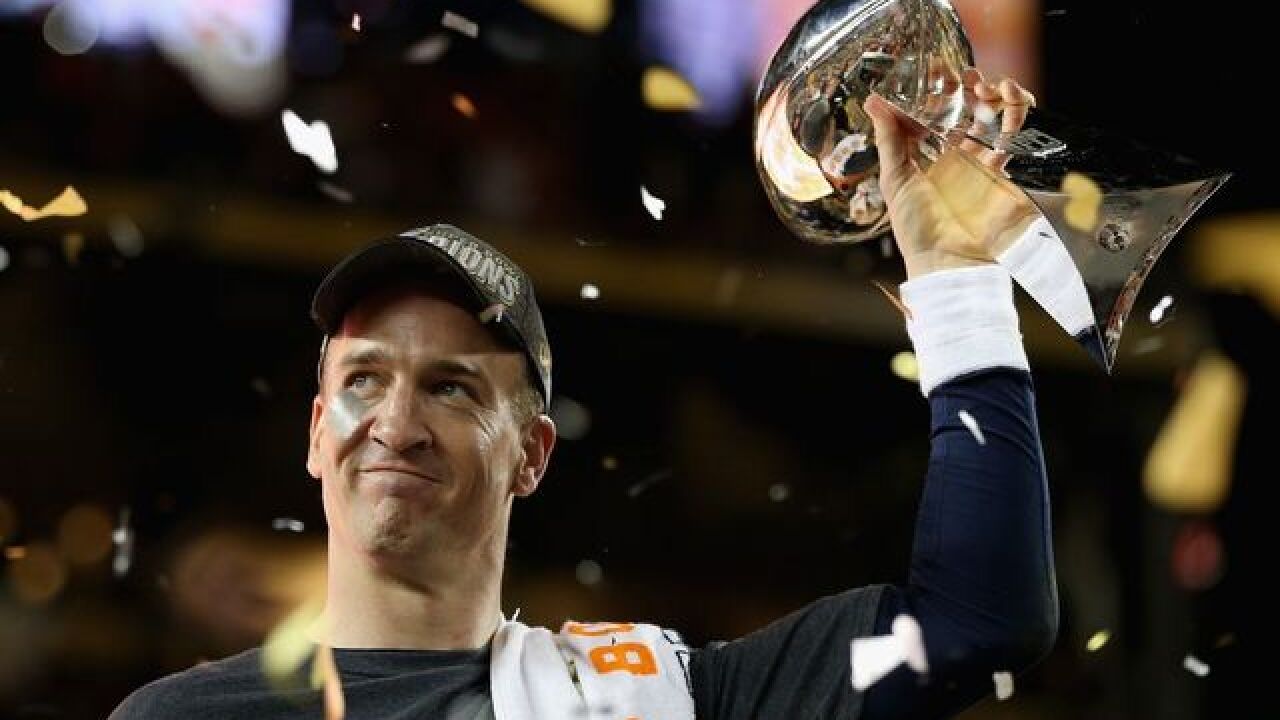 As Peyton Manning prepares to make his retirement announcement Monday morning, fans all over the country are remembering their favorite memories of his time playing both in Denver and Indianapolis.

Through an 18-year career, you don’t have to look far in either city to find people who are cherishing the time they had watching the Sheriff under center.

“He’s a legend, that’s all that needs to be said, he deserves to go out on top, I mean he’s brought a lot to the city, brought a lot to my kids,” said Kyle McMillen, who’s a die-hard Broncos fan.  “He brought the true Bronco nation back to be honest with you, everyone talks about the Defense and yeah, they’re great, but in four years we went to two Super Bowls.”

Some fans in Indianapolis wish Manning would return after retirement.

“I wish he would come back to Indianapolis for some purpose, maybe work in the Colts organization," said one Colts fan.

Other fans in Denver are just thankful he dressed in the orange and blue for four seasons.

“Leadership and his being positive and what he’s brought to everybody and not just on the field but off the field, what he’s done for the community,” said TJ Turner, who’s a die-hard Broncos fan.

Manning will announce his retirement at 11 a.m. Monday at Dove Valley.