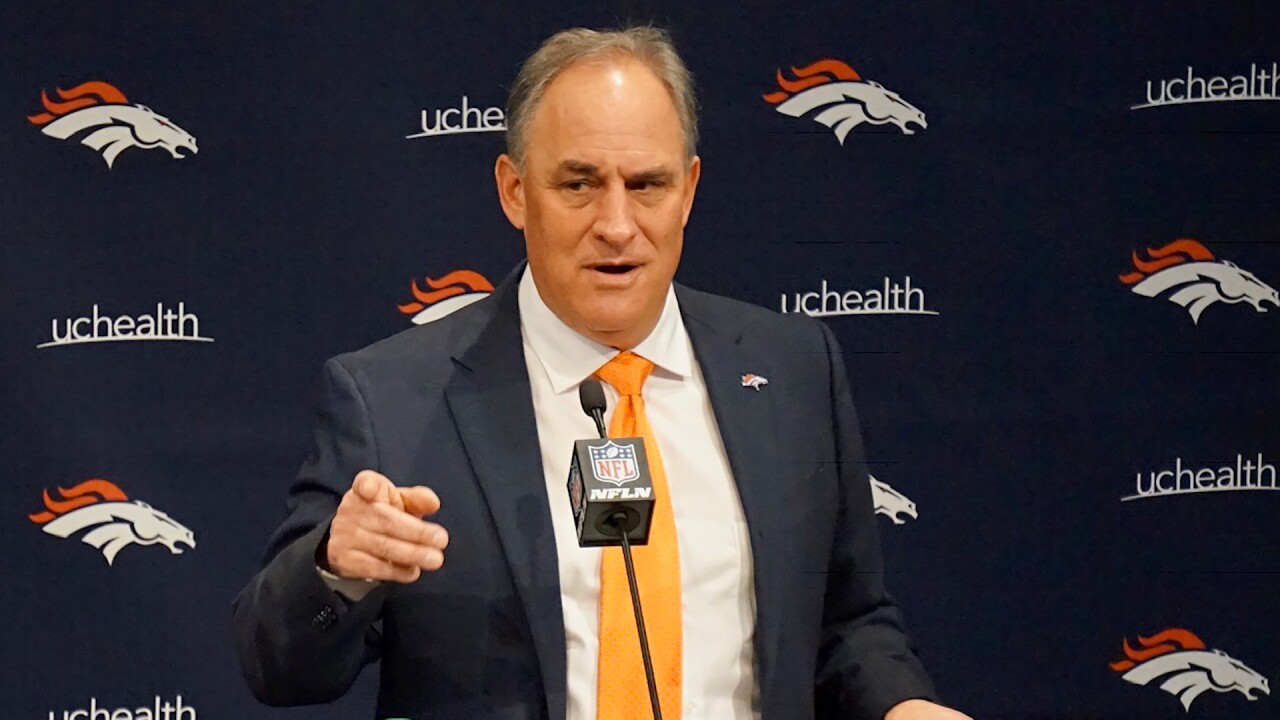 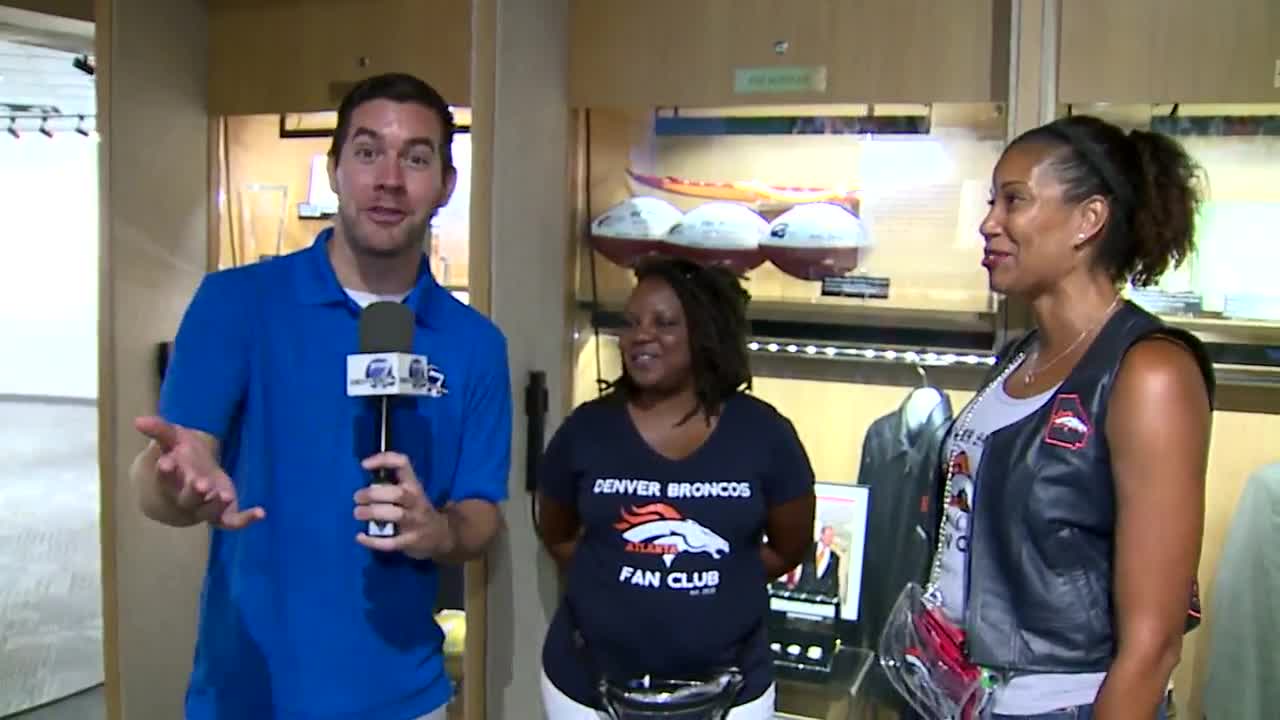 CANTON, Ohio – Denver Broncos coach Vic Fangio was hospitalized Thursday as he dealt with kidney stones, but the plan remains for him to make his head coaching debut tonight against the Falcons, according to sources.

Broncos spokesperson Patrick Smyth confirmed the news on Twitter. It is unclear if Fangio plans to coach from the sideline or the booth.

Broncos HC Vic Fangio was taken to the hospital by a team physician this afternoon and was treated for a kidney stone.

He is planning on coaching tonight’s game against the Falcons. https://t.co/5GKJIksxfb

#Broncos coach Fangio is in the building. #Denver7 pic.twitter.com/JHD9Stxntv

Fangio has been an assistant coach in high school, college and the pros for nearly four decades. Thursday night marks his first time in charge so he is making every effort to be on the sideline.

The team is scheduled to arrive at Tom Vincent Hall of Fame stadium shortly.