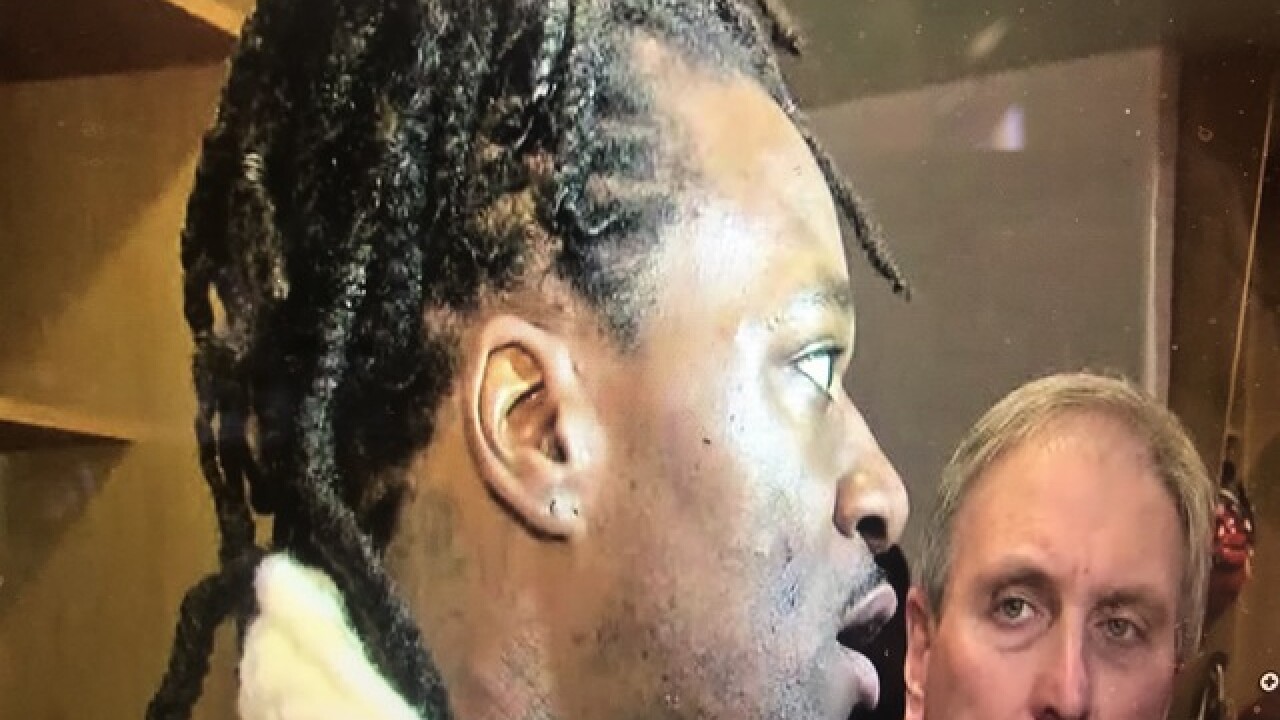 ENGLEWOOD, Colo. -- Looking for depth and experience in the secondary, Broncos coach Vance Joseph turned to a familiar face.

The Broncos signed veteran Adam "Pacman" Jones to a 1-year deal  after he impressed them in a workout on Sunday. Jones, 35, sat on the unemployment line this offseason after the Bengals declined to pick up his $5.5 million option.

Jones played for coach Joseph in Cincinnati, posting arguably his best performances. He earned Pro Bowl honors in 2014 and 2015, collecting six interceptions and forcing a fumble. He is also an accomplished punt returner, scoring five times in his career, which could make receiver Isaiah McKenzie's roster spot vulnerable. However, Jones has not reached the end zone on a punt since 2012, and only returned 16 over the past two seasons.

Still, Jones provides the Broncos options and versatility, allowing them more time to develop rookie Isaac Yiadom and second-year cornerback Brendan Langley. Through the first three preseason games, it became obvious the Broncos needed a veteran to complement starters Chris Harris Jr., Bradley Roby and nickel back Tramaine Brock. Jones can be used in nickel and dime packages. Kayvon Webster, considered an option, worked out recently for the Houston Texans.

I reached out to Harris, the founder of the No Fly Zone, and asked what he thinks of the imminent Jones addition?

Jones played only nine games last season before undergoing hernia surgery. He worked out for the Browns earlier this offseason. Jones has dealt with off-field issues, missing the 2007 season because of violations of the personal conduct policy.

Joseph coached Jones in 2014 and 2015 when the Bengals netted 41 interceptions during that span.