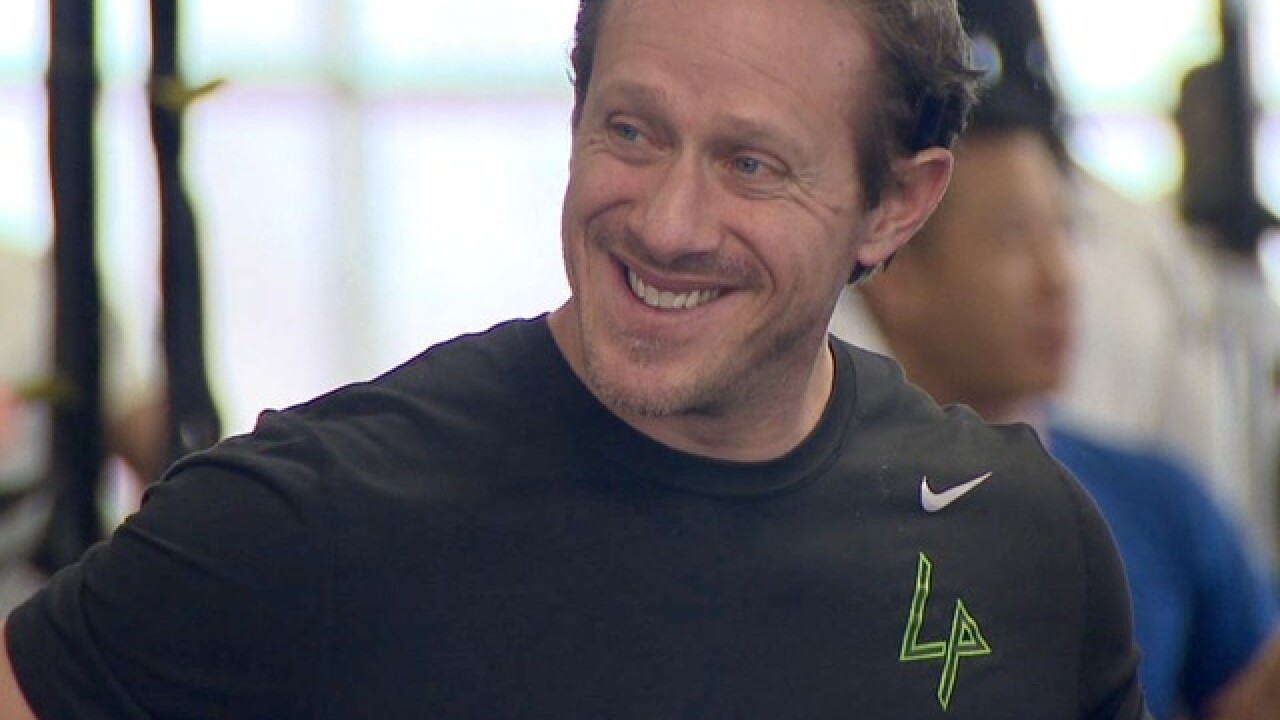 DENVER -- After losing popular and well-respected Luke Richesson to the Houston Texans last week, the Broncos elected to think outside the box to find his replacement.

They are expected to hire highly-regarded Loren Landow as their new strength coach, according to multiple NFL sources. Through his performance facility in Centennial near team headquarters, Landow has forged a national reputation for his ability to analyze and correct biomechanics. He has worked with more than 100 NFL players through the years, including Peyton Manning, Von Miller and Christian and Ed McCaffrey. Landow trains athletes across multiple sports, with Rockies pitcher Jon Gray recently praising his work as he leaned out to 225 pounds without compromising strength prior to heading to spring training this week.

Landow has obligations to fulfill before taking the Broncos position. The heart of his philosophy, per Lorenlandowperformance.com, is "to maximize human performance efficiently and effectively."

"I am just thrilled for Loren and this opportunity," former Broncos tight end Joel Dreessen told Denver7. "I have been working with him since 2004, and I can't say enough good things about him. His methodology, positive energy, professionalism, expertise and hunger to improve have fostered a true friendship between us. He has my loyalty."

This represents a significant hire following Richesson's exit. Richesson was well-liked and appreciated by players who felt he kept them healthy. Landow stresses the importance of proper mechanics to increase performance and prevent injuries. Per his website, he developed the ACL prevention program and ACL return-to-sport protocols for the Steadman-Hawkins Clinic in Denver.

Recent Broncos players to work with Landow include Wolfe, and linebackers Brandon Marshall -- "He's the man," Marshall told me -- and Shaquil Barrett.

"He just know a whole lot. He knows exactly what we should be doing and how to do it," Barrett said. "He is very efficient in his workouts. I'm very sad to see Luke leave but this hire will make the transition a lot easier."