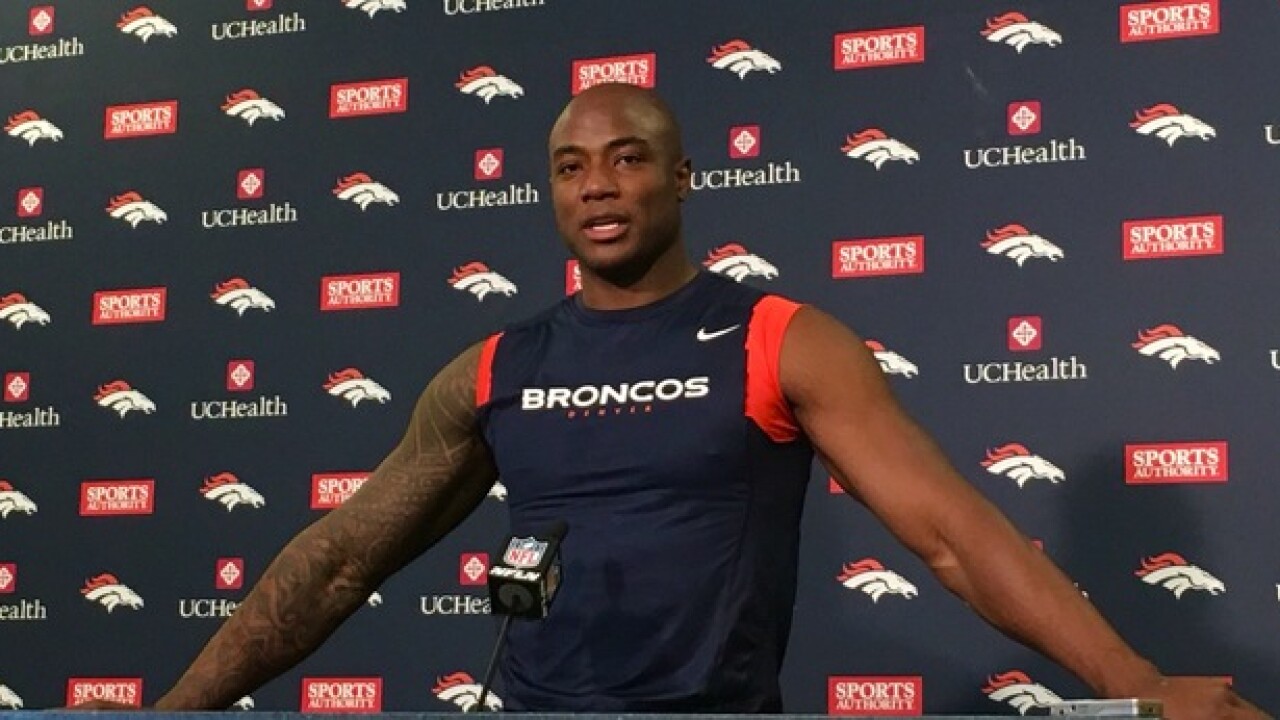 CENTENNIAL, Colo. -- DeMarcus Ware prepared to throw a bowling ball down the lane Monday when the TV caught his attention. His face appeared discussing the Broncos Super Bowl 50 victory in NFL Network's "America's Game." The moment brought goosebumps for any fan of Ware's knowing his journey to the sport's pinnacle.

"Crazy right, Troy," Ware tweeted to me on Monday.

In the piece, Ware revealed when he returned to the locker room at Levi's Stadium the Vince Lombardi Trophy sat in his locker. As much as the country wanted to see Peyton Manning exit a winner, teammates sought to make DWare a champion. His presence and leadership proved pivotal in the season-ending run, and spoke volumes of his impact.

So it comes as no surprise that Ware will attend practice Wednesday as a guest instructor. It's not unlike when big league teams bring in former greats -- most notably the Yankees -- to watch and work with players for a few days. Ware's schedule doesn't permit a full-time coaching gig. However, his advice, even in snackable amounts, will be welcomed by outside linebackers Von Miller, Shane Ray, Shaq Barrett and first-rounder Bradley Chubb.