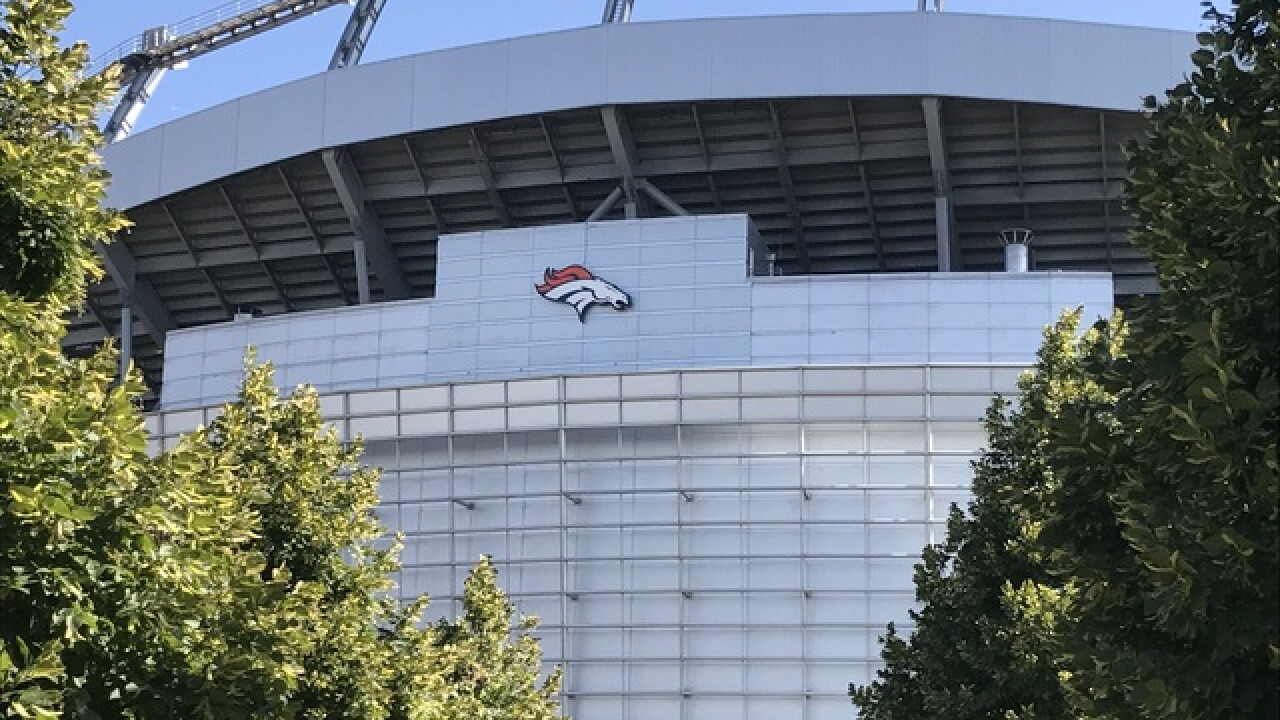 DENVER -- Nowhere do dreams die harder than the NFL. When players fail to make a team, it can often be the last time they wear pads. No minor league exists for development, casting the NFL as a gladiator sport. Friday, the process began with 1,184 players losing their jobs over the next few days. A scant few will land with new teams, and a battery will fall onto practice squads. Many will not.

With the Leslie move, the Broncos began shaving their roster -- it must be trimmed from 90 to 53 players by 2 p.m. Saturday -- with expected names. I will keep a tracker here and update throughout the day.