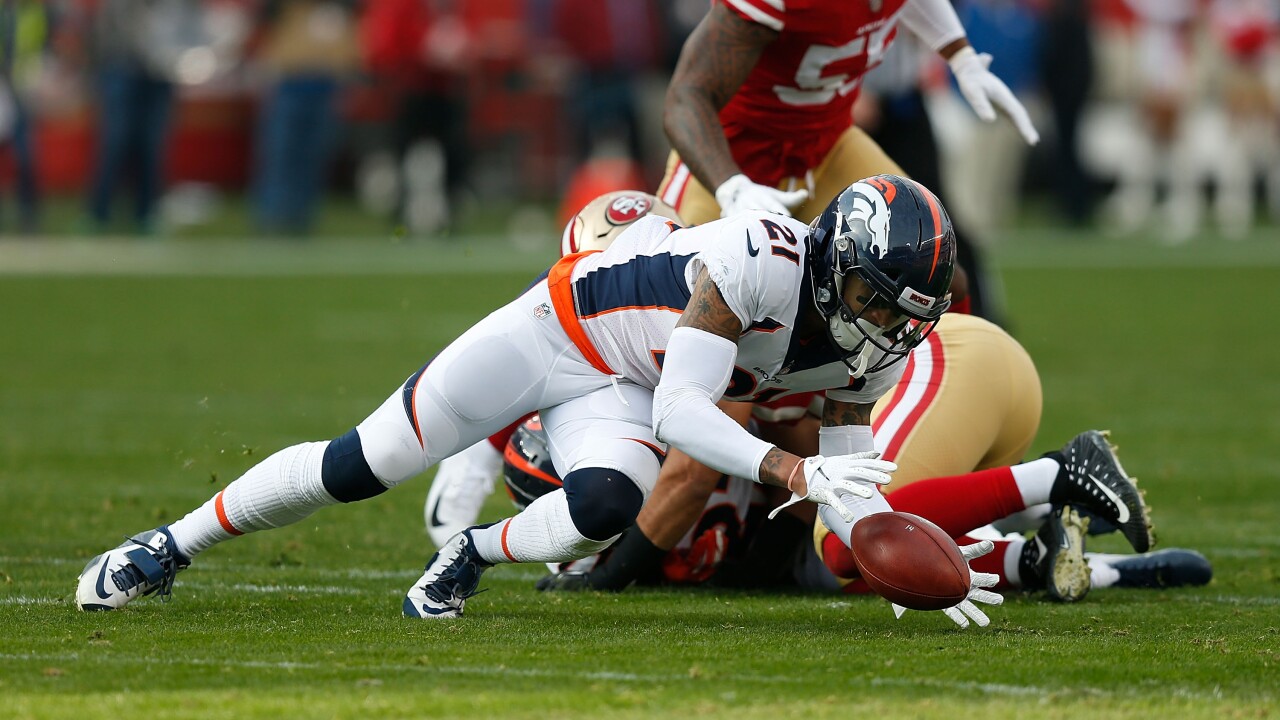 ENGLEWOOD — The end is abrupt. After training for six months in the offseason, grinding through a five-game preseason, roster paring is required, but remains jarring. Su'a Cravens walked out of Broncos headquarters Friday morning. His face told the news before he spoke.

"I got cut," Cravens said, shaking his head, before adding on Twitter later, "No bitterness , no hate, no ill feelings for the Broncos. I loved every minute I spent in Dove Valley and Mile High. Yal saved me from a very dark place and I will always show love to Broncos Country! I wish things could be different but I thank Elway for everything. Much love."

Cravens represents the first of several difficult roster decisions facing the Broncos as they trim to 53 players by 2 p.m. Saturday. And the ripples will follow into Monday with waiver-wire claims.

Friday began with the Broncos acquiring Patriots cornerback Duke Dawson and a seventh-round pick in 2020 in exchange for Denver's 2020 sixth-round selection. Dawson, a second-round pick in 2018 whom the Broncos considered taking, provides depth and insurance as veteran Bryce Callahan recovers from a foot injury that team has approached cautiously, sitting him out all of the preseason games.

Dawson will join a cornerback room that includes starters Chris Harris Jr. and Callahan and reserves Isaac Yiadom and De'Vante Bausby. This move also allows coach Vic Fangio to employ Kareem Jackson almost exclusively at safety, where he has played throughout the summer.

Cravens believes he was talented enough to make this team. However, he could not find his fit. The previous coaching staff made him inactive at the end of last season. A new coach represented a fresh start. Cravens made plays in the preseason, but battled inconsistency at a position with depth. His departure could clear a path for Jamal Carter to stick as a hybrid linebacker/safety with a special teams role.

For the second time, the Broncos have moved on from Brendan Langley. They cut the former third-round draft pick when he played corner before bringing him back to the practice squad. He worked as a receiver this offseason and in camp, but when he failed to make plays as a punt returner he was doomed.