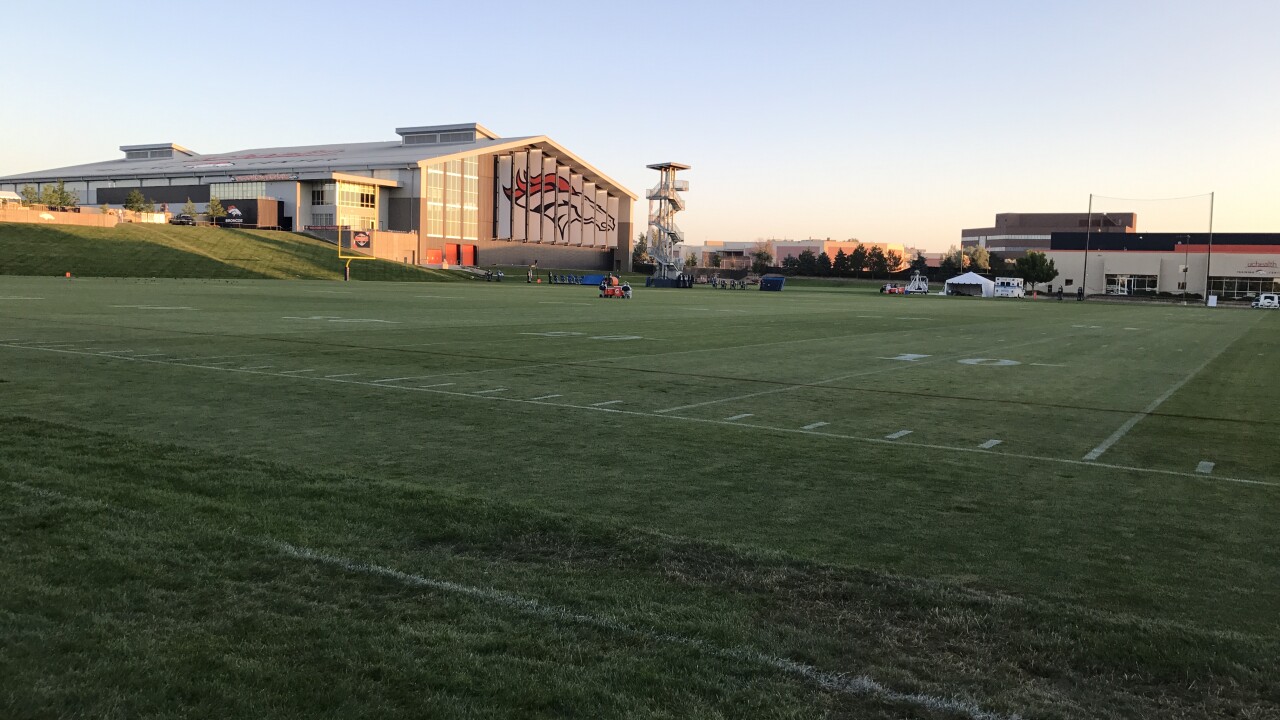 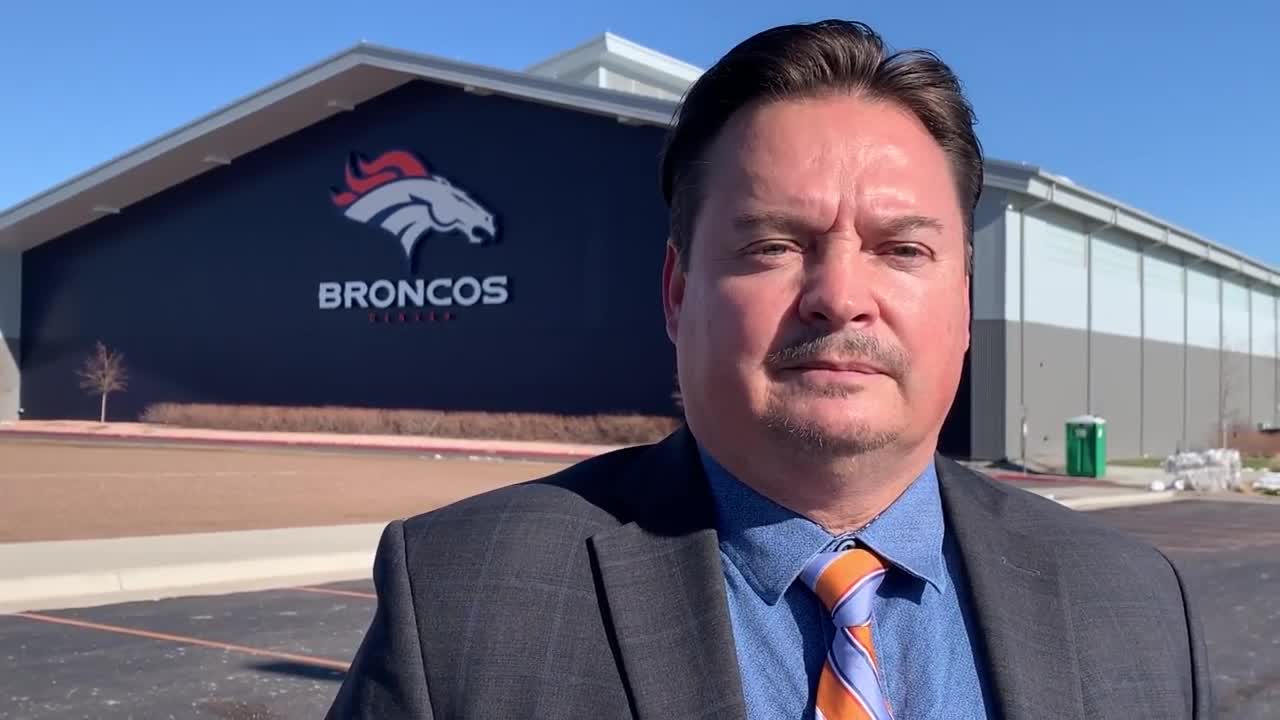 Broncos coach Vic Fangio believes the NFL will reach the finish line with their schedule, but it will not be easy as the pandemic grips the country. It affected the Broncos again Friday as a player and two staffers tested positive for COVID-19, resulting in the team canceling practice.

Statement from the Broncos: pic.twitter.com/BFm0F4uXod

On Thursday, third-string quarterback Jeff Driskel tested positive, creating anxious moments at UCHealth Training Center. Through contact tracing, the league cleared the Broncos to practice. In previous case, the Broncos elected against it, exercising an abundance of caution. Fangio has earned high marks for his handling of the COVID-19 issues. Driskel was showing no symptoms, and was surprised he tested positive.

What has changed is the league is dealing with a surge in cases, mirroring the country. The Ravens-Steelers game was moved from Thursday to Sunday with 12 Ravens players and a battery of staffers testing positive, including quarterback Lamar Jackson.

Is it time to for the NFL to implement universal procedures following a positive test?

"Hence why what I said yesterday is so important. Need a league wide decision tree," Broncos player representative Brandon McManus tweeted. "Can’t have some facilities shut down and others stay open and risk exposing more players when they just practiced with a positive player."

The Broncos have been hit hard by the coronavirus. Defensive end Shelby Harris, whose self-reporting protected teammates, is expected to miss his fourth straight game, right guard Graham Glasgow sat out as did a practice squad player. The Broncos also had positive tests with running backs coach Curtis Modkins, that is when the Broncos entered the intensive protocol where they have remained for weeks, line boss Mike Munchak and defensive coordinator Ed Donatell.

Donatell has been sidelined for a month, though Fangio said he's "on the road to recovery" with hope he could return to work, at least on a part-time basis next week.