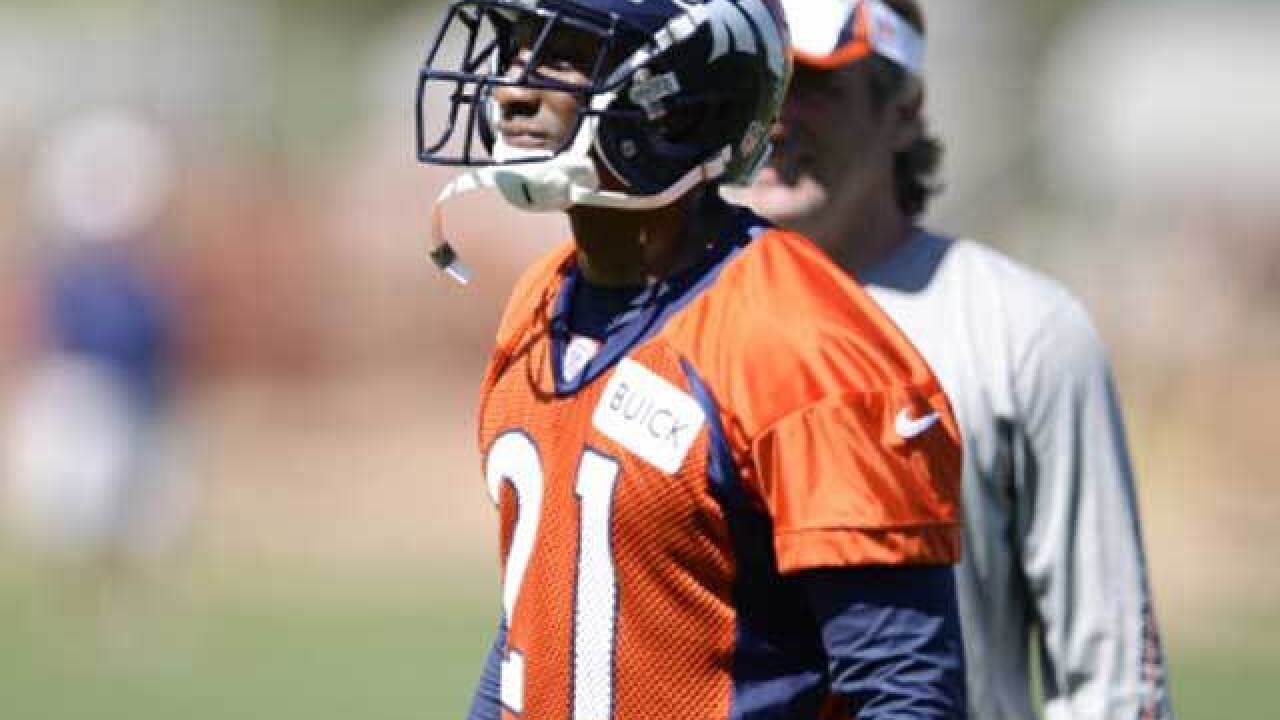 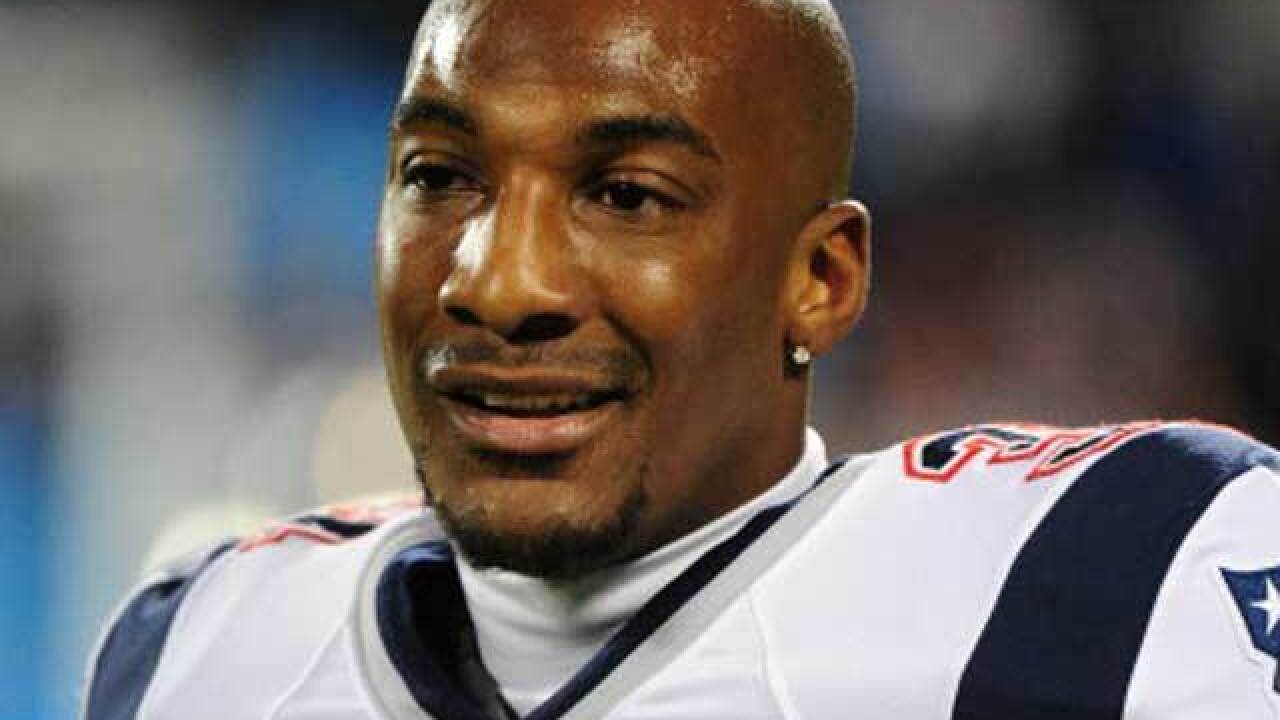 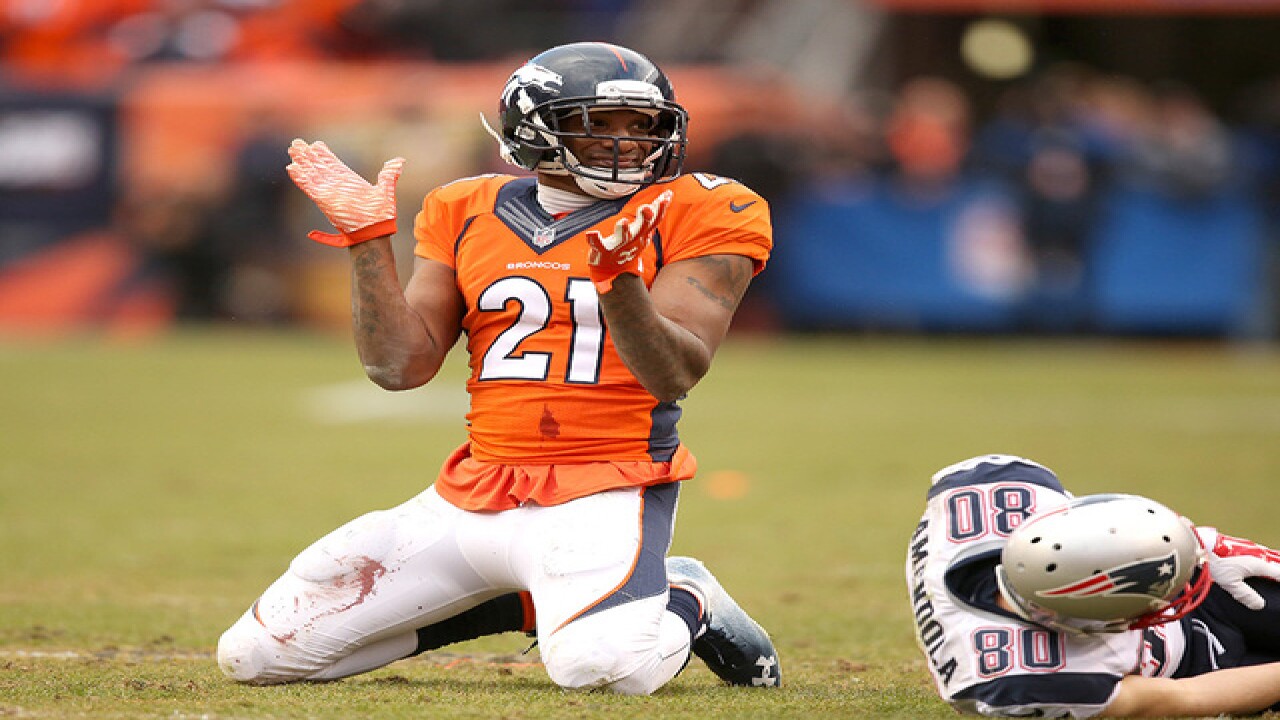 Talib was among two people shot at the V Live strip club in Dallas, Texas, following a fight inside the venue at around 2:45 a.m. Sunday, WFAA-TV said.

Talib was taken to Dallas Medical City along with another victim. While they would not confirm the identities of the wounded, police said both had been shot in the leg. None of them were critically injured, according to an officer with the Dallas Police Department.

We've spoken with Aqib Talib, who is being treated at a Dallas hospital for a gunshot wound to his leg. He's OK & we're gathering more info.

"We are in communication with Aqib Talib, who remains at a Dallas hospital for observation as he recovers from a gunshot wound suffered to his lower right leg on Sunday. He is expected to be released from the hospital soon, and we are glad he is OK and will make a full recovery," said Patrick Smyth, vice president of public relations for the Denver Broncos.

In April of 2015, Talib and his brother, Yaqub, were investigated by Dallas police for their alleged involvement in an aggravated assault incident at another nightclub, the T.V. station reports.

Staff at Dallas Medical City told Denver7 reporter Mark Boyle they didn't "have a patient by that name" as for 4 p.m. However, Smyth tweeted the cornerback is not expected to be released from the hospital until Monday.

Update on Aqib Talib: He's expected to be released from the hospital Monday but won't be able to join the team for its trip to Washington.

Denver7 was not immediately able to confirm if there have been arrests in connection to the shooting.