Broncos add to offense, select Jerry Jeudy in first round of NFL Draft 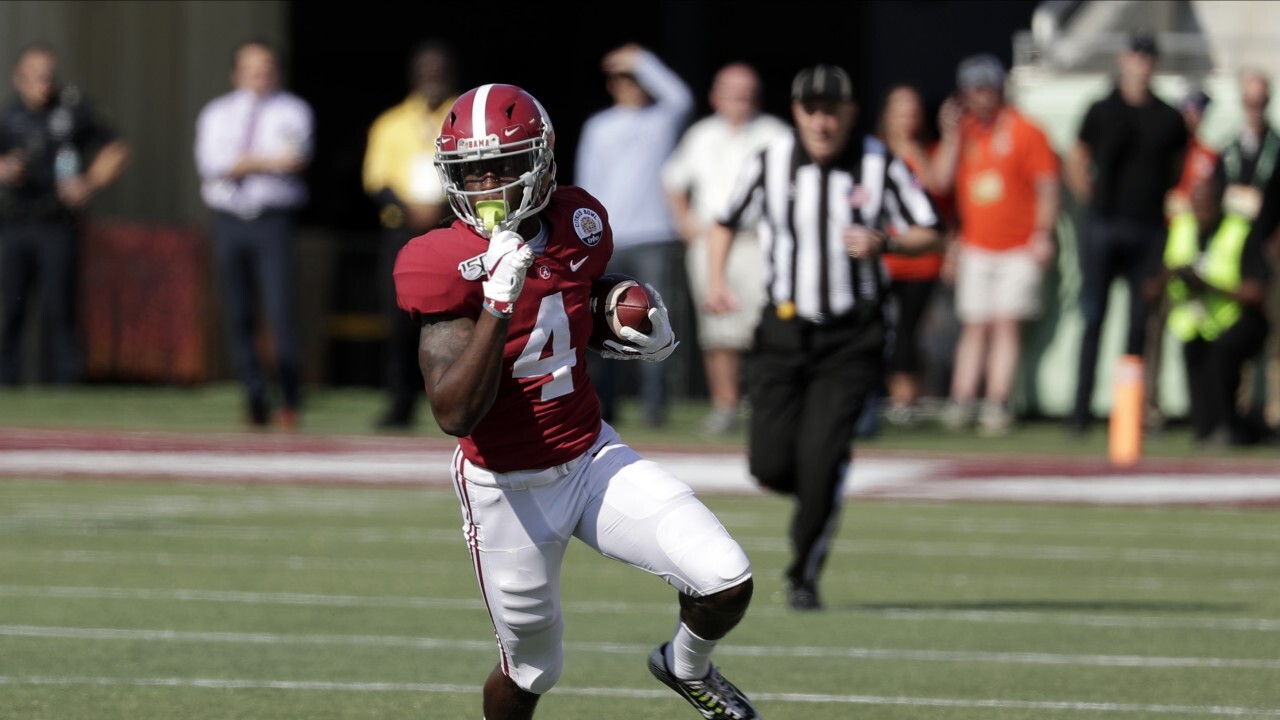 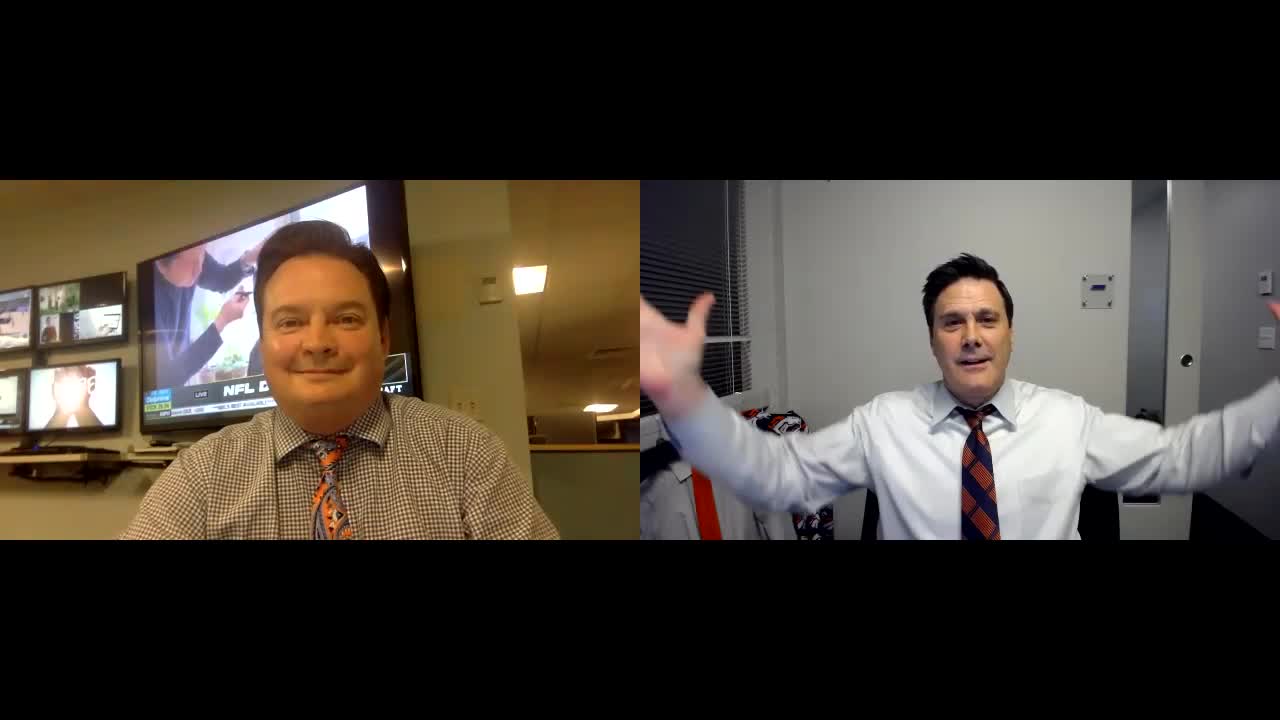 DENVER -- The Broncos did not hide from the truth Thursday in the most anticipated draft in NFL history. In order to snap their four-year playoff drought, they need an improved offense.

They took another step in that direction, selecting receiver Jerry Jeudy in the first round with the 15th pick overall.

"It's a great feeling," Jeudy said Thursday night. "It's a surreal moment. I worked my whole life for this moment. I am just thankful my hard work paid off."

Jeudy finished his Alabama career with 159 catches for 2,742 yards and 26 touchdowns. He emerged as the top receiver in the draft for many analysts because of ability to explode out of cuts, win against man coverage, and run the entire route tree from the outside and the slot.

"We had him on as the top receiver on our board," said Elway, who had CeeDee Lamb ranked second. "We definitely were talking about it all week, especially the last three-to-four days. We liked his mentality. ... We were hoping he would make it to us and he did. We're thrilled with it."

Coach Fangio praised Jeudy's speed and said "he's hard to cover. It's as simple as that."

There were rumors about teams growing concerned about a 2018 injury, questions that irritated Crimson Tide coach Nick Saban.

“Well first of all, Jerry Jeudy has nothing wrong with him. Absolutely nothing. He never missed practice here. He played in every game. Played in a bowl game when he didn’t have to play. Practiced every day for the bowl game. So that’s completely false,” Saban said on Sirius XM NFL Radio. “Jerry Jeudy is a great all-around receiver. Great route runner. Can really drop his weight and accelerate out of a break. I always compare him to Keenan McCardell who we had at the Cleveland Browns when I was there, except Jerry Jeudy is fast and Keenan McCardell wasn’t fast-fast. So Jerry can play in or out, but he’s really good in the slot. He’s a great option route runner. He’s very smart and he’s got great hands and he’s got enough speed to get on top of you as well.”

The addition of Jeudy provides a running mate for Courtland Sutton, who emerged as a true No. 1 receiver in his second season. It also opens the field for Noah Fant, who set franchise rookie records for catches and yards a year ago. Broncos quarterback Drew Lock posted a 4-1 record last season, showing potential that should blossom with added weapons Melvin Gordon and another receiver. The draft fell well for the Broncos with no run on receivers early and no trades until the Bucs flipped spots with the Niners in front of Denver. This marks the first time John Elway has taken an Alabama player.

"They are a great group of guys that I can learn from," Jeudy said of the Broncos' young offensive players. "I appreciate that the Broncos believed in me and want me part of that locker room. I feel like I am the best route receiver because I've got the best ability to separate. You need to separate. And get open. If I am getting open, creating five, six yards separation, I can get 10 or 12 more yards and be one of the top route runners."

This could be a turning point for the offense.

"Jerry Jeudy, baby, let's go! Man, as a fellow SEC guy, I've been watching you make plays for years,' Lock said via the Broncos. "I am just happy you're on my team now. We've got something special rolling here in Denver. Phil, Melvin, we got Court, we got Dae, Noah, and Tim. Our Oline's rolling. You know our defense is going to play well. They always do. Call me whenever you need me. I'm ready to go through the playbook tonight, tomorrow -- whenever you are ready, man."

The Broncos enter Day 2 with plenty of options available at positions of need: offensive tackle, cornerback, linebacker and center. Some names to file away: tackles Ezra Cleveland and Josh Jones are on the board, Bryce Hall and Jaylon Johnson are intriguing corners, linebackers Logan Wilson, Troy Dye and Zack Baun could be in the mix along with centers Lloyd Cushenberry and Tyler Biadasz. The Broncos have the 46th pick overall in second round, and 77, 83 and 95 in round three.

Here's what the Broncos General Manager had to say about the pick:

Thrilled to be able to select Jerry Jeudy with the 15th overall pick.

He’s an explosive player who was the top WR on our board. Jerry’s an excellent route runner who knows how to get open, and he’s from a winning program at Alabama.

Excited to add Jerry to the Broncos! pic.twitter.com/hMGlVyCs2A