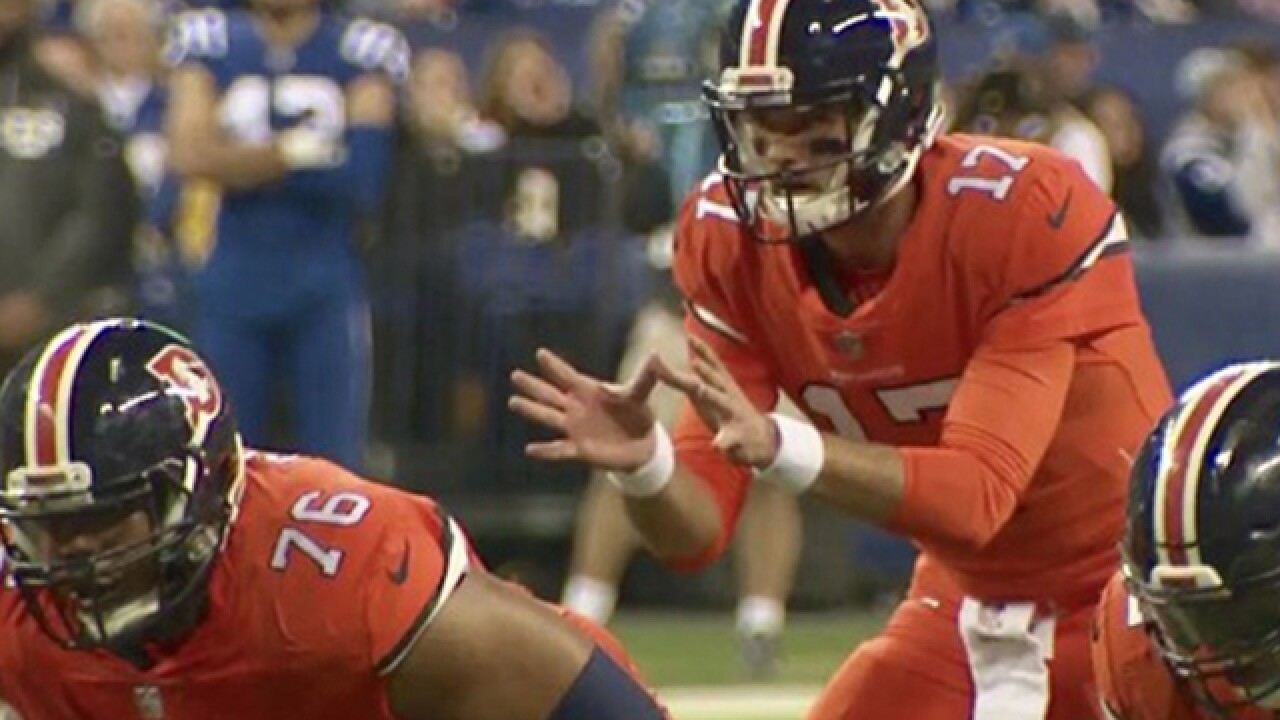 DENVER -- Brock will not be back.

Brock Osweiler's second tour with the Broncos ended quietly and officially Friday as the backup quarterback signed with the Miami Dolphins, according to multiple reports. Osweiler reunites with coach Adam Gase, his former offensive coordinator during the majority of his time in Denver.

Osweiler returned to the Broncos prior to last season, signed to a veteran minimum contract to play behind Trevor Siemian as Paxton Lynch healed from a shoulder injury. It brought full circle an odd journey after he defected from Denver 16 months earlier, signing a four-year, $72-million deal with Houston.

Osweiler fizzled as the Texans' franchise quarterback, never connecting with coach Bill O'Brien. The Texans bailed on him after one season, trading him to the Cleveland Browns, who absorbed a $16 million salary to land a premium draft pick. In the end, Cleveland released Osweiler.

He found a fresh start in an old place with the Broncos. Former teammates welcomed his return because of his professionalism and work ethic. And it did not hurt that Osweiler went 5-2 as a starter during the team's Super Bowl 50 title season, work in Peyton Manning's absence that helped secure homefield advantage throughout the playoffs.

Osweiler took over for the slumping Siemian early in the season. Osweiler went 0-4 as a starter, finishing with five touchdowns and five interceptions. The highlight of his season came during a relief performance at Indianapolis as Osweiler rallied the Broncos to their lone road victory.

The Broncos have moved on from two of last year's quarterbacks. With a possible addition in the draft, the depth chart reads Case Keenum, Lynch, and Chad Kelly. Denver shipped Siemian to Minnesota last week.