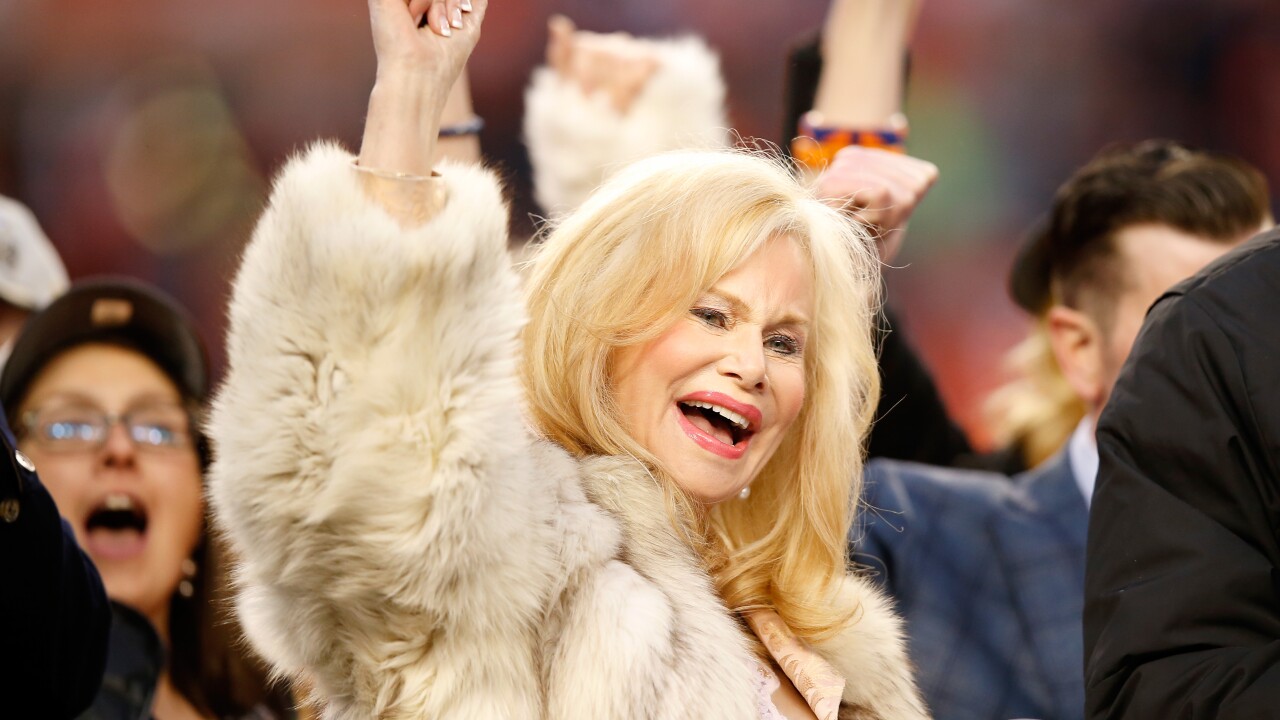 The wife of Broncos owner Pat Bowlen has entered the dispute between her husband’s trustees and his brother, Bill Bowlen.

In Arapahoe County District Court on Dec. 12, Annabel Bowlen, through her attorney, filed a motion to intervene in the litigation involving The Pat Bowlen Trust and Bill Bowlen.

Annabel Bowlen’s involvement begins nearly six months after Beth Bowlen Wallace declared her desire to be the Broncos’ next controlling owner and nearly two months after Bill Bowlen filed a lawsuit requesting the trustees be removed from power.

So what is Annabel’s goal with the request?

Read the rest of this story at the Denver Post here .