A deeper dive into Pat Shurmur's numbers, his fit with Broncos 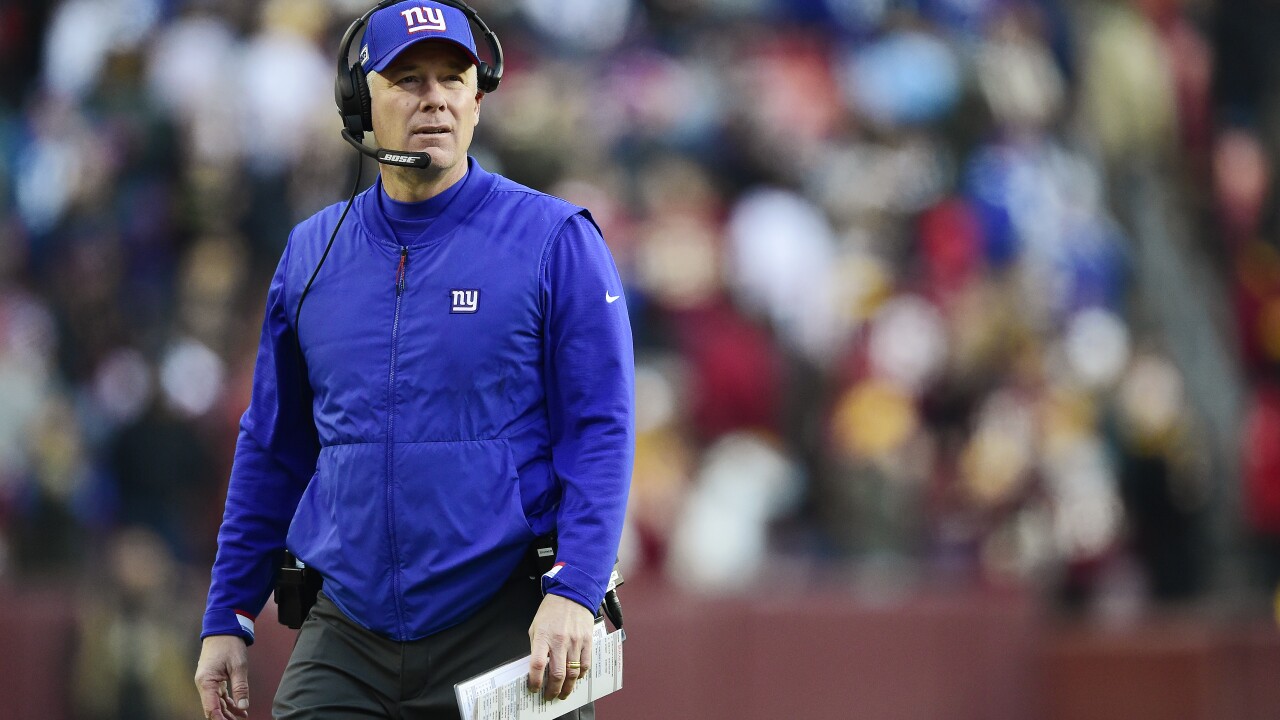 While few argued against the Broncos boss firing Rich Scangarello, his choice of Shurmur was met with shrugged shoulders. The thinking was that continuity would be abandoned for someone off the beaten path, an innovator or boy wonder. Shurmur, however, brings numbers that explain why Fangio was keen on tasking him with improving a stagnant offense.

Shurmur, whose hiring will be official this week, checked boxes that remain important to Fangio. The Broncos coach wants four things from his offense: more points, more deep play strikes (this is where Shumur could make his biggest impact), more gadget plays and a better in-game feel for play-calling once the 15-play script expires. As such, Fangio decided the Broncos were better off with their fifth offensive coordinator in five years working with the team's seventh starting quarterback in four seasons.

Let's dive into the numbers on why Shurmur might be better. (I couch this because Broncos fans understandably are not falling for the banana in the tailpipe. They need to see results).

The Broncos showed promise over the final five games, winning four with rookie Drew Lock. But while they increased their points per game from 15.9 to 21.8, their yards per game dropped. A look at how Shurmur's numbers last season with the Giants, where he was the head coach and play-caller, compared to the Broncos:

One thing is clear from the data: Shurmur worked well with rookie quarterback Daniel Jones (3.027 yards, 24 touchdowns, 12 interceptions) despite a revolving door of skill players, and should pour nitromethane into Lock's gas tank. The numbers say the passing game will be better, and last year's Giants stats closely mirror Shurmur's work in Minnesota in his last season as the offensive coordinator. Numbers that jump off the screen and should delight Courtland Sutton, an emerging star: the Broncos logged 46 20-yard plus completions, compared to 54 for the Giants. And most notably, the Broncos had five 20-yard-plus passing touchdowns. The Giants boasted 15, ranking second behind the Chiefs (19).

Shurmur branches from the Andy Reid coaching tree, using what has been called in his last two stops as a "power spread" offense. It means he is not afraid to use the pass to set up the ground attack -- he devises quick hitters of six-yards or less to increase completion percentage and protect the offensive line -- and he will run the ball. That is an area where the Broncos must improve, ranking 20th. And Shurmur was criticized for not using Saquon Barkley enough. The Giants, in part because they trailed repeatedly, averaged 22.6 attempts on the ground, tied for 29th.

Shumur earned a head coaching job for his ability to help Donovan McNabb (his position coach), Sam Bradford, Nick Foles and Case Keenum succeed, in some cases, for several years. He also demonstrates versatility with his personnel groupings, which does raise the question about fullback Andy Janovich's future. In his last year in Minnesota, Shurmur employed 11 personnel 56 percent of the time and two tight ends 29 percent. When the offense is humming, Shumur will lean on play-action passes for big strikes.

Players like the fact that he is open to suggestions in how they are used. As anyone who has watched Denver the last four years knows, rigidity can stand in the way of progress.

Shurmur's resume and nearly a decade of calling plays should make him an upgrade. How much is the question? Can he lead Lock to a 30 touchdown-to-13 interception season? Can he help the Broncos average 23 points -- of the 15 teams to reach that mark last season, 11 made the playoffs?

Fangio wanted Scangarello to run a more aggressive attack. It is into this backdrop that Shurmur walks, which hopefully frees him to be creative and aggressive as the Broncos aim to end their streak of three straight losing seasons and four straight years without a berth in the postseason.